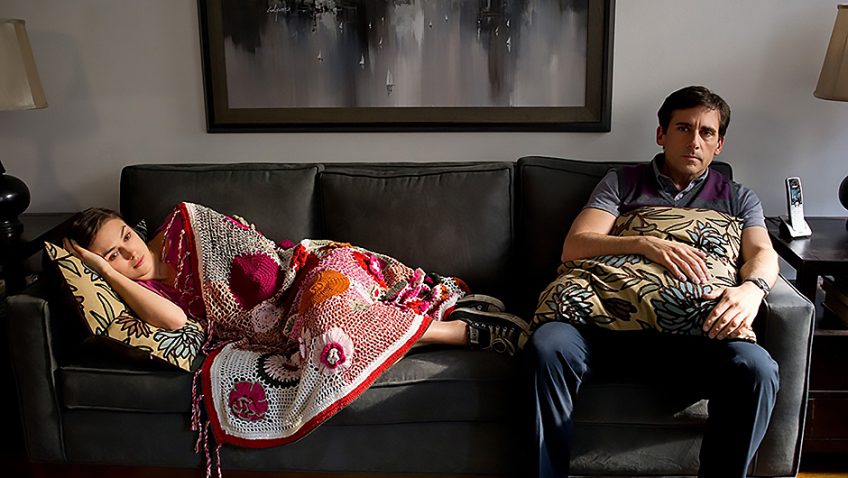 The film’s tone is as uneven as is the acting

is about an unlikely and fairly boring couple’s final tedious days on earth.

For her directorial debut, scriptwriter Lorene Scafaria (Nick & Norah’s Infinite Play List) wanted to marry the apocalyptic film genre with a romance to see how the race against time would affect the couple’s relationship.

But don’t expect anything like Lars Von Trier’s 2011 film, Melancholia. Scafaria’s film eschews metaphor, reflection, atmosphere special effects and, to a large extent, drama, to concentrate on the unlikely romance between dowdy, all-American introvert Dodge, and Penny, a beautiful extravert from England who dresses in Charity Shop Ingénue chic.

When the authorities announce the failure of their attempts to divert a 70-mile wide asteroid from crashing into earth, Dodge’s wife bolts, and who can blame her? If you have a week or two left to live, even a quickie divorce takes too long. This, of course, clears the way for Dodge, a man hitting 50, to find true love with an attractive woman who could be his daughter, as in the good old Hollywood tradition. 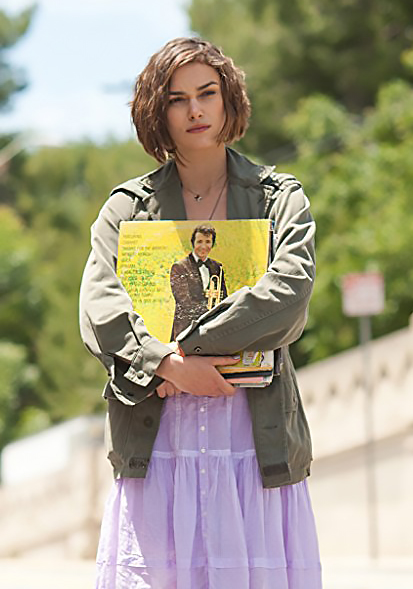 Scafaria can’t seem to decide whether she’s making a tragic romance, a romcom/thriller or Cormac McCarthy’s The Road meets It Happened One Night. As such the film’s tone is as uneven as is the acting. At the heart of the story is Dodge’s quest to find his college sweet-heart after receiving a letter from her. Nothing ever comes of this story line, which seems to be an excuse for Dodge to go on the road with Penny and realise that the college sweet-heart wasn’t the one after all.

We can do without the apocalyptic vision, but if what’s left is a whimsical character movie, we need some substantive characters. We can’t blame Penny for being a cliché. Nor is it her fault that the film Rock of Ages already features a romantic lead who can’t leave home without her vinyl collection. But surely Penny could have picked someone with a bit of personality, or at least a great body, for her last days on earth?