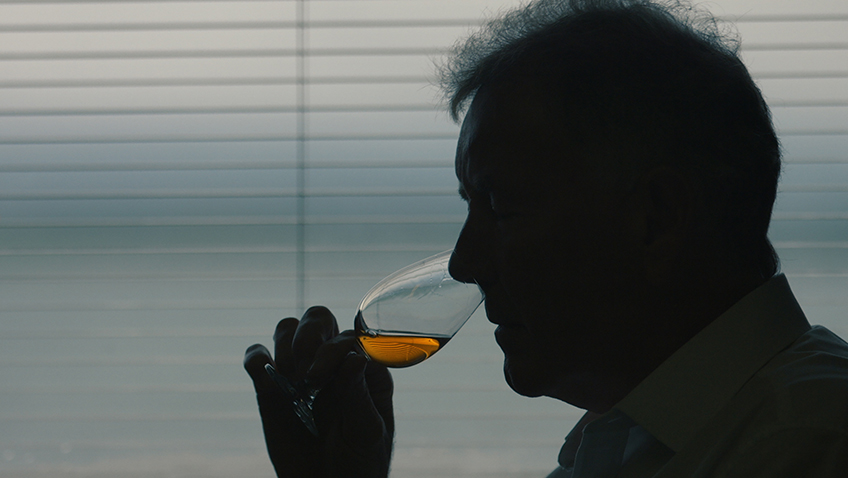 It certainly does not hurt if your name is Andrew Peat when tackling a documentary about Scotch, a subject made particularly difficult as audiences’ levels of knowledge are so different. It is also a subject so vast that it is hard to know where to start. Peat starts (and remains) on the isle of Islay, one of the southernmost of the inner Hebridean Islands. It is an area so picturesque and awe inspiring that you could be watching a travel advertisement.

But most of the people travelling to Islay come for tasting tours of its 8 (and now 9) distilleries, two of which were managed by the film’s hero, Jimmy McEwan. McEwan tells us that it’s all about passion. If it’s not made with passion it’s only a mere shadow of what it could be.’ And McEwan is nothing if not passionate. So what begins as a travel documentary turns into a biopic, interspersed with a premier on whisky making that is, in turn, punctuated with a vast array of talking heads and overly long anecdotes about rosy-faced Scotch lovers’ first drams.

Director Peat also starts with a welcome definition of a dram: 1/16th ounce: a shot of whisky. But there is a great deal of judgement involved in pitching the film to an audience comprised of everyone from a Scotch aficionado to a curious teetotaller. So while those who have taken tours of the Islay distilleries are the obvious audience for the film, they might be bored. Curious wine or fruit juice drinkers might be left wondering what malt and single malt means, or about the difference between Irish, American and Scottish whisky. And so you will be privy to many tastings in which connoisseurs wax lyrical about the smoothness of a drink that you may never have tasted.

Peat attempts to organise his knowledge (and that of his three or four dozen talking heads) around the process of making Scotch whisky, which is good news for novices. So we begin with cultivation and all goes well as we learn that the salt in the peat from the Atlantic is one important element of scotch making. A whisky’s level of smokiness is a function of the time the barley grain is exposed to the peat smoke during drying.

What is refreshing is that Peat devotes a few minutes to the farmers whose role in harvesting the peat and growing the barley on which everything depends is often neglected. We learn that distilleries have special symbiotic relationships with the farmers for everyone who lives on Islay is involved in the Scotch industry in some way.

While a structure based on the process of whisky making is a good idea, in between Cultivation and Fermentation, Maturation, Blending and Bottling, there are so many distractions and asides that you lose your place in the process and never really find it again. A chapter on Women in Whisky seems like a patronising afterthought, and really adds nothing to our knowledge of the industry, but a discussion of the punishing local tax on whisky adds a nice political dimension to a business that ‘punches above its weight’ in terms of revenue, like North Sea oil. 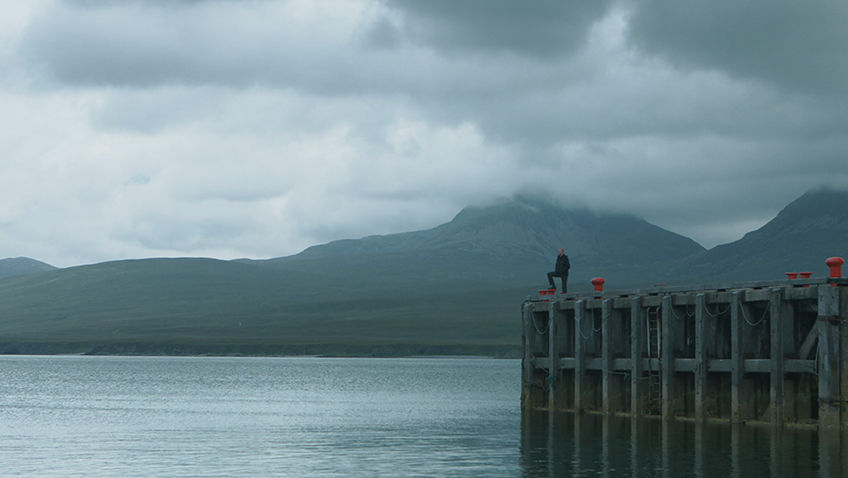 Many of these interruptions within the chapter headings are explanations (some less interesting and comprehensible than others) from the likes of master blender Ian McMillan and the well-regarded whisky writer Charlie Maclean, while others are tributes to McEwan, or reminiscences from him.

McEwan started working at Bowmore distillery at age 15. He left school with the promise of a six- week summer job and was still there 38 years later as the Production Manager. In between there was no job within the distillery that he did not take on and master. What he does not know about Scotch, one friend says, is not worth knowing. Did you know, by the way that Taiwan is the number 1 market for Islay’s Scotch?

We learn from McEwan himself that while travelling the world for his job was satisfying and that he met many great people, it was exhausting and he missed out on watching his family grow up. So after 38 years with Bowmore, when the offer came from the distillery of Bruichladdich to build up the business locally, McEwan jumped ship. He spent 15 years at Bruichladdich before ‘retiring’ in 2015 to devote time to the family. Apparently though, a man as passionate as McEwan cannot retire and is reportedly opening a 9th distillery on the island. 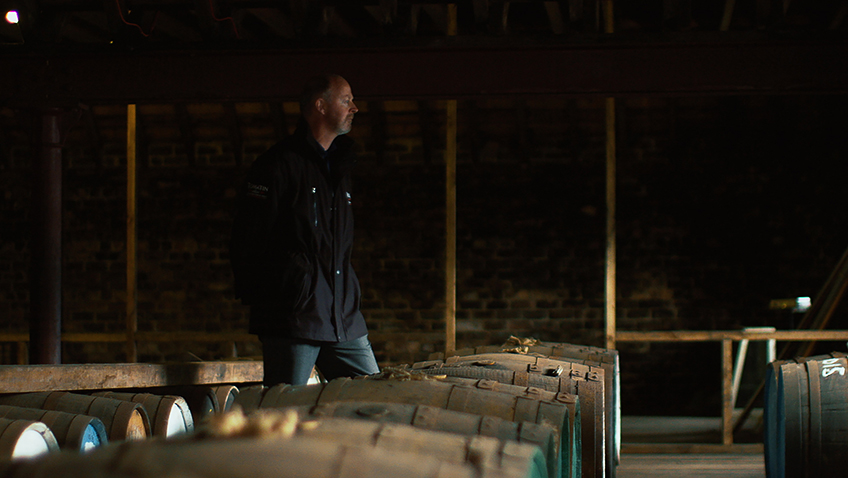 The explanations of the various stages in the Scotch making process are not always easy to follow as there is, understandably, this need to cater to those who know a lot, a little and nothing at all, while taking into account the average person’s attention span. That said, the discussion of the importance of casks to the final task of a Scotch (the idea is to find one that is complementary to the taste) is fascinating and a real eye-opener.

The film is at its best when debunking myths and when the talking heads give their views on controversial topics. Many of the experts, including McEwan, question the title ‘master’, as in ‘master blender’. McEwan is annoyed for the first time in the film when he thinks of young people with a few years experience who have ‘master’ this and that on their business cards.

On the subject of age, McEwan is adamant that ‘there is nothing wrong with a young whisky,’ and explains why. We learn that many in the business would not dish out £1,000 for a 30-year-old Scotch and are tipped off that ‘most distilleries hit the sweet spot between 10 and 18 years’. After a certain number of years what you are paying for is its rarity, as over the years a lot of the liquid evaporates, leaving less to drink and driving up the price.

This bit of knowledge alone is worth the price of admission next time a sommelier offers you a 30 year old bottle on that special anniversary or birthday.