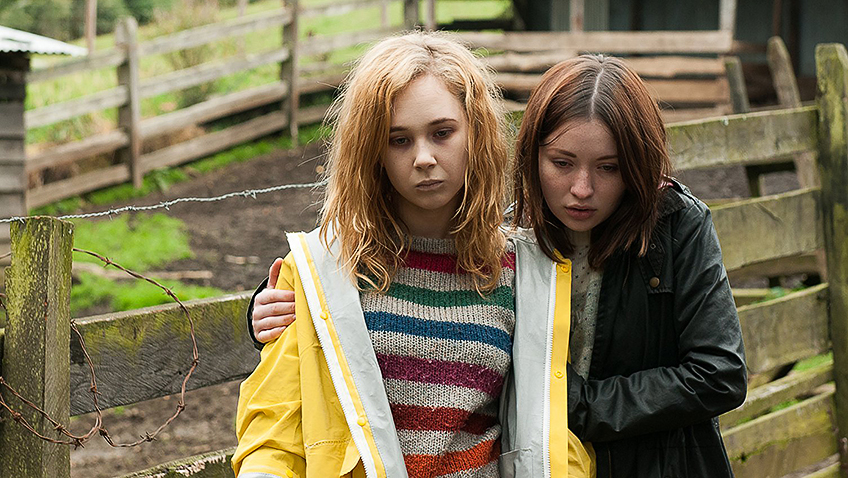 A dark exposé into paranoia

is the companion piece to Chilean Writer/Director Sebastián Silva’s ever-surprising and delightful comedy/drama Crystal Fairy & the Magical Cactus, released earlier this year. Both films star Michael Cera (Juno) as an up-tight American student in Santiago with a penchant for new experiences, rubbing people the wrong way and getting his own way. In both films Cera’s character goes on a road trip with a group of Chilean friends who are joined by an American girl. This American then becomes the focus of the film. The humour of Crystal Fairy & the Magical Cactus has given way to a darker mood in Magic Magic

that has, in place of a plot, a gratuitous exposé of the breakdown of Alicia (Juno Temple), a fragile American woman.

A pretty young American woman, Alicia (Juno Temple), lacking in self-confidence joins her cousin and friend Sarah in Santiago. They head off to the home of Sarah’s boyfriend Agustin (Agustín Silva) in a remote seaside area in the south-central Chile, near a settlement of Mapuche Indians. Accompanying them is an American university friend, Brink (Cera) and Agustin’s studious older sister (Catalina Sandino Moreno) who acts as a kind of chaperone. Soon after their arrival, Sarah announces that she has to return to Santiago to take an exam, but the real reason is quite different. She reassures the timid Alicia that she will be back the following day.

In an attempt to be a good sport Alicia goes out hunting with Agustin and Brink, but when they shoot a parrot, she falls apart, cradling the dead bird in her hands. We do not see what she does with it, however, after this incident Alicia becomes increasingly paranoid and starts seeing things. 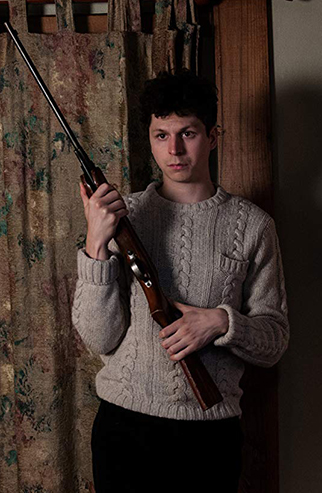 By far the most interesting character in the film is Brink, but his attitude toward Sarah is never explained or resolved. The problem with Magic Magic

is that we do not feel a connection with the group, and least of all with Alicia. Emily Browning, as vapid as she was (perhaps intentionally) in the biopic Summer in February, adds nothing to the mix while Agustin and his sister are merely functional.

If the script is not quite up to par, the film looks gorgeous, thanks in part to the cinematography of Christopher Doyle, best known for his collaborations with In the Mood for Love director Wong Kar-Wai, here working with Glenn Kaplan.

And while Cera’s role is not as rich and refined as in Silva’s Crystal Fairy & the Magical Cactus this should not discourage future collaborations between the two. Cera is doing some of his best work in Chile as the immature, but redeemable, American abroad with some growing up to do.