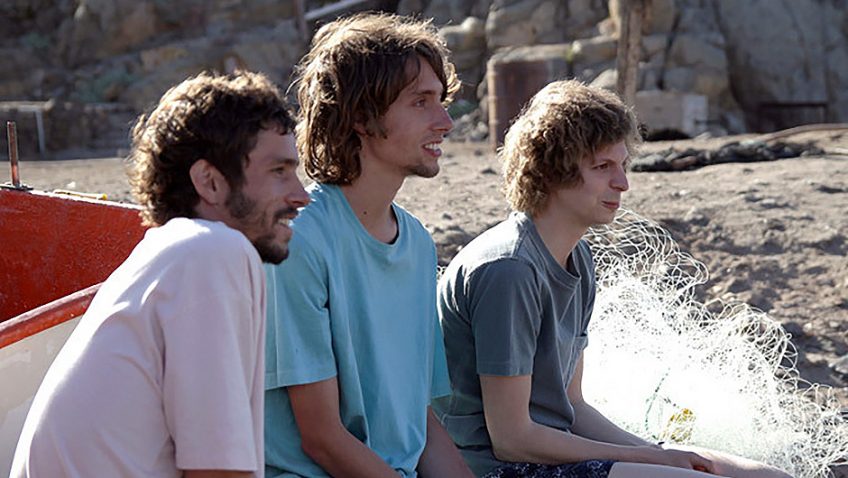 Crystal Fairy and the Magical Cactus – freewheeling in the 1960s

Starting with the title, Crystal Fairy & the Magical Cactus

will confound your expectations in the same way as did The Maid – Chilean Writer/Director Sebastián Silva’s 2010 breakthrough film. Once again, in the delightfully eccentric Crystal Fairy & the Magical Cactus

, it’s not only the characters, but the audience who have to adjust their perceptions.

If the plot is simple, the emotions are not. In Crystal Fairy & the Magical Cactus

a group of young adults set out to find the ultimate high on a Chilean beach and end up finding out more of themselves than they bargained for.

Older audiences, who aren’t put off by the title and youthful characters, will be sucked in by a nostalgia for the late 1960s when life was a little bit more freewheeling.

Michael Cera (Juno) plays Jamie, a churlish and self-centred American university student who has come to Chile in search of the San Pedro. This legendary hallucinogen is a cactus that grows in people’s back gardens.

Jamie plans to steal a cactus en route, and then head for the coast with his local friends, a trio of down-to-earth Chileans (Juan Andrés Silva, and the Directors brothers, José Miguel Silva and Agustín Silva) to cook up the brew.

At a party the night before their departure, Jamie, high on cocaine, invites a kooky  American woman named Crystal Fairy (Gaby Hoffman) to join them. He tells her that she would have to take a bus as the car is full.

That Jamie wakes up late, keeps his friends waiting and then, later, hurries everyone else through breakfast so he can pursue his search for the San Pedro, is typical of his self-centred perspective. Though he asserts his will, he depends on others for transportation and translation services. 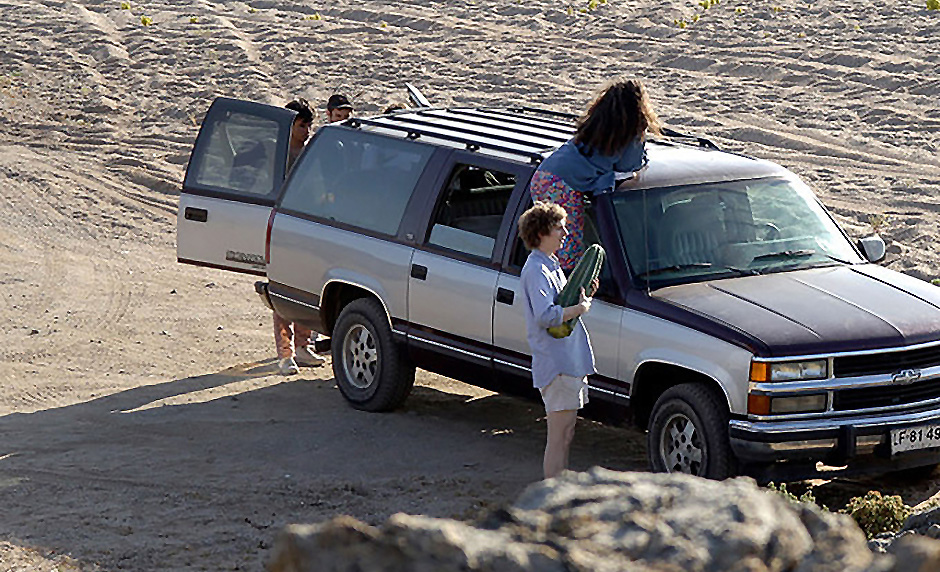 But his status is about to be challenged. Never imagining that a single woman would take him on this cynical invitation, Jamie is surprised when Crystal Fairy phones to announce that she’s at the rendezvous point. He continually recommends ditching her, but the other men protest.

A series of very funny scenes serve as rest stops along the way as a building tension becomes a battle of wills between the free-spirited, laid back and annoying Crystal Fairy, and the neurotic, uptight and dictatorial Jamie. In the cheap guest house, where there’s only one room with four beds, Crystal Fairy cheerfully volunteers to sleep on the floor. When she emerges from the shower stark naked, the bemused Chilean men remain silent, but Jamie declares war. 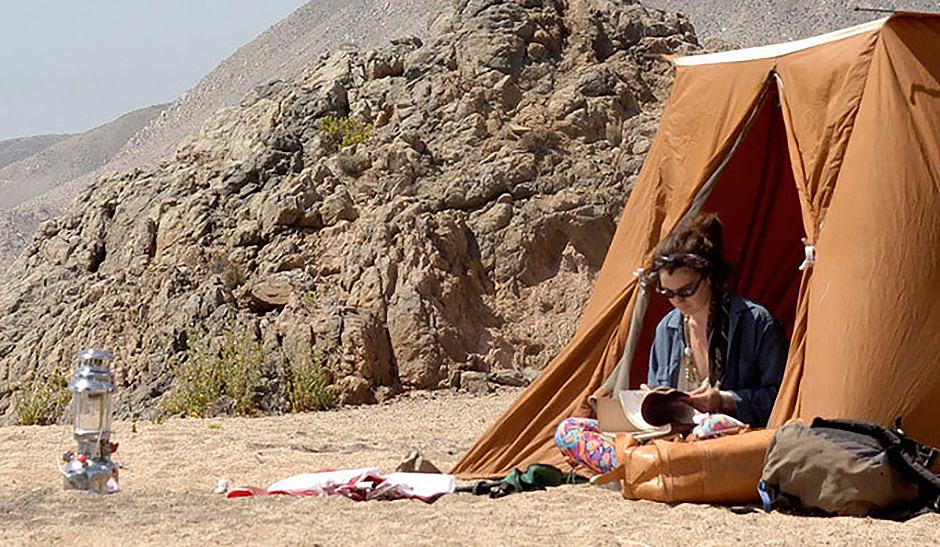 Gradually, our feelings change and as we discover the vulnerability of both Jamie and Crystal Fairy, and a shift in sympathy amongst the other three men.  A turning point close to the denouement, is, a testament to Silva’s talent, in a film full of surprises.

Crystal Fairy, who has lost her clothes in the dunes, runs to hide her nudity  from a motorist passing by. As he stops to hand her a long t-shirt and asks her for her name, Crystal Fairy’s transformation, though momentary, is as startling as it is revealing.

Michael Cera, who made a splash in Juno and in subsequent coming of age movies, has struggled to find his place in more adult roles as he’s no action hero or obvious ladies’ man.  This is his best role since Juno as he creates a modern version of the ugly American with humour and insight.

But everything in this film depends upon the casting of the eponymous heroine and here, Gaby Hoffman (You Can Count on Me, Field of Dreams, This is my Life, Sleepless in Seattle) – daughter of the Andy Warhol film star Viva who grew up in the famous Chelsea Hotel – adds a subtle complexity to a difficult role. She nails it.