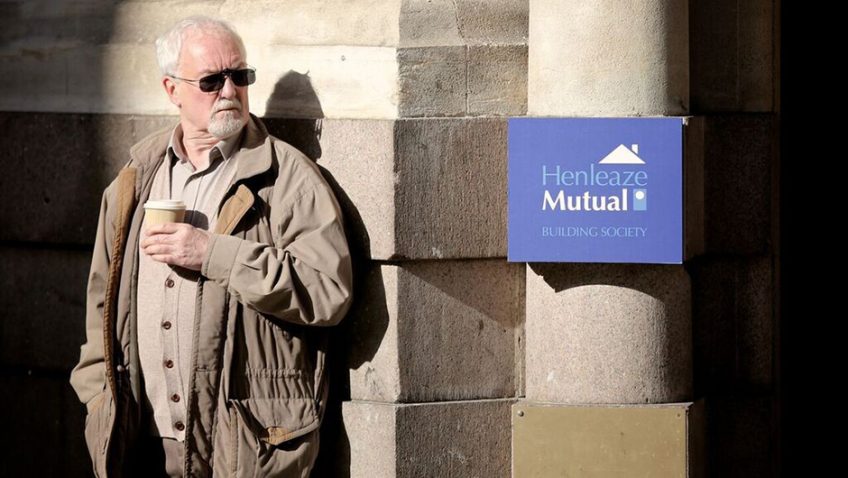 No one suspects an elderly couple with a shopping buggy

With David Bowie’s memorable song playing in the background, we realise that the title of co-writer/director John Miller’s OAPs-behaving-badly comedy, Golden Years

Miller’s gentle comedy plays like a fable. The three bank robber couples, bullied Detective Sidney (Alun Armstrong) and his neglected, fed-up wife Nancy (Sue Johnston) do not appear to have any children or relatives. They gather regularly at a beloved (but, naturally, threatened), bowls and social club where singles and couples from a wider range of social backgrounds that you would expect meet for dancing, drinking, socialising and sport.

Miller and his two co-writers (Nick Knowles and Jeremy Sheldon) exploit just about every stereotype there is: Royston’s and Arthur’s pensions fail at the same time; Martha is the victim of an NHS postcode lottery and Royston has that inevitable heart attack.

The filmmakers do, however, draw a few chuckles from the stereotypes Martha is delighted to use their getaway camper to tour the National Trust properties and she refers to ‘Thelma and Lacy’, confusing the 1991 film Thelma and Louise with the 1980s TV series Cagney and Lacey. 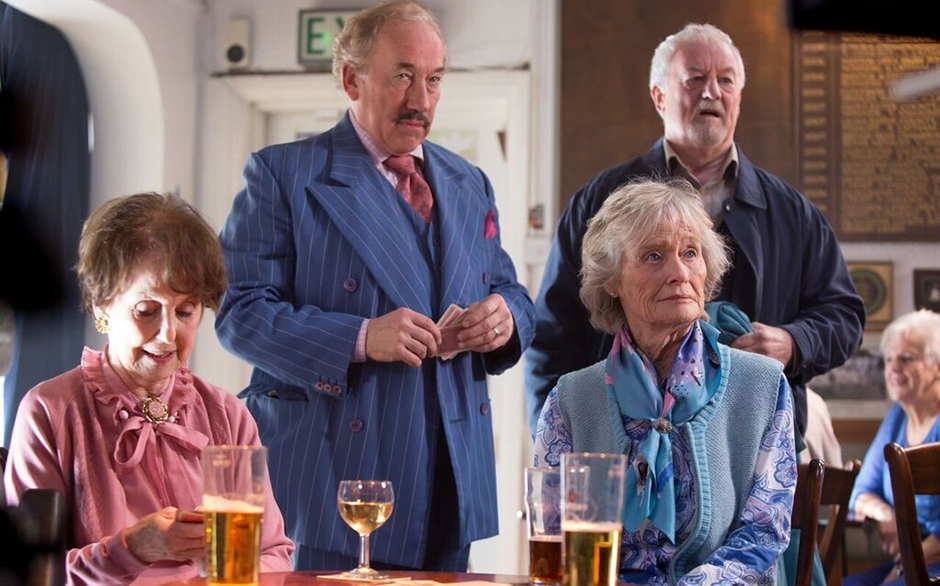 The humour feels worn, however, when the news feeds speculate that the robbers are seasoned professionals, armed and dangerous. But there is a satisfying justice to the ease with which the robbers are able to hide behind the invisible cloak of old age. No one suspects an elderly couple with a shopping buggy.

It is, however, becoming increasingly difficult to celebrate ‘victimless crime’, Can we really justify the friends’ heist because they are targeting the bankers’ bonus fund? It is, moreover, unlikely that the bankers in question were responsible for the mismanagement of Arthur and Royston’s occupational pension funds to begin with.  And for the many victims of the Hatton Garden heist, there’s nothing funny about the fact that 76-year-old bank robber Brian Reader, travelled to the vaults with a Freedom Pass.

But you will want to cheer the film’s alternative view of old age in Great Britain in the face of former MP David Willetts’ deeply flawed book, The Pinch: How the Baby Boomers Took Their Children’s Future – And Why They Should Give It Back