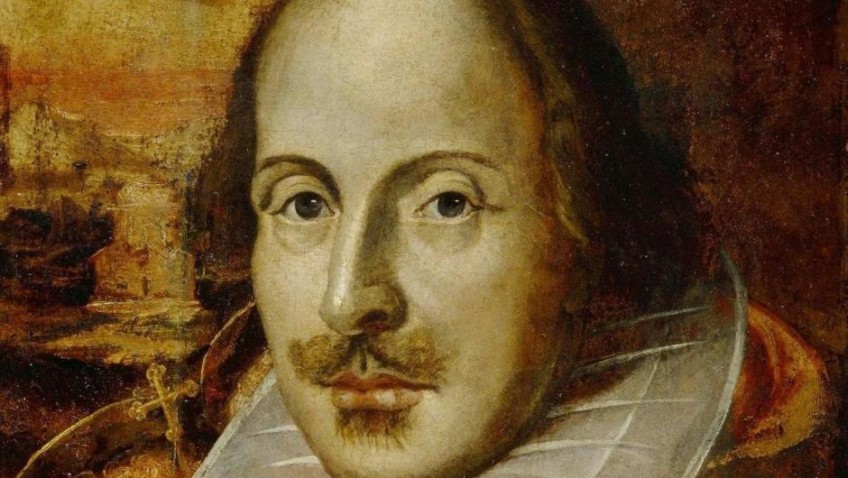 1599 A YEAR IN THE LIFE OF WIILIAM SHAKESPEARE by JAMES SHAPIRO (Faber paperback £12.99)

Shakespeare died on 23 April 1616. He was 52.  400 years on, the celebration of his genius never flags. His plays are regularly performed all over the world and they are box office. The greatness of classical actors is measured by their performances in Shakespearian roles.

Shakespearian scholar and biographer James Shapiro has found a new and highly successful way of looking at the plays and that is by taking a specific year and describing in detail exactly what was going on historically.

The relationship between the times and the work is brilliantly caught. Shapiro gives a vivid account of what Shakespeare might have known, seen, read; his first year at the Globe Theatre comes vividly to life.

The texts are illuminated.  The sharp detail is immediate and fascinating. Shapiro carries his erudition so lightly. He is extremely accessible.

Shakespeare lovers who already know Shakespeare’s plays and have read and seen them performed will get the most out of these two books.

1599, the year of the rise and fall of Elizabeth 1’s favourite, Robert Devereux, Earl of Essex,  covers As You Like It, Henry V, Hamletand Julius Caesar.

1606, the year of the Gunpowder Plot, covers King Lear, Macbethand Antony and Cleopatra.

With all the celebrations going on, it’s a timely moment to be reading these two books.