Home / LIFESTYLE / REVIEWS > / FILM REVIEWS / If ever there were a film that took the fun, romance, glitter and glamour out of filmmaking this is it 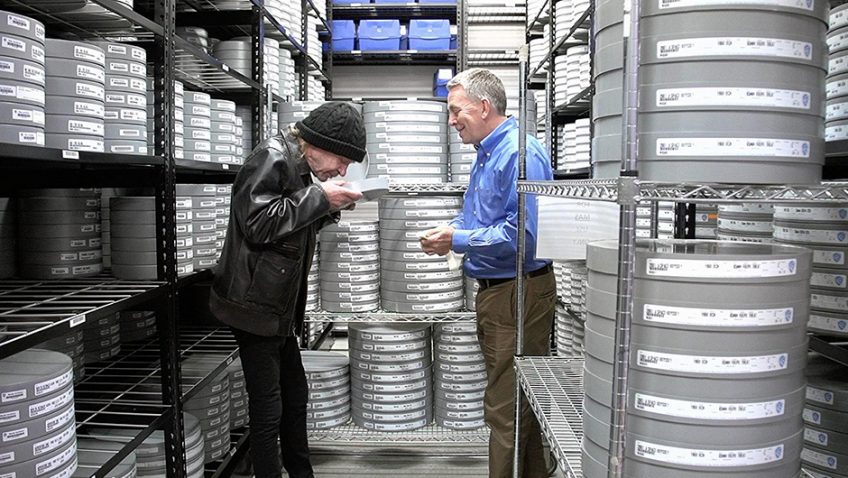 If ever there were a film that took the fun, romance, glitter and glamour out of filmmaking this is it

After seeing Stanley Kubrick’s 1971 film, A Clockwork Orange, Warwickshire-born, Shakespearian-trained actor Leon Vitali turned to a friend and said, ‘I want to work with this man.’ You can understand why. Not only was A Clockwork Orange provocative, daring, expertly made and hip, but the stylish, pale, blond actor with large eyes and a wide nose and grin, could have played Malcolm McDowell’s Alex or a member of his devilish gang. Little did Leon realise that he would not only work with ‘that man’ until the director’s death in 1999, but that he would continue to ensure his master’s legacy for many years thereafter.

Five years after landing the role of the battered Lord Bullingdon in Kubrick’s 1975 masterpiece Barry Lyndon, the 31-year-old actor gave up a career in the limelight to toil behind the camera in the shadows of Stanley Kubrick. Being on call 24/7, blamed for anything that went awry, and, by the time Eyes Wide Shut came along, worked literally to the bone, Leon also took some battering from the moody director in his new capacity.

Leon was apparently contacted by Kubrick out of the blue, five years after Barry Lyndon and asked for his comments on a script. Leon soon found himself despatched to the USA to cast the role of Jack Nicholson’s son in The Shining. It is perhaps a testimony to how well liked Leon was, and is, that the child actor-turned-science teacher, Danny Lloyd, agrees to a rare interview for this film. The first – and last – time feature film actor bonded with Leon during the gruelling shoot. For Leon had something that Kubrick’s other assistants did not: he had been an actor, and one who was ready to hang up his ego and help the actors that Kubrick hired.

Director/cameraman/editor Tony Zierra’s (My Big Break) riveting documentary is not, however, a cautionary tale of ‘be careful what you wish for.’ Over 30 years later Leon, who is currently building a comprehensive archive of film elements for Kubrick’s estate, remains honoured by and proud of his life-changing decision.

Leon, who faces the camera with honest answers to Zierra’s questions and with often hilarious anecdotes, is supported by an array of talking heads. Matthew Modine, who plays Private Joker in the 1987 film, Full Metal Jacket, compares Leon to Frankenstein’s assistant, Igor, for the way in which he followed his master around like a shadow.

Unlike most documentaries, however, most of the talking heads are not celebrities, but the former heads of production, post-production and marketing at Warner Brothers. Their respect for Leon is obvious, but so is their bemusement that he would have undertaken such a thankless and impossible job. There are not many people who are at home across all the disciplines of filmmaking and his skill in the technical aspects of production, post-production and marketing is one of the factors that made Leon so indispensible to Kubrick and to Warner Brothers. 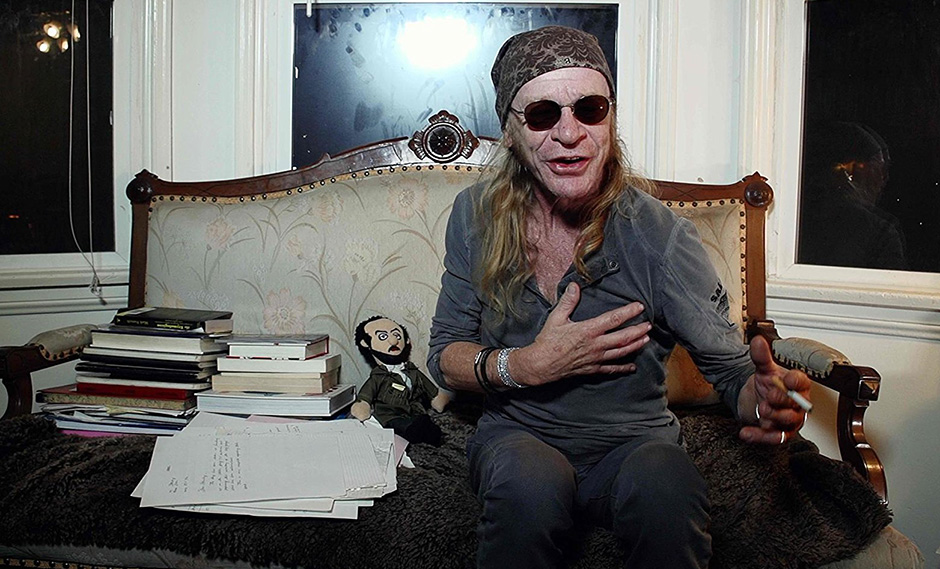 To underline the nature of Leon’s work, Zierra takes us through several of the projects that Kubrick entrusted to him, including a worldwide marketing campaign and regarding (colouring) all of Kubrick’s films for ancillary markets. Kubrick was not only a control freak, but a perfectionist who expected his high standards to be maintained by those around him. Ultimately, though, there were only a few employees he could trust; and even fewer who learned to think like Kubrick and anticipate his decisions. And there were fewer still who lasted the course. Today Leon is the only person left who remembers the colour grading that Kubrick wanted on a certain frame of a given negative.

Through letters, memos, videos and photos from Leon’s private archive, we not only gain insight into Leon’s work, but into Kubrick’s. As Kubrick himself seldom gave interviews and fiercely guarded his private life, Filmworker

is a must-see for anyone interested in film. One of the most interesting aspects of filmmaking that Zierra highlights is just how technical, exacting, industrial and laborious it is. It is a collaborative art, but there are long hours on your own. Nothing worth watching is done by cutting corners or compromising one’s vision and the only fast track is to stand in the queue to pay your dues. If ever there were a film that took the fun, romance, glitter and glamour out of filmmaking this is it.

Leon’s three children (Max is a dead ringer) are all working in show business, which might not be surprising. Their father was married to his work and the children, who were played in post production suites, recall receiving gifts from Stanley, as they call him, for Christmas. They do not appear to begrudge their father’s work/life imbalance, but you have to wonder. The elephant is the room is the absence of any testimony from the children’s mother or mothers and/or Leon’s girl friends. Leon keeps his private life, such as it is, as secretive as did his boss.

What was Leon’s job description and job title? The work seems to have gone from script consultant and casting assistant to actor’s coach, production dog’s body and then on to any job that needed doing. So Leon’s job title had to be something general, far reaching and open ended. On any forms that asked for ‘occupation’, Leon wrote, Filmworker. ‘That’s what I am…I do whatever it takes to get the job done.’ With a demanding perfectionist breathing down his neck, however, the job was never done. ‘Funnily enough’, Leon, now 69, reflects: ‘everything you did for Stanley was a full time job.’