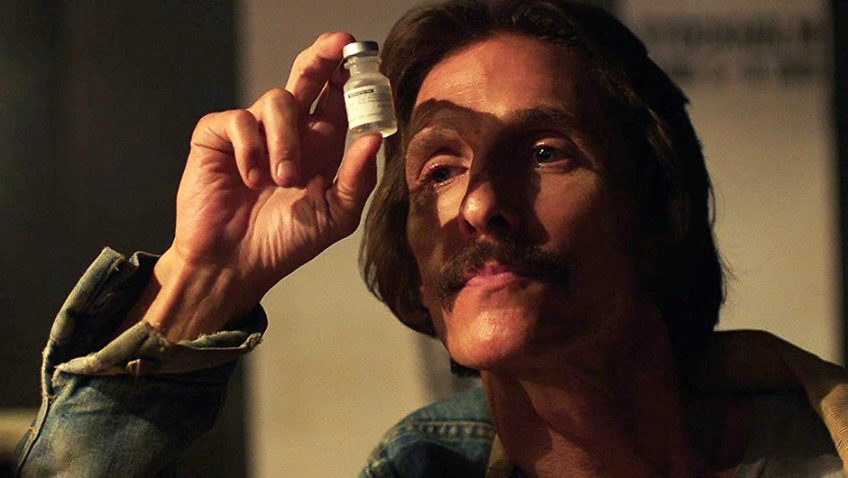 The PR campaign for the Dallas Buyers Club

wants us to know that for twenty years the film struggled to get made, due in large part to its taboo subject matter: AIDS and homosexuality. This claim seems slightly disingenuous as the film, which has Academy Award nominations for Best Picture, Best Actor (Matthew McConaughey) and Best Supporting Actor, (Jared Leto), is hardly ground-breaking. Philadelphia (in which Tom Hanks’ character died of AIDS on screen 20 years ago); Brokeback Mountain and Milk (about gay rights activist Harvey Milk) were welcomed with various Academy Award nominations and a few wins. While not a great movie, as a feel-good tragedy Dallas Buyers Club

ticks all the Academy’s boxes.

So what are these boxes? First, it’s based on a true story –over half of this year’s Best Picture nominees are. In 1985, 35-year-old Texan electrician and rodeo lover Ron Woodroof (McConaughey) was diagnosed as HIV positive and given the then-standard estimate of 30 days to live.

Second, the protagonist is a rebellious, death-defying hero, overcoming the odds with courage and, eventually, generosity. Woodroof not only defied his doctors, but the Government’s Food and Drug Administration, too, turning himself into an expert on HIV-related drugs, and smuggling them into Texas from the far corners of the globe.

Since Woodroof could not accept money for the experimental drugs he began stockpiling, he opted to charge other AIDS victims a membership fee to his club and give the drugs away. In the process, he disseminated the latest medical advice as well as warnings about the harmful effects of Government approved drugs like AZT. 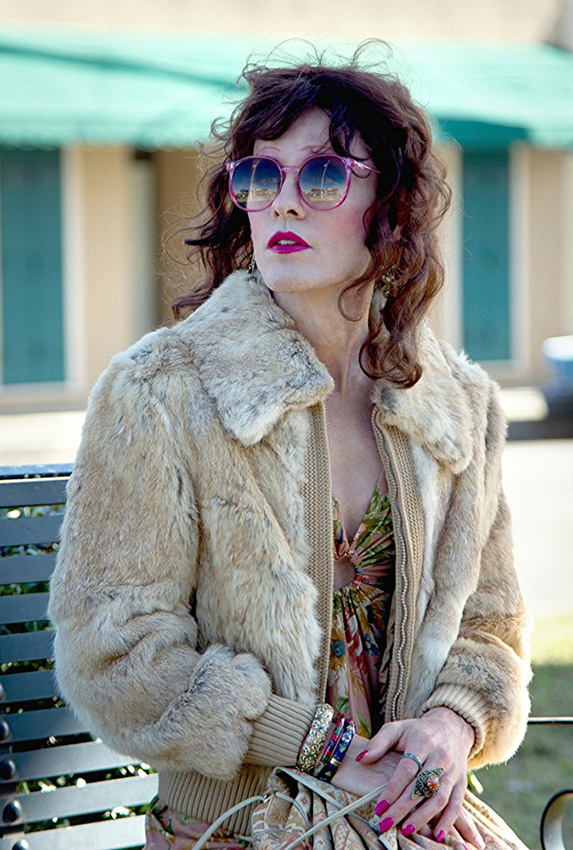 To tick the third box, the lead actor has to transform himself physically: in this case, from a tall, handsome, muscular pin-up (Mud, Magic Mike, The Lincoln Lawyer) into a drawn and pale walking skeleton. After years of playing the same character in vapid romcoms, McConaughey had already started transforming himself as an actor. By the time he became the eponymous Killer Joe in 2011, he was rivalling Christian Bale and Matt Damon for sheer chameleon-like virtuosity.

To the film’s credit, supporting actor Jared Leto outdoes all three actors by metamorphising himself into a painfully thin female transvestite, so convincing, that not even those who remember his astonishing portrayal of a heroin addict in Requiem for a Dream, would recognise him.

The fourth box requires the protagonist has to go on a (metaphorical) journey with a clear arc. In this case, Matthew McConaughey’s character begins as a homophobic womanizer and ends up a transvestite-embracing saviour of dying homosexuals.

All of these ticked boxes certainly add to the story’s commercial appeal but, with Craig Borten and Melisa Wallack’s script and under Jean-Marc Vallée’s (The Young Victoria, the gay coming-of-age movie, C.R.A.Z.Y.) direction, the effort is overly transparent. At times, Dallas Buyers Club

feels like a television movie with the facts shamefully exploited to win over the audience.

The filmmakers relentlessly highlight the irony of a macho, homophobic cowboy contracting a ‘gay’ disease and becoming a campaigner for HIV sufferers. But a well-researched article in The Sunday Times painted a different portrait of Woodroof, who never married, did not have a girlfriend, and apparently counted homosexuals amongst his friends. Some suspect that he was also gay. 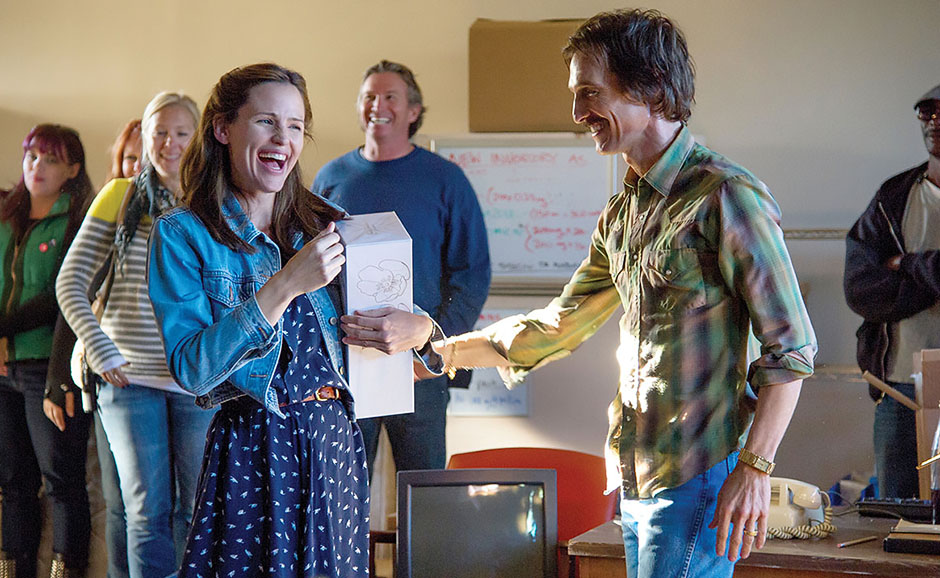 On the other hand, the film could have played up even more than it does the humour and adventure involved in Woodroof’s trips abroad to buy drugs not available in the USA. His trips to Mexico and Japan in the film provide a lot of the humour and tension that is elsewhere lacking.

is best appreciated as a companion piece to David France’s superb 2012 documentary How to Survive a Plague which director Vallée encouraged his cast and crew to watch. Like Woodroof, from 1987 to 1996, when the death rate began to subside, many members of the activist group Act Up were equally or better informed than the nation’s doctors and medical officials and fought to change the Government’s allocation of funds and lax policy. Woodroof finally died in 1992, but not before writer Craig Borten interviewed him in Texas for this long-awaited film.