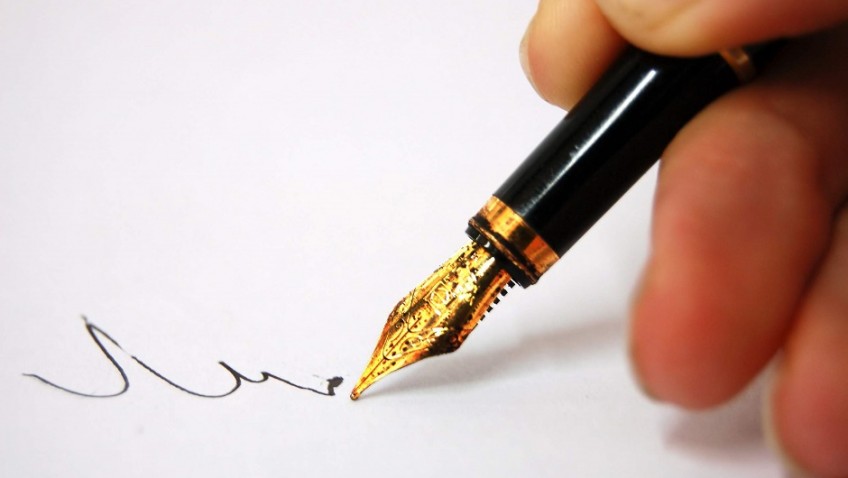 Thousands of women set to miss out under new pension rules

A proposed change to the state pensions system will leave 30,000 women reaching state pension age between 2016-2020 out of pocket in retirement, according to new research by Age UK.

Eight out of ten older people (79%) oppose the change in pension rules set to be introduced.

These findings have been revealed by Age UK to highlight its call for the Government to amend the current Pensions Bill and protect those approaching retirement.

The new single-tier state pension for people reaching state pension age on or after 6 April 2016 is currently being debated in the House of Lords.

Although changes to the pension system will be beneficial for many women across the country – many will lose out.

There will be an individual entitlement with no allowances for those who are married, bereaved or divorced – unlike the current system which allows people who are, or who have been, married or in a civil partnership, to use their partner’s record to receive a state pension, or to increase the amount they receive on their own record.

Some transitional arrangements will be in place when the new pension comes in 2016, however, these are still expected to leave tens of thousands of women, and some men, with a lower pension than they had expected.

Of those people surveyed for Age UK, well over half (57%) believe this change is unfair and that people should be able to claim on their partner’s contribution record if their own falls short of giving them a full state pension.

One-fifth (22%) believe that people should rely on their own contributions but that the Government must give people enough notice of the changes so that they can properly plan for their future.

Only around one in 10 (9%) agree with the change – believing it’s only fair that the state pension is based on the individual’s full National Insurance Contribution record and that it’s right that the change should be implemented quickly.

Caroline Abrahams, Charity Director at Age UK, said: “The aim of this reform is to introduce a fairer state pension yet it cannot be fair to change the rules without giving people enough time to also change their retirement plans.

Many of those affected will have made life choices and planned their retirement finances carefully with their partner only to find them in disarray if there is insufficient transitional protection in place.

“We are urging the Government to correct this injustice so tens of thousands of women can receive the pension they expected, giving them precious financial security in later life.”

Age UK supports the principle of women building up their own pension rights, but the organisation argues that people need enough time to adjust to any pension changes.

Some women do not have a full National Insurance record because of years when it was difficult to work due to ill health or caring responsibilities.

Or they may have worked for many years but in low-paid jobs or voluntary roles.  However, as a couple, they may have planned their retirement income in the expectation that the woman will receive the married woman’s pension, or a full basic pension if widowed.

Often it will  be too late to change these plans for those approaching state pension age.

For more information about the new single tier pension and how it could affect individuals who expect to receive a state pension based on their partner’s contributions please visit www.ageuk.org.uk or call Age UK free advice line on 0800 169 65 65.