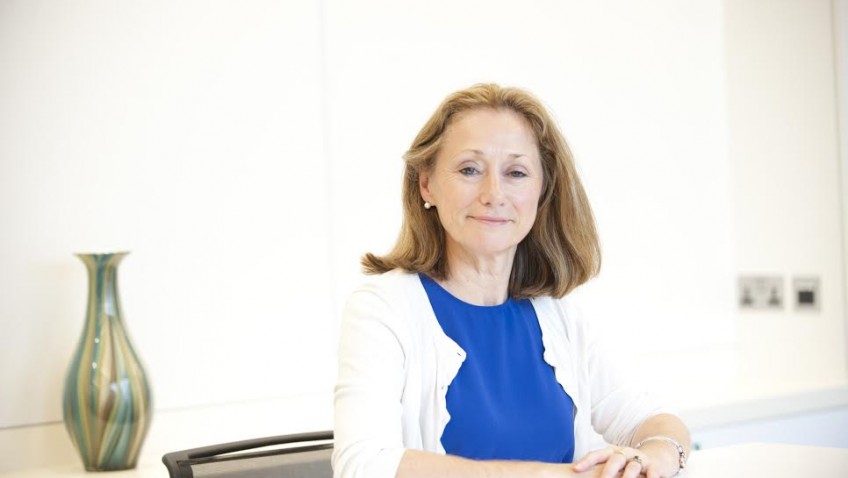 Women in business – where are we now?

The campaigns for equality have not stopped since the first suffragist demonstrators demanded voting rights. In the second feminist movement post world war, women worked hard to position themselves as equal in business as well as socially developing the ideology that women did not have to depend on men and had a right to a career.  But does understanding the differences in the neuroscience and psychological make up of both genders help business in 2016?

Cognitive psychologist and business neuroscientist Dr Lynda Shaw explains whilst we know there are differences between the brains of both genders and that these may mark subtle differences in the workforce, it is the pay gap and the mounting pressure on women that are the greatest issues facing women in 2016.

“There are minute physical differences between the brains of the genders. For instance, women are more likely to have greater emotional intelligence and empathy because of having a larger limbic system.  Similarly, the prefrontal cortex is larger in women and they are less likely to take risk in business.  Both men and women are bullied in the workplace but women are more likely to take it personally and for it have a semi or permanent effect on their confidence because their larger limbic system means they are more likely to be in touch with emotions and are more vulnerable. However, ultimately there is no convincing differences between the brains of men or women that mean that one is better suited to a specific career than the other.  Simply put, the plasticity of the brain means we know that women and men are equally able to perform in any career.

“The issue that remains is the imbalance of how women are treated. Companies are reluctant to hire young women because of the implications of maternity leave and women still earn less for doing the same job and this ultimately means that they are not valued as highly. That is the most important thing to consider, how women are valued.”

Even ten years ago women’s worth differed from men in the workplace.  The idea of women working in engineering and science fields was still an uphill battle. Today the world economy would collapse without women working. Yet in 2010 International Labour Organisation * found that in 83 countries, women earn 10-30% less than men and it would take another 75 years for women to get paid equally around the globe.  In comparison there is better news in the UK. The Office for National Statistics (ONS) said that the gender pay gap has fallen to under 10 per cent for the first time ever. In fact, women in full-time work are seeing their wages grow at more than twice the rate of men.

In her 20s a woman has to be more driven because ultimately they have less time to climb the career ladder and build their accomplishments if they are to take time out to have children. It is estimated that women in Britain lose 9% of their wage after their first child and 16% after their second child.

Dr Shaw hints that whilst gender pay gap is the most obvious problem, stress and anxiety levels are increasing amongst women.  “Whilst women want and rightly expect equal pay and working conditions, what we are not noticing is that women are also overwhelmed in what of society expects of her and what she expects of herself.  Now she has to be the best in the office as well as a super mum, house organiser and expert wife.