Home / MONEY / The shadow of the pension pay gap 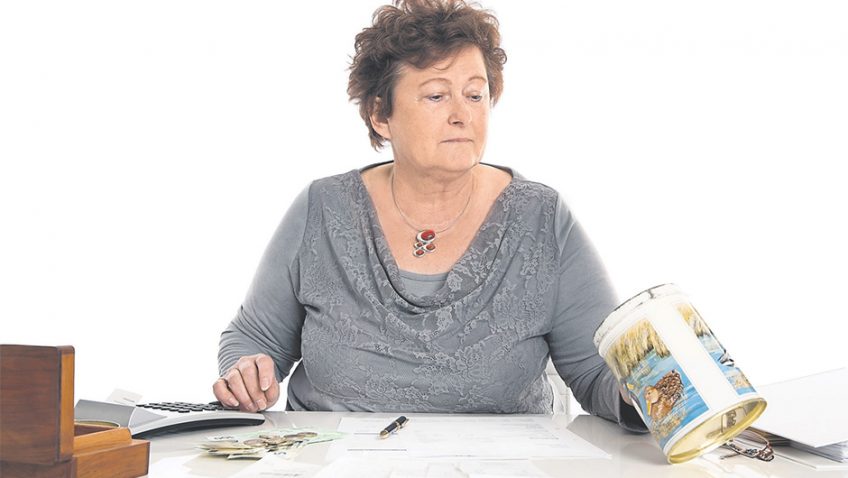 The shadow of the pension pay gap

There has been a huge media focus in recent months on the issue of the gender pay gap for people in employment, but what about the impact of this on pensions, both now and in the future?

The gender pay gap is the difference between the average hourly pay of men and women. For the first time, this year, employers with 250 or more staff are obliged to report the gap between what they pay their male and female employees. With some of the UK’s biggest companies having already published their data, the profile of the pay gap has risen, though it is not a new concept; 47 years after The Equal Pay Act the gap is still very much there and the reasons for it are multifaceted and evolving.

One factor said to contribute to the pay gap is women taking time out of the labour market to have and care for children. A report from the Equality and Human Rights Commission showed that this may slow women’s career development and that the resulting shorter job tenure for women is a driving factor in the pay gap. It is often older women, therefore, who are hardest hit.

In addition, the report found that from their 40s onwards, married women experience a pay disadvantage compared to unmarried women. This is again likely to be linked with starting a family.

Perhaps a more recent development to impact upon the pay gap is the increasing demand for people to take on caregiving responsibilities for older family members. The UK population is ageing and according to the Government Office for Science, by 2040, nearly one in seven people is projected to be aged over 75.

Combined with the increase in retirement age, meaning we will all work to an older age than before, caring for older relatives can lead to a need to take further time out from the workplace. It is often women, rather than men, who shoulder such responsibilities and take the hit to their earning power.

However, there are also other reasons behind the gender pay gap, such as the 24/7 work culture and women being promoted less often than men, meaning that even if a woman works full-time throughout her career, without taking any time out, she may still end up worse off than than a man in an equivalent role.

According to research from the Pensions Policy Institute (PPI), because of the gender pay gap, a high earning woman can still only expect a similar pensions outcome to that of a man earning the median wage.

The path of the gender pay gap does not end when women leave employment and retire. Its history has shaped today’s disparity between men and women’s pensions and its continuation will overshadow pension entitlement for future generations of retirees; based on current estimates, it could be more than 60 years before the gender pay gap is closed and equality is reached.

Young women entering the workforce now could suffer the effects of the gender pay gap for their entire working lives and beyond that into retirement.

According to a 2017 European Parliament report, an average retired woman in Europe receives a pension almost 40% lower than her male counterpart. In comparison, the current gender pay gap is 16%, which contributes to the fact that women nearing retirement age often already have only half the savings of men.

On average, women live longer than men and therefore have longer to rely on their pension. The research from the PPI also points out that: “as 76 per cent of women over the age of 60 are either single, widowed or divorced when they die, the ability of women to accumulate a pension for their later life income is crucial to their wellbeing.”

Plan for the future

None of us can predict what lies ahead, but in the current climate, it is important, as far as possible, to prepare for the future: understand your outgoings, consider how much income you think you’ll need in retirement and make a plan for your retirement savings, seeking advice if necessary.

While policies and cultures are beginning to change and society is taking steps to close the gap, the shadow of pension disparity, like the gender pay gap, is set to linger on.