Home / Your Views / A letter from Dr. Pat Bidmead – Loneliness 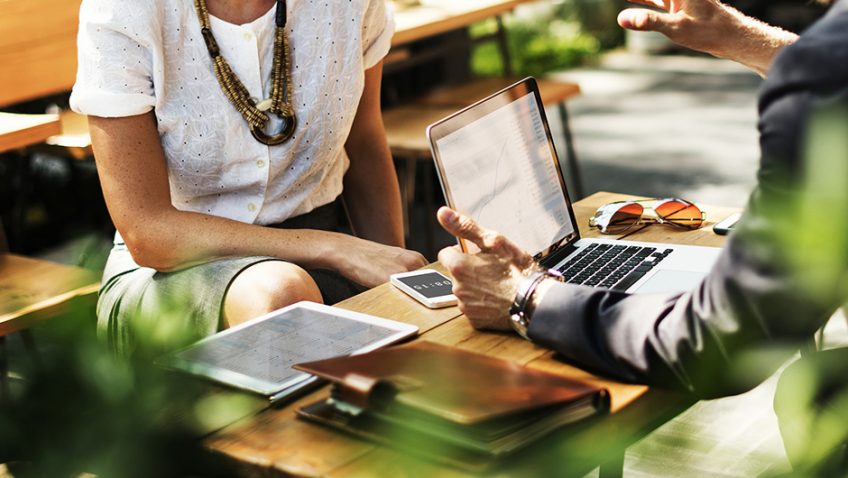 I read with interest the article in the March issue about social media and loneliness. Although I agree with the overall content I think caution is required. Modern technology is in a state of constant evolution producing an array of ways to create, share and engage with one another. The national press has seized upon the more adverse research evidence and this has resulted in the technology being discussed almost exclusively in terms of the dangers it poses. Benefits of the technology which could be utilised to improve the quality of life both physically and mentally have been virtually ignored and there has been increasing focus on negativity. The many individuals who have benefitted from the social and psychological aspects of the digital revolution might well challenge the chorus of critical voices.

Globalisation cannot be ignored as a factor in the rise of loneliness since it has been responsible for much of the fragmentation of families. The charity, Age Concern, point to the power of modern media devices to immediately connect family members separated by distance. The revolution in technology is ushering in a new age and as with all technical progress changes have to be met and evaluated. There appears to be little doubt that smart phones and other allied devices could potentially damage cognitive capacity and reduce exposure to real relationships.

Evidence however is growing that it is the misuse of the technology that is responsible for the dramatic rise in loneliness and mental health disorders. An unregulated social media may well prove to be as addictive as alcohol and tobacco. Common sense decrees we should concentrate on education giving users the skills to evaluate the information provided by their devices and the dangers associated with overuse. This approach would surely increase the positive aspects of the social media and mitigate much of its negative effect. Fortunately a balance appears to be emerging without marked intervention by the establishment. Perhaps in the future when we swallow the smart phone we will taste the sweetness of positivity rather than the sour taste of negativity.