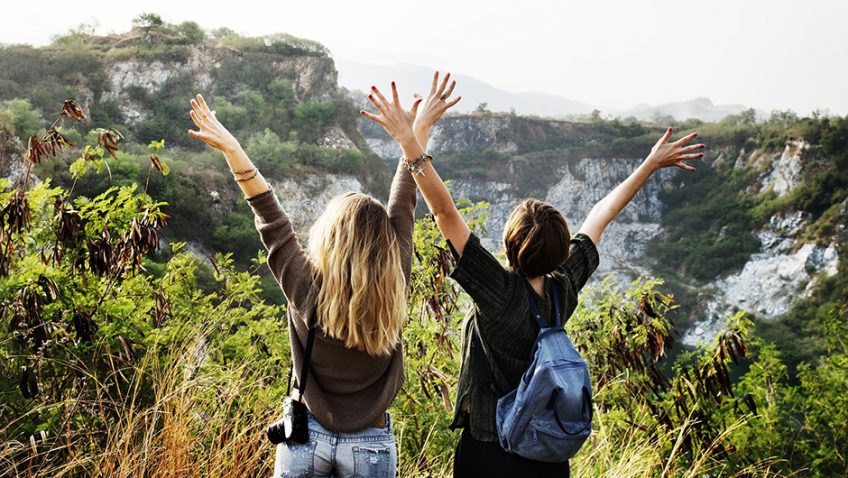 International Women’s Day (IWD) on 08 March 2018 celebrates the social, cultural, economic and political achievements of women across the globe. But it is not about promoting some sort of gender battle, singling out women. The focus of the day is on unity, equality and advocacy; especially important in a world where the differences and injustices between women and men are as great as ever.

For those that think the concept of International Women’s Day is a modern invention, think again. The proposal for an International Women’s Day was first made in 1910 by the leader of the ‘women’s department’ within the Social Democratic Party of Germany. 100 women from across the globe attended a conference and agreed to the proposal and the following year IWD was celebrated in Austria, Germany, Denmark and Switzerland.

The day is not affiliated to any political party, group or movement and aims to bring governments, charities, women’s groups and international organisations together. Since 1977, the United Nations has made it a focus day for both women’s rights and world peace. The achievements of remarkable women are celebrated all across the world.

It’s sobering to realise that the original aim of IWD to achieve full gender equality for women has not yet been realised. As high profile stories on the gender pay gap and on sexual harassment (and worse) in some workplaces has shown, there is still a way to go. The Telegraph recently reported that ‘in 2017, women effectively worked for free for 51 days of the year because of the gender pay gap’. The marking of IWD aims to bring these still very current inequalities to the fore and remind us all of the challenges ahead.

There are lots of events and activities planned by women’s groups, corporations, charities, educational bodies and others in the UK and beyond, ranging from fun runs to yoga, female focused conferences and exhibitions to craft sessions and campaign cafes.