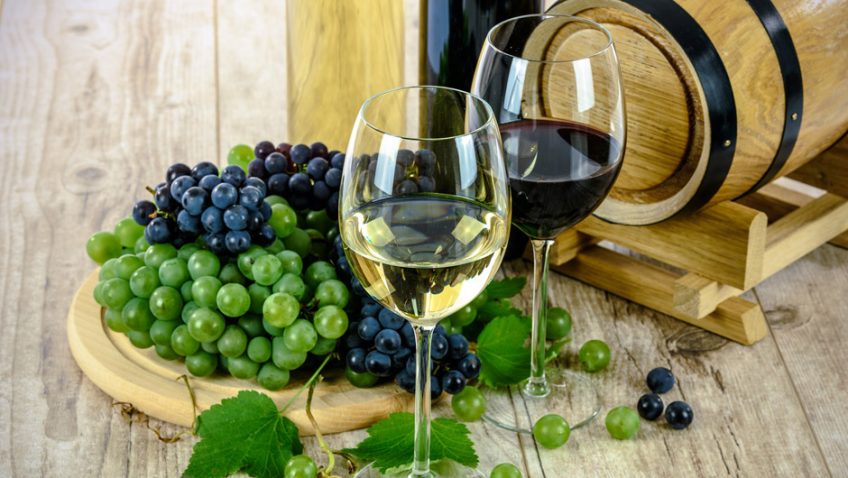 Regular alcohol intake, of the moderate sort, improves the quality of life in middle-aged adults declares the latest research findings investigating the link between alcohol consumption and health.

Canadians aged over-50 were the subjects of this particular wine-is-good-for-you-study with many showing both ‘stable patterns of alcohol consumption’ and high scores on the Health Utilities Index: it seems if you want good memory, dexterity and mobility then drink a couple of glasses of wine every day.

But you’ll be doing that already won’t you? Because you’ll just be following the advice of all those other wine research boffins who found if you want to lower your risk of a heart attack then drink red wine.

Red wine is rich in chemicals called polyphenols. Research has shown that these compounds expand your blood vessels, making it easier for blood to flow. They also fight hardening of your arteries, the major contributor to heart disease.

To get the best effect we need to be on the look out for reds high in tannin. If, like me, you’re not a great fan of tongue-curling tannin, then ‘decant’ the wine before drinking – slosh it into a jug to mix in air and reduce the stewed-tea taste.

The news gets even better if you’re a woman because those glasses of red will keep you slim as you get older (in that particular study 40% of the alcohol abstainers became over-weight or obese).
It seems the women in the study who scoffed wine had little room left for scoffing food, so their overall calorie intake did not go up very much.

Unfortunately the scientists believe the findings may not apply to men. When men drink they tend not to substitute wine for food but consume both.

Famille Perrin L’Andeol Rasteau 2015, France
£8 Richmond and Shaw
An interesting red from the Rhone Valley that tastes of raspberries and sloes plus raisins. Dark and fruity.

Castrum Douro 2015, Portugal
£9.99 Co-op
An interesting red blend of four Portuguese grape varieties that often make their way into Port wine too. But this red isn’t overpowering with its cherry and coffee flavours.