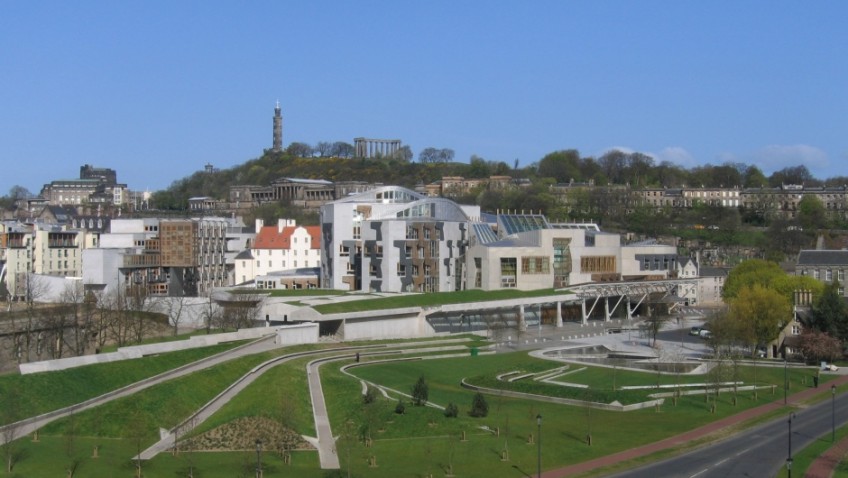 THE HISTORIC allegiance between England and Scotland has long been marred by bloody battles, fierce rivalries and a strong sense of individual identity.

But with the Scottish referendum vote edging ever closer one important question remains – are we better together, or apart?

The idea of a break in the Union is enough to send many people into confusion and engender a fear of the future if the result brings two entirely separate independent nations.

On September 18 more than four million Scots will have the opportunity to go to the polls to cast their vote, including 100,000 teenagers aged 16 and 17, who have been given the ballot for the first time.

For each person the simple question, in or out, will be answered within seconds, but the ultimate decision could change the future of Great Britain irrevocably.

But, what is best for those of retirement age or approaching retirement age? Will an independent Scotland be better or worse for them?

Pensions have become a fierce battleground between ‘yes’ and ‘no’ campaigners, with the Yes campaign claiming all state and public sector pensions will continue to be paid as before.

The UK Department for Work and Pensions has confirmed in writing that independence will have “no effect on your State Pension” and “you will continue to receive it just as you do at present”.

Gordon Brown has warned, however, that since the number of Scottish pensioners is expected to rise by 300,000 over the next two decades – faster than the rest of the UK – a future independent administration could find itself struggling to pay the higher bill.

Adding to the woes (or Nos), the Institute of Chartered Accountants of Scotland has voiced concerns that there is no certain plan as to how pensions would be managed under a new, autonomous regulator.

With both sides fixed on their ideas it remains unclear how pensions will be dealt with, something which concerns many pensioners, with numerous unsure as to how they may make ends meet in future.

The ‘Yes’ Campaign has also highlighted how the moves which the devolved Scottish Parliament have already made could be pushed further to “guarantee a fair deal for older people”.

Free personal care and more progression in tackling pensioner poverty than the rest of the UK are top of their list of ideas already in progress.

They add that with full independent powers the new nation could place a ‘triple lock’ on the State Pension which is designed to keep pace with the cost of living. This will ensure that the pension will rise every year by the highest of average earnings, inflation, or 2.5%.

The Better Together campaign, which wants to protect the Union, claims that unity is the strength of both nations.

The NHS is another huge hurdle to overcome when debating the issue of independence.

With the health service paid for by tax payers across the United Kingdom it would be understandable if the NHS were to withdraw from an independent country who no longer footed the bill.

Currently Scotland is able to make decisions about its own health care as well as access the NHS, if independence occurs Scotland would need to fund its own medical service – which with a small population could prove to be a challenge.

The ‘Yes’ campaign claims, however, that the day-to-day running of the NHS will not be affected by the split, and instead it will provide “new opportunities to tackle health inequalities”.

They also claim that independence will help Scotland to manage the health budget more efficiently, and avoid cuts in funding from Westminster.

National debt, the armed forces and Scotland’s position in Europe are also hot topics which have caused fierce arguments between the campaign groups.

If Scotland does vote for independence the country will see an enormous change, with numerous infrastructure and regulatory bodies having to be created.

The move could create a number of new jobs across the State, but could also take many years to carry out the provisions it has undertaken to become a stable, viable nation.

The future of Scotland will be decided by mid-September, and either way there will be a number of changes.

We could either see the formation of a separate country, or a complete upheaval in the existing Great Britain to reflect the clearly growing tensions surrounding devolved powers.

What are your views on how you think Scottish Independence will affect the remainder of the United Kingdom?

We are sure there are many more perspectives so please do write to us with your comments. Ed.

Image courtesy of Klaus with K on Wikimedia.org