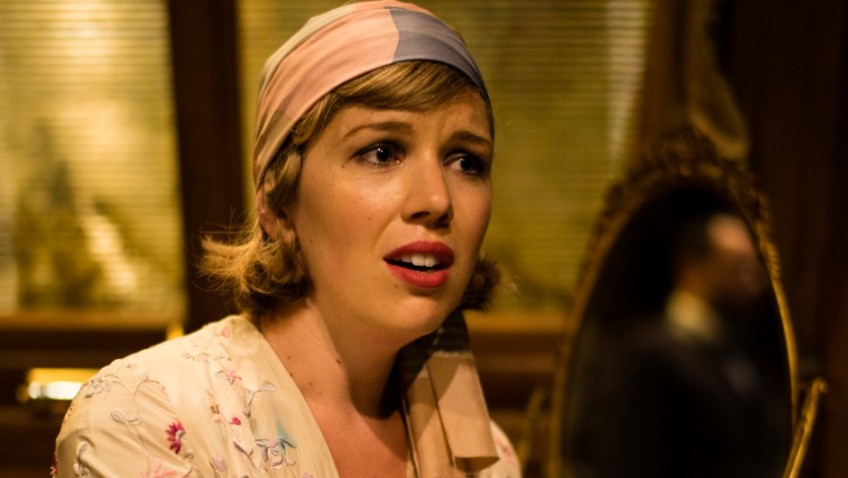 A great opportunity to see Opera Up Close

Marie Duplessis, the most famous courtesan of her day, had a great many admirers, including Franz Liszt. She died of tuberculosis on February 5, 1847 at the age of 23.  Alexandre Dumas fils, who had had an 11-month affair with her, wrote a novel about her in 1848 and then a play, which was a huge succès de scandale when it premiered in Paris in 1852.

A courtesan, with a heart of gold sacrificing herself for the man she loves and dying of consumption, was the very stuff of which romantic dramas used to be made and La Dame aux Camelia became the most popular tearjerker of the 19th century.

Every actress wanted to play Marguerite Gautier (Dumas’s name for his heroine). Eugene Doche, who created her, played her over 500 times.

Verdi saw the play in Paris in 1852 and immediately began composing La Traviata. The premiere took place in Venice in 1853 and the opera has remained in the repertoire ever since. Violetta (as he called her) has been sung by Adelina Patti, Birgit Nilsson, Nellie Melba, Elisabeth Schwarzkopf, Maria Callas, Joan Sutherland, Mirella Freni, Montserrat Caballe, Ileana Cortubas, Kiri Te Kanawa.

OperaUpClose’s intimate production by the artistic director, Robin Norton-Hale, is much nearer to music theatre and aimed at audiences who don’t usually go to the opera. There is a cast of just five singers from a pool of 14 singers which allows for different permutations at every performance. There is no chorus.  Compromises, inevitably, have had to be made.

I saw Prudence Sanders as Violetta, Lawrence Olsworth-Peter as her lover, played as a naive nerd with spectacles, and Andrew Mayor as his father, played as a moral hypocrite.

The score has been arranged for cello, clarinet and piano. The production, which has been updated to the 1920’s, is much more than a taster. It is a miniature drama in its own right, with its own slant, and an effective showcase for some fine singing.