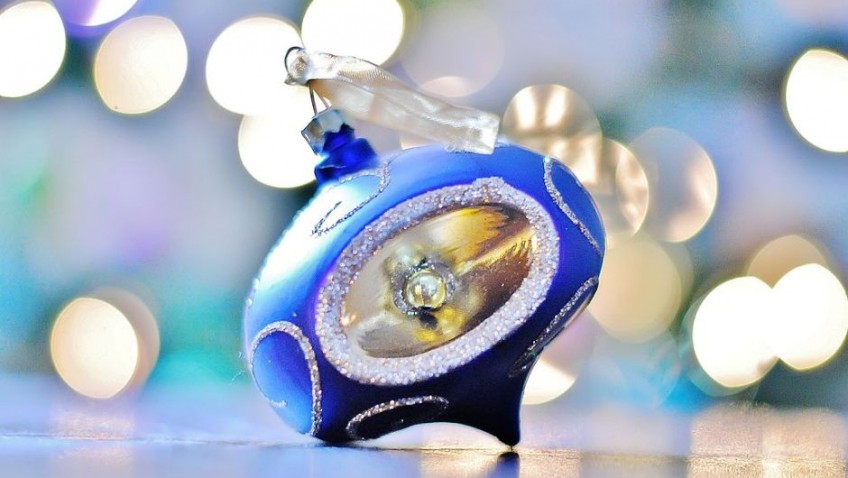 The Reading Chronicle has reported that presenters of 107 JACK fm breakfast in Berkshire, are refusing to play Christmas songs, until December 23rd at the earliest!

Robin Banks and Neal Veglio have hit the headlines in Reading for banning Christmas on their programme.

The Reading Chronicle reports they have been told to play what they are told or face the chop.

Robin told listeners: “It’s a point of difference. Every other station in the area is playing those Christmas songs. If you really want to hear them, tune across to them.”

Neal added: “I’m one hundred per cent behind you, and I’ll quit before I play any festive music.”

“We’ll be following suitable disciplinary procedures if need be, but I’m confident we’ll be playing Christmas Wrapping, All I Want For Christmas, and Stop the Cavalry before too long.”

Whether or not you are fond of Christmas music this is a very good publicity stunt and it raised a discussion in the office as to whether we want to be ‘christmatised’ so early. Also the point was raised as to whether much of the festive music is worth listening to. We seem to be surrounded by seasonal sounds when we go shopping so is it necessary to have to listen to them while we are having breakfast.

We have had a straw poll in the office to decide our favourite top 5 songs – not including carols – and they are as follows:

What are your favourite Christmas songs and are there ones you find really irritating?