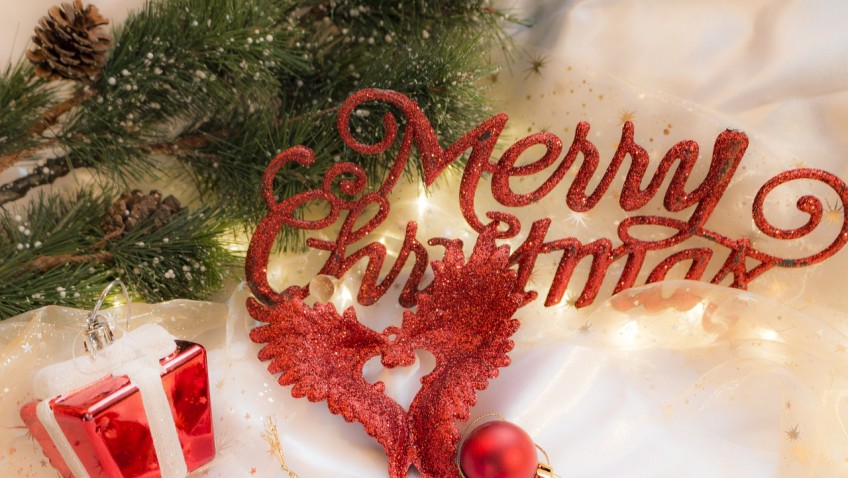 The most of Christmas past – where your Yuletide traditions came from

There are some things that we all associate with Christmas. The turkey, tinsel, tree and, well, tins of chocolate are all things that many of us consider as festive traditions.

We take it as read that many Christmas traditions exist, but where do they all come from? Are some of the things actually as old and traditional as we really suspect?

Apparently not. In fact, the way in which we celebrate Christmas has changed drastically over history.

London’s Geffrye Museum is currently playing host to its Christmas Past show, with 11 rooms decorated up in the styles of Christmas from the 1600s to the 1990s to show the way our festive tastes have changed. 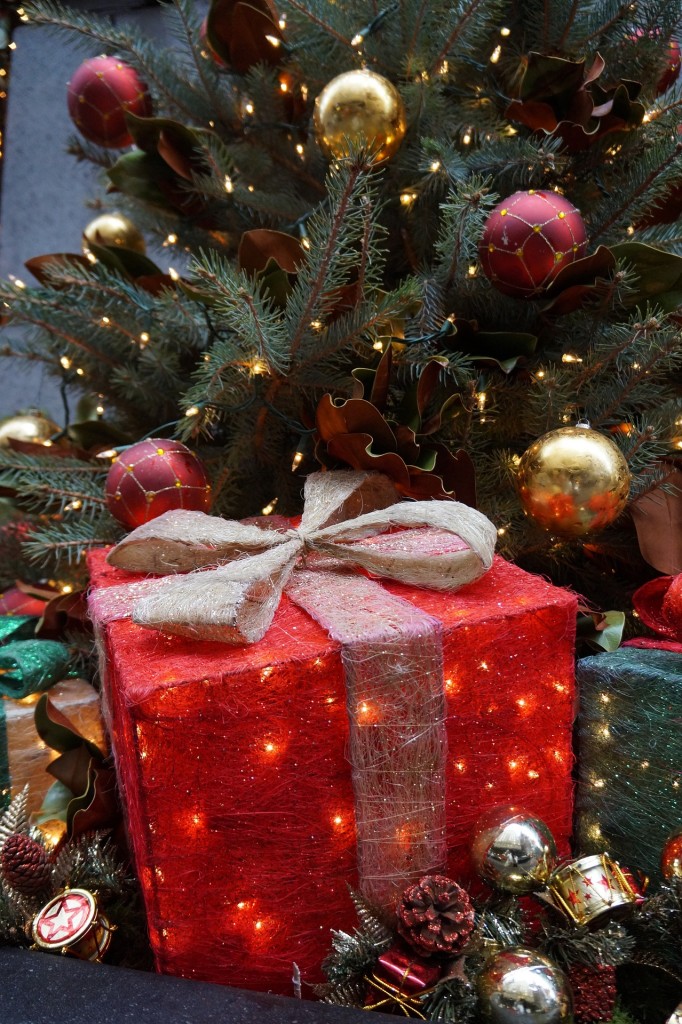 Strikingly, the earliest room – from 1630 – shows no visible signs of Christmas at all. Indeed, it turns out that Christmas Day wasn’t anywhere near as important then as it is now.

Museum curator Hannah Fleming told The Telegraph: “In the 17th century, it was New Year’s Day that was the high point of the festival season.

“Christmas itself was associated with rowdy behaviour. It was seen as a church-endorsed licence to misbehave in a way you couldn’t get away with the rest of the year.”

Rooms dressed in the style of 1695, 1745 and 1790 also don’t look particularly festive in a way we’d recognise today. By then hosting and dining were common – as was giving alms – but Christmas was certainly not the festival of colour and excess that some people experience in their homes today.

The 1830 room depicts a long-forgotten Twelfth Night party in which all members of the household would be invited to take a slice of cake and the one whose slice contained a bean would be ‘king of the night’ and could rule the roost. Maybe one to re-introduce with your relatives this year?

Yet, our modern Christmas really started to take shape from then on. We might think our obsession with the rich and famous is a new phenomenon but far from it. When Illustrated London News published a drawing of the royal family celebrating around a Christmas tree, families across the country wanted to follow in the footsteps of Queen Victoria.

Trees had become a staple of the royal festivities in the early 1800s thanks to German members of the family bringing the tradition over to these shores, but this one image helped to establish this as something for everyone else to aspire to.

That’s why the Geffrye room depicting 1870 has a tree, along with other basic decorations. The addition of children’s toys shows that this is a time when Christmas was becoming the sort of family holiday that we’d consider it to be now. By 1910, we see gifts under three tree, crackers on the table and stockings containing presents and by 1930 artificial decorations replace greenery and there’s a fake tree, Christmas cards and a record player. 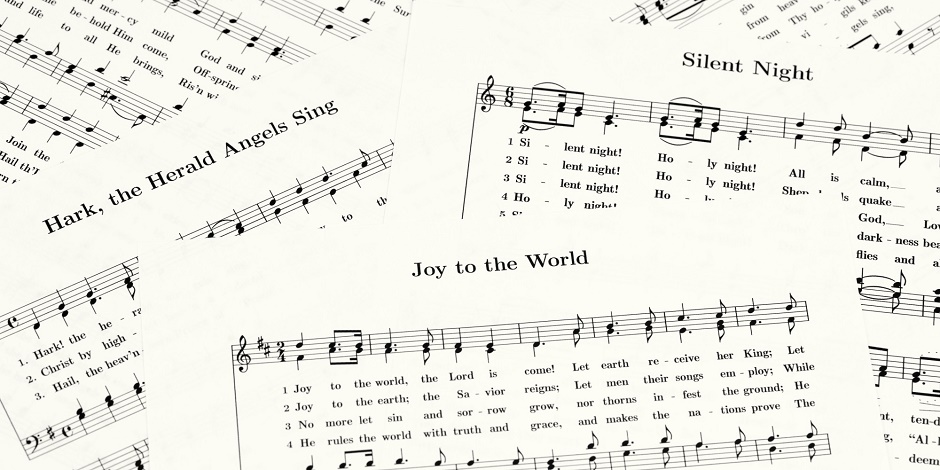 Fast forward to the swinging sixties and not much has changed, with silver tinsel glittering on the tree, paper chain decorations and board games – now a much-loved part of many families’ festive rituals.

The exhibition ends with a 1998 room and, aside from some interior design trends, we arrive at a fairly familiar modern Christmas. The sorts of Christmas dinner in the recipes from AO today would have, more or less, been the same as those enjoyed on the plates in the 90s – except maybe for the absence of the vegetarian options.

So, while we’ve gradually arrived at the Christmas of 2016 over time, things really only begin to take shape from the mid-19th century and the Victorian era.

What about some of the other Christmas traditions we enjoy? Do you know where the following four come from?

Why is Christmas Day on December 25?

Everyone knows when Christmas Day is and we’re all probably aware that it represents the birth of Jesus Christ…but do you know that December 25 was not always the day in which this was marked?

During the first three centuries of Christianity, Christ’s birth wasn’t even really celebrated – with Epiphany and Easter the key dates on the calendar. It’s not until Roman times – and 336AD – when Jesus’ birthday is first recorded as being honoured on December 25.

Why is that? Well, the Bible doesn’t explicitly say when Jesus’ birthday is, and it’s likely that the 25th was settled upon as it coincided with existing pagan festivals and this made it easier for pagan subjects of the Roman Empire to accept Christianity.

So, what have the Romans ever done for us? Well, establish the date of Christmas Day for a start…

Why do we have Christmas crackers? 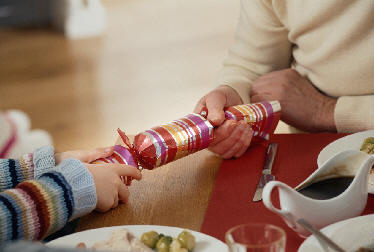 These days many of us pull open a cracker to reveal a lame joke, plastic toy and flimsy-but-obligatory paper hat. But where do crackers actually come from?

Well, like our trees, we have the Victorians to thank for this. British confectioner Tom Smith was inspired by the way French wrapped up their sweets and so, in 1848, came up with the cracker. These first crackers snapped apart to reveal sweets inside and these were replaced by hats and gifts towards the end of the 19th century.

It’s essentially a clever marketing idea that caught on and has never gone away. Nice work Tom Smith.

Why do we eat turkey on Christmas day?

Christmas wouldn’t be Christmas without some turkey on the dinner plate right? That’s certainly the view of the vast majority of Brits. But, when did this start? 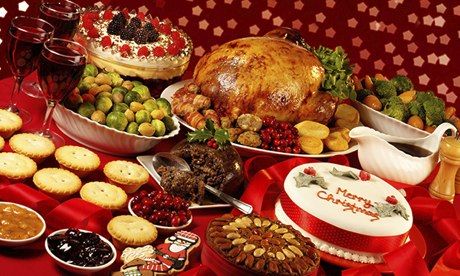 Turkeys were first brought into Britain in the 16th century and farmers soon realised that they were better suited for eating ahead of animals with other uses.

Henry VIII is said to have been the first person to eat a turkey on Christmas Day but it took a long while for us to copy the Tudor monarch. In the 1930s a turkey cost a whole week’s wages and it wasn’t until the 1950s that people owned refrigerators to help them keep their festive bird fresh.

There’s another advantage to turkeys – they’re normally big enough to feed a whole family, which is ideal on the day in which you might be catering for a bigger than usual number of people.

Still, turkey is something of a British choice. Portuguese people prefer codfish, Germans like venison and Swedes enjoy a range of seafood. Some things just come down to taste.

Why do we dream of a white Christmas?

The greetings card image of Christmas owes a lot to the wonderful wordsmith Charles Dickens. The author’s classic novel ‘A Christmas Carol’ establishes an idyllic snowy festive scene and his tale has remained popular ever since it was written in 1843. 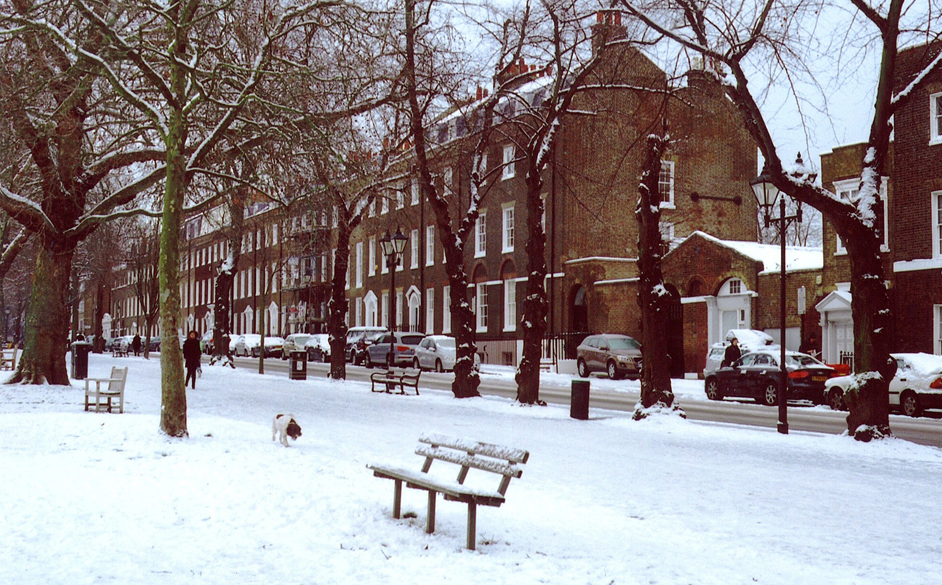 There’s a simple explanation for the snow in Dickens’ tale – he himself experienced heavy snowfall in the Christmases of his youth. We’re all still hooked to Dickens’ childhood dream it seems.

Many people also recall the popular song “I’m Dreaming of a White Christmas”, first recorded by Bing Crosby in 1942. It’s worth noting that this song is from the film Holiday Inn – set in Vermont, USA where there is said to be a 75 per cent chance of snow on Christmas Day. A slightly more plausible dream, then, than in the UK where snow is more common between January and March.