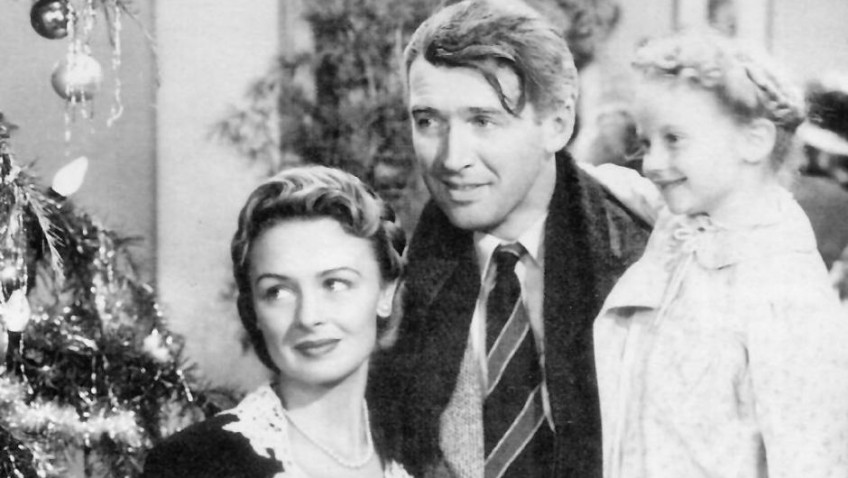 One of the things we look forward to is the (hopefully) glut of good television and the excuse to slump on the sofa surrounded by confectionery and family.

Christmas scheduling is synonymous with festive films and we are compiling a list of your favourites. There are certain key ingredients for a film to qualify which includes plenty of sentiment, lost children or orphans, holly, mistletoe and pine trees – and lots of nostalgia!

Also essential to the mix is a grumpy old man, a beautiful young woman, a Santa Claus and a happy ending.  And there must be tears, music and a large sprinkling of magic.

This is our Top Ten Christmas films in ascending order:-

Of course, nowadays you don’t have to wait for the broadcasters to show your favourites as you can easily buy on DVD or download the ones you want to watch, but somehow it doesn’t seem the same as catching them on the television.

Do let us know which ones are your favourites.  Do you agree with this list of ours?