Home / Your Views / Whatever has happened to British Rail? 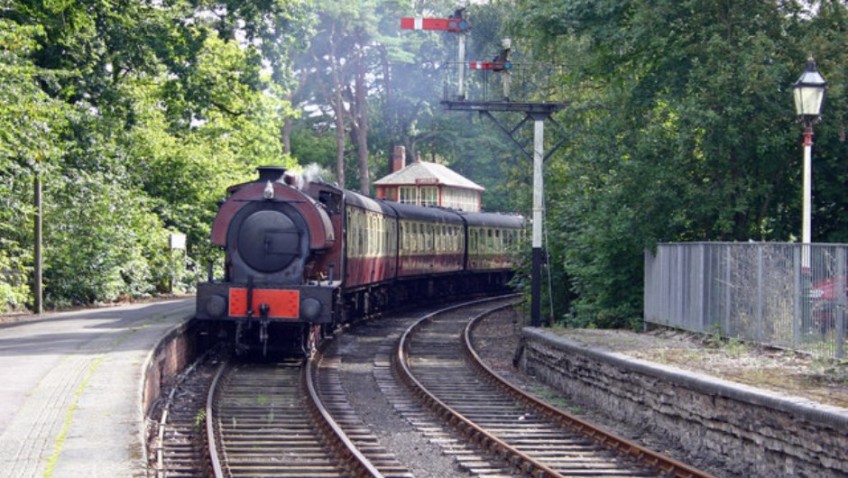 Whatever has happened to British Rail?

Having been brought up in a village in the wilds of Dorset the prospect of a train journey was exciting.  I was at school when Dr Beeching’s axe fell on hundreds of railway lines and stations and consequently made rail travel haphazard and onerous.

The Golden Age of the Railway is now a nostalgic memory wreathed in steam with ladies floating about in long frocks making tearful goodbyes.

The 1945 film Brief Encounter has a lot to answer for in romanticising the era when the trains ran on time and station buffets were as tidy and inviting as the one in this movie.

I shall never forget the heroic Railway children who waved to the train every day and whose kind hearted endeavours culminated in the scene when we watched Bobbie, through eyes blurred by tears, run up the platform to greet her long lost Daddy.

The memories go on and to those of us who rarely use the train system in this country it is still a possibility that the journey will be an adventure.

Well yes you have guessed it I went on a few trains recently and the tears were of frustration and the atmosphere more underclass than First Class.  I spent almost as much time on a wet, bleak platform waiting for a delayed train than in a seat (if I was lucky) on a barely heated train.

The cramped conditions were more miserly than a budget airline flight and the temperature more Siberian express than Orient.

Trains were delayed and connections missed and the apology was hardly worth having.  Catering facilities on trains and platforms consisted of undrinkable coffee and nasty pasties and to buy a bottle of water almost emptied my purse.

The seats in the waiting room in the mainline station, where I had to wait an hour for a missed transfer, were metal and had been designed to discourage sitting for more than 5 minutes.

I was appalled to have the safety of other travellers compromised by one man whose behaviour was unacceptable and had to be removed, eventually, by police at the next station.

Since the breakup of British Rail the standards between the various train companies is noticeable, but the customer does not have a choice as the service is linked to their destinations.

There should be more emphasis on treating the traveller with respect and consideration, rather than just taking our money for a transport service that is to say the least, barely tolerable.

At one time Britain could be proud of our railway system, but having used the railways in Europe, I am ashamed that standards have fallen so far below other countries.  Come on rail companies I know you can do better!