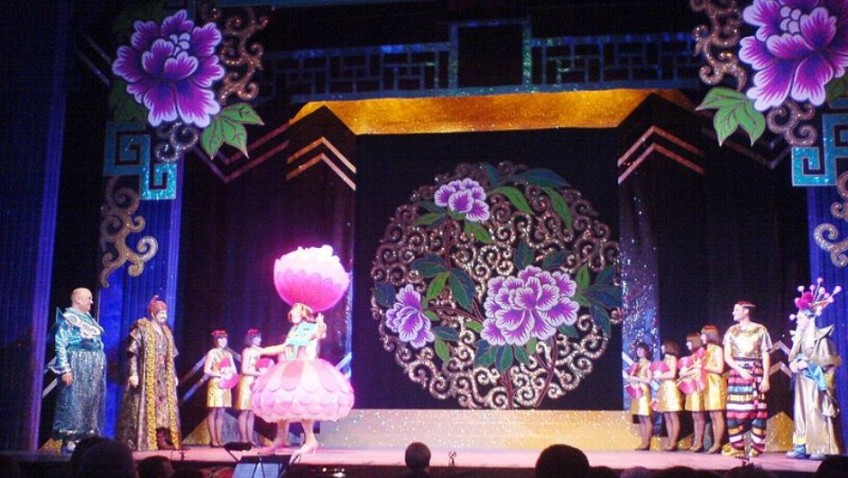 In the United Kingdom, the word “pantomime” means a form of entertainment generally performed during the Christmas season.

Most cities and towns throughout the UK have a pantomime, and I am sure that most of us have been to the pantomime and have taken our children and grandchildren as it is the best family entertainment available in the live theatre. 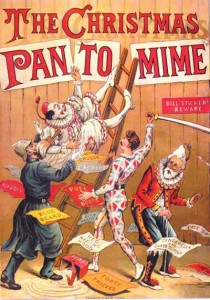 But have you ever wondered about the origins of this uniquely British and unusual performance.

The history of pantomime can be traced back to the Middle Ages “Commedia dell’Arte, the Italian travelling entertainment which moved through Italy to France where it became very popular.

It consisted of a number of stock characters performing comic situations, with a highly visual content. The actors generally improvised their way through a plot involving characters such as Harlequin and his true love, Columbine, with a large element of song and dance.

The comic chases and fights that emerged from these productions eventually became known as “slapstick”, still a very important element in modern pantomimes.

“Slapstick” takes its name from a device used in these early entertainments, Harlequin was considered to be a magical creation. He carried with him a wooden sword, which alternated between being a weapon and a magic wand.

This sword had a hinged flap, which created a very loud “slapping” noise when used, generally to give a more theatrical effect when used to slap fellow actors. These days, a pantomime comic will use a drummer in the orchestra pit to highlight his slaps falls or trips.

Harlequinades became so popular that David Garrick at his theatre in Drury Lane started his own pantomime with his hero speaking lines with less emphasis on mime.  By 1781 the Clown, Harlequin and Pantaloon were firmly established characters. 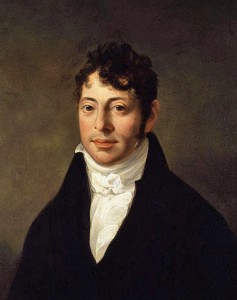 The most famous of the pantomime clowns was Joseph Grimaldi.  He also pioneered the art of cross dressing in the Pantomime Dame.

The Dame, usually the hero’s mother, such as Widow Twankey in “Aladdin” or “Dame Trott” in Jack and the Beanstalk and was a creation that emerged from the early Music Halls of the Victorian era.

The public warmed to seeing their favourite comedian playing these roles. Often the Dame’s costumes would be used to parody the fashions of the day, in much the same way as the modern Dame or Ugly Sister does now.

The other element of “Traditional” pantomime is on the decline today, namely the “Principal boy” role, played by a girl.

By the middle of the nineteenth century the vogue for ladies to take on the heroic roles of “Jack” or “Dick Whittington” or “Aladdin” was beginning, and with the rise of Music Hall it became the rule. 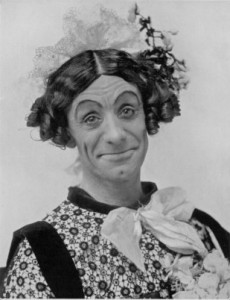 Dan Leno as the Pantomime Dame

While Victorian ladies were corseted or bustled in public, artistic licence allowed ladies on the stage to wear revealing costumes showing shapely legs in tights on condition that they were playing a male role!

“Traditional” pantomime does exist. It still breaks box office records all over the country but has had to adapt and change.

It remains an important part of our culture, and a visit to a pantomime may be a child’s first experience of live theatre. If that experience is magical enough, it can leave a lasting impression.

The tradition will continue, children will shout “Oh yes it is!” as loudly as ever, and, hiss and boo the villain and we will all continue to cry out “He’s -behind-you!”

Featured image Aladdin pantomime at Nottingham Playhouse in 2008 courtesy of KlickingKarl at www.wikimedia.org