Home / HEALTH / Give your brain a very different workout 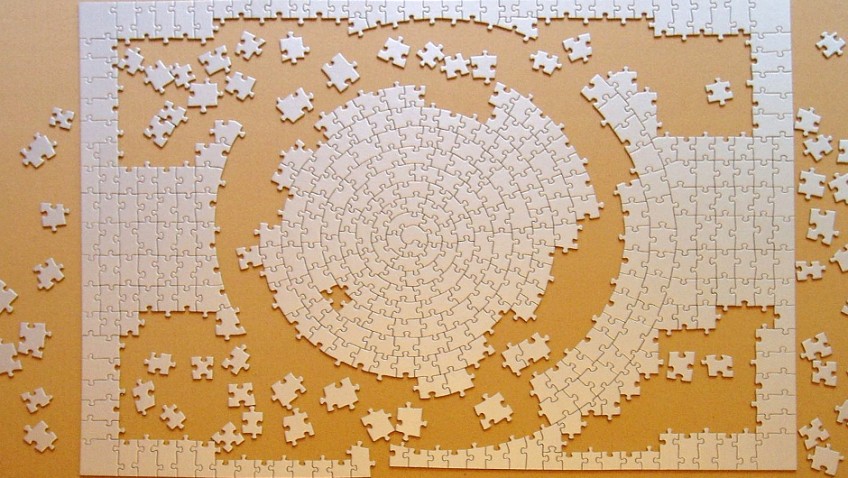 Give your brain a very different workout

We need variety, stimulation and challenge to get the most out of life. Fitness trainers advise gym users to vary their workout routines to avoid reaching a plateau and getting stuck there. It’s the same with the mind; ramping up the demands we make of our brain, and subjecting it to surprises and challenges, can help keep us sharp and mentally fit.

You might already be a fan of Sudoku, crosswords, Scrabble and other puzzles and games – all great ways of exercising the brain. However, if you’ve never tried cryptic crosswords before, why not add them to your puzzling repertoire now?

You may have heard that cryptic crossword solvers were recruited during the Second World War to become code-breakers at Bletchley Park, but don’t let that put you off. Cryptic crosswords are not only for people with brains like Alan Turing’s. In fact, cryptic crosswords have a huge fan base – Prunella Scales, Gyles Brandreth and Bill Clinton are fans, and millions of people of all ages.

Cryptic clues have a language and method all of their own, although they do obey rules and principles of logic. You don’t need a high level of general knowledge to solve them; the answer is always contained within the clue. Take the clue ‘Actress from Germany’. If that clue appeared in a straight or “quick” crossword you might think of Marlene Dietrich or Diane Kruger, but in the cryptic crossword world the answer is Meg Ryan. Why? Because Meg Ryan is an anagram of Germany. The clue is perfectly logical: the actress’ name is derived ‘from’ the letters in the word Germany. Emu is the answer to ‘Bird eaten by lemurs’. That clue, too, is logical in the cryptic universe; the word emu is in the middle of, or ‘has been eaten by’, the word lemurs.

What about the clue ‘Wicked thing’? The answer is candle, because a candle is a wicked thing, that is to say it has a wick. You probably read the word wicked as two syllables, because that’s the usual pronunciation. Your brain took the easy and familiar option but cryptic clues encourage you to look at words and phrases afresh.

The English language is tailor-made for cryptic clues because of the vagaries of our spelling and pronunciation.

Up the garden path

The fact that English words often have several different meanings is a boon to cryptic crossword setters, who enjoy leading their willing victims up the meandering garden path.

The answer to ‘Mum is going backwards fast’ is silent. Mum, ‘meaning silent’ (as in the idiom ‘keep mum’) is the definition, we get the first two letters si because they are the letters of ‘is’ going backwards, and lent is an allusion to Lent, a fast period. An apostrophe followed by s (’s) is short for ‘is’ or ‘has’ and can also indicate possession.

Other words that are often used to indicate anagram clues are mixed, scrambled, around, confused and amended (and many hundreds of others, designed to keep solvers on their toes).