Home / HEALTH / Get off your bottom 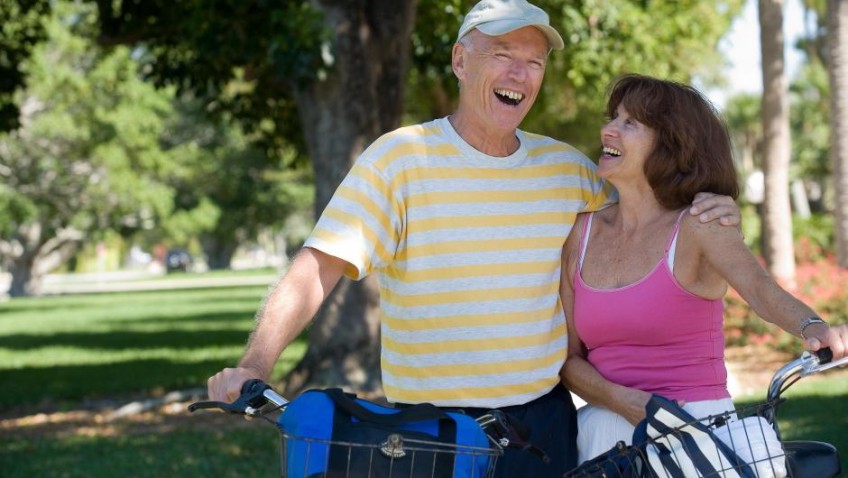 Get off your bottom

Curbing the amount of time spent sitting down might help to protect ageing DNA and therefore possibly extend the lifespan, suggests a small study published online in the British Journal of Sports Medicine.

Reducing sedentary activity appears to lengthen telomeres, which sit on the end of chromosomes, the DNA storage units in each cell, the findings show.

Longevity and a healthy lifestyle have been linked to telomere length, but whether physical activity can make any difference, is not clear.

The researchers therefore analysed the length of chromosomal telomeres in the blood cells of 49 predominantly sedentary and overweight people in their late 60s, on two separate occasions, six months apart.

Levels of physical activity were assessed using a seven day diary and a pedometer to measure the number of footsteps taken every day, while the amount of time spent sitting down each day was assessed through a validated questionnaire.

The time spent exercising as well as the number of steps taken daily increased significantly in the group following the exercise programme, while the amount of time spent seated fell in both groups.

Various risk factors for heart disease and stroke also improved in both groups, particularly those on the exercise programme, who also lost a great deal more weight than their counterparts left to their own devices.

But increases in physical activity seemed to have less of an impact than reductions in sitting time, the findings showed.

But a reduction in the amount of time spent sitting down in the group on the exercise programme was significantly associated with telomere lengthening in blood cells.

“In many countries formal exercise may be increasing, but at the same time people spend more time sitting,” write the researchers. “There is growing concern that not only low physical activity…but probably also sitting and sedentary behaviour is an important and new health hazard of our time.”

They admit that their study is small, and caution that it needs to be repeated in other larger groups, and in other tissues, such as skeletal muscle and fat cells.

But they say that their findings corroborate other research on the impact of time spent sitting down, and conclude: “We hypothesise that a reduction in sitting hours is of greater importance than an increase in exercise time for elderly risk individuals.”

So it could be that less time sitting could increase your life.