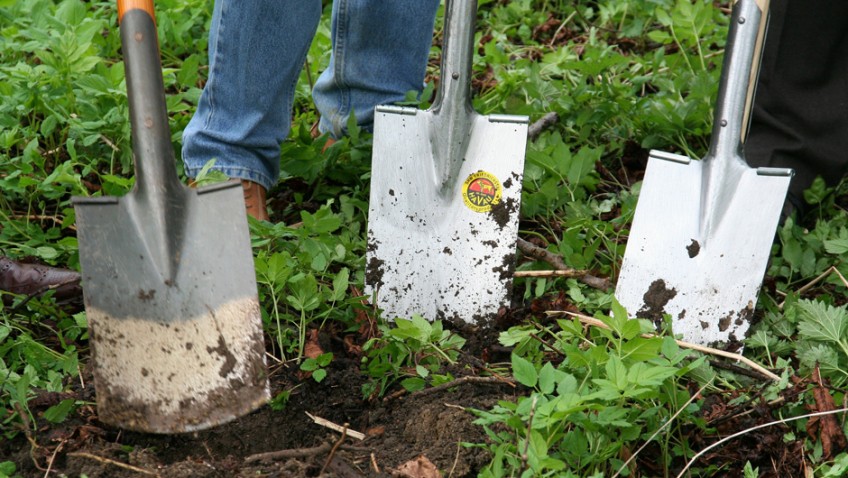 Older people can halve their risk of dementia simply by gardening, dancing or going for brisk walks, according to new research.

The study shows that virtually any type of aerobic activity boosts the amount of grey matter meaning mental decline becomes much less likely.

A study of almost 900 patients followed for 30 years found those who exercised most had more neurons in areas of the brain including the hippocampus, which controls memory.

People experiencing this benefit from increasing their physical activity experienced a 50 per cent reduction in their risk of Alzheimer’s Disease.

And around a quarter of the participants who had mild cognitive impairment, which often leads to dementia, also tended to have more grey matter than their sedentary counterparts.

Dr Cyrus Raji, of the University of California, Los Angeles, said: “This is the first study in which we have been able to correlate the predictive benefit of different kinds of physical activity with the reduction of Alzheimer’s risk through specific relationships with better brain volume in such a large sample.”

The research, published in the Journal of Alzheimer’s Disease, followed up the memory ability of 876 patients in the Cardiovascular Health Study covering four sites in the United States, while including standard questionnaires about their physical activity habits.

The participants, whose average age was 78, also had MRI scans to measure brain volume, especially in areas implicated in memory and Alzheimer’s such as the hippocampus.

Exercise that increased grey matter spanned a wide variety of interests from gardening and dancing to riding an exercise cycle at the gym. Weekly caloric output from these activities was summarized.

“Raji et al present a landmark study that links exercise to increases in grey matter and opens the field of lifestyle intervention to objective biological measurement.”

In the US, Alzheimer’s currently affects 5.1 million and is projected to increase to 13.8 million over the next 30 years.

Dr Raji added: “We have no magic bullet cure for Alzheimer’s disease. Our focus needs to be on prevention.”

Previous research by the University of Cambridge has suggested one in three cases of Alzheimer’s disease worldwide is preventable by modifying lifestyle factors such as lack of exercise and smoking.

Current estimates suggest more than 106 million people worldwide will be living with Alzheimer’s by 2050 – more than three times the number affected in 2010.

Last month a study of 1,583 Americans also found being unfit at the age of 40 was linked with a smaller brain volume at 60.