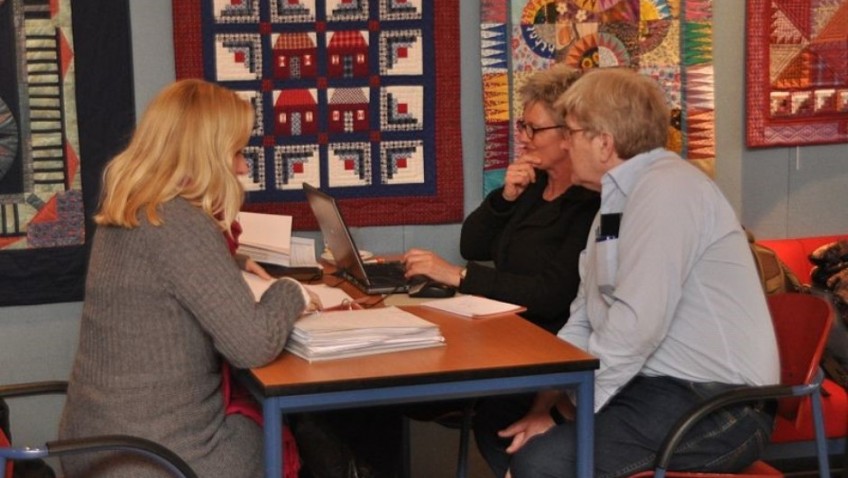 Until a few months ago, the impression many people will have had of workers on flexible hours is that they acted as carers for sick or young relatives. In many cases, this was true, but a change in the law governing who can and can’t ask for flexible working patterns from their employer could soon change this immeasurably.

Starting from the end of June, the government announced that the right for employees to request flexible hours had been extended. Now, anyone who has been with the same employer for at least 26 weeks is allowed to submit a reasonable request to their bosses in writing. In theory, this is good for workers young and old, but what happens when it’s put into practice?

As was the case before the new law came into place, bosses have the right to turn down some requests, but if a reasonable excuse is given, then they may have no choice but to accept. Acceptance is likely to come if the employee has someone they need to take care of such as an ill relative or young children who need taking to and picking up from school.

Having a partner who is struggling with illness and needs care and attention is something more of us are likely to encounter as we get older. This may mean that we are put into a positon where making a request for different working hours is essential for accommodating such things as looking after family members and other commitments.

Flexible working hours usually entail working from home, but attitudes towards remote working have historically been negative. However, a survey undertaken by Powwownow found that 59% of people believed remote working was the way forward. Another intriguing finding from the same survey saw 70% say that they were aware of the new law change relating to requests.

About the survey and law change, Powwownow’s Head of Marketing Jacqui Keep, said: “As flexible working is a huge area of interest at Powwownow, we conducted a survey to find out firstly, whether people were aware of the recent flexible working legislation changes and secondly, how the UK workforce are reacting to these changes.

Lorraine Mcmahon, a 58 year old kitchen assistant from Leeds has recently become a carer to her disabled Mother. She has four children, one of which is still at primary school and she’s kindly shared her story.

Lorraine was previously unaware of the rights she had as a carer. It was only when she handed her notice in at work that she was offered flexible working. When asked about this she said,

“My mother became ill quite quickly and is now house bound. She originally paid for a carer to come in a few days a week and I would visit her on an evening and weekends.

Even though they were brilliant with her, she was still very wary of having strangers come in her house and needing very personal things doing for her such as showering and changing her. She just didn’t feel comfortable.”

“I work in a school so the hours aren’t really flexible and they are right in the middle of the day so I didn’t think there would be any way around it. I thought quitting my job was the only option.”

Lorraine continued, “I actually expected there to be a little animosity, especially at the start whilst there was more workload for everyone in my absence but there hasn’t been at all.”

Lorraine’s story shows that there are positives to come out of flexibility within the workplace. Putting family first is natural for older workers and so remote working out of traditional office hours can help with that. However, it may still be a while before more members of the workforce begin to bring their work-life balance in favour of their loved ones. Hopefully, the new law change will help encourage more people to do so!

Find out how you can apply for flexible working on the ACAS website.