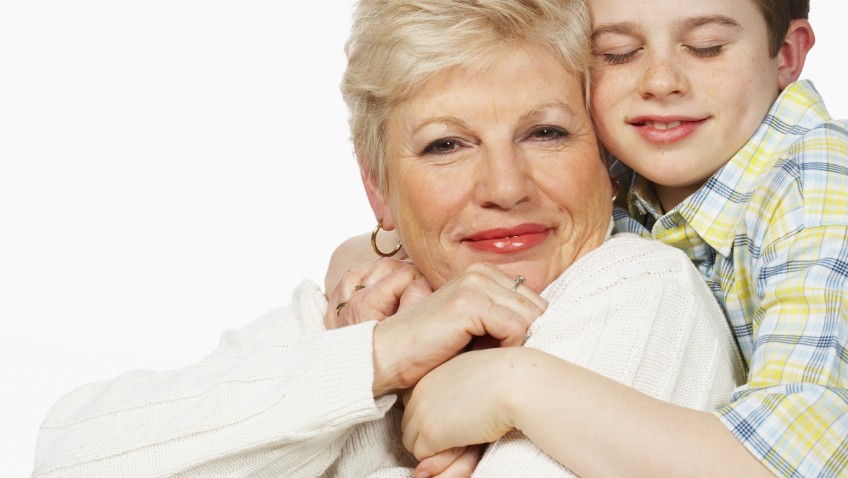 ‘Grandternity leave’ – working grandparents will be entitled to time off

For many parents of a newborn, the support from grandparents is vital – whether as a provider of advice, encouragement, or more practical support.

Often, grandparents play a key role in childcare arrangements when parents return to work – more than a quarter of families where both parents work rely on some grandparental care.

Working grandparents will be now allowed to take time off and share parental leave pay to help care for their grandchildren, the government has recently announced.

Under government plans to extend the existing shared parental leave grandparents will be able to take paid time off work.

Parents and grandparents will be able to divide the statutory shared parental pay between them, which is £139.58 a week or 90 per cent of average weekly earnings.

Chancellor George Osborne made the announcement as the recent Conservative Party conference in Manchester. The extension of rights to more members of a family is designed to help single mothers, as they don’t have a partner to share it with the Conservatives said.

This additional flexibility around sharing maternity leave is expected to help all parents return to work more quickly as more than half of mothers turn to grandparents for childcare when they first go back to work. 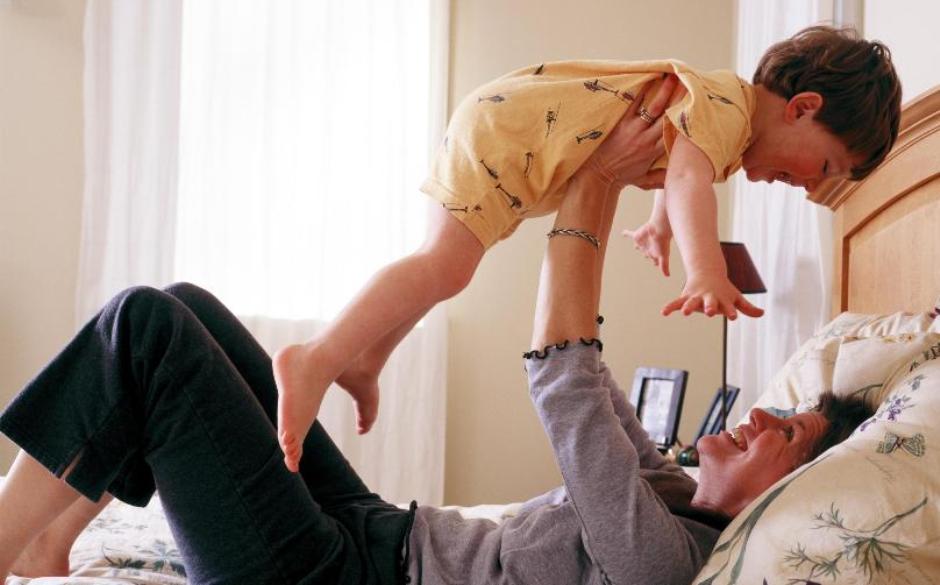 He said: “Research shows two million grandparents have either, given up a job, reduced their hours, or taken time off work to look after their grandchildren.

“Allowing them instead to share leave with their children will keep thousands more in the workplace, which is good for our economy.”

Mr Osborne’s plan involves extending the current system of shared parental leave – which allows a total of 52 weeks off – to cover grandparents as well as a child’s mother and father.

He also hopes the option will allow parents to return to work more quickly if they want to.

Mr Osborne said: “Research shows two million grandparents have either, given up a job, reduced their hours or taken time off work to look after their grandchildren.

“Allowing them instead to share leave with their children will keep thousands more in the workplace.”

Labour’s Harriet Harman had proposed a similar policy in a manifesto for women before the General Election.

But Osborne has claimed the policy for his party. “This is a modern Conservative policy that backs working families and gives them the freedom to choose what will work best for them,” he said.

“We will work with employers to make sure that we introduce this as simply as possible.

“It’s an opportunity for employers who want to retain older members of their workforce, who might otherwise choose to leave the workforce permanently.”