Home / LIFESTYLE / Work on and live with purpose 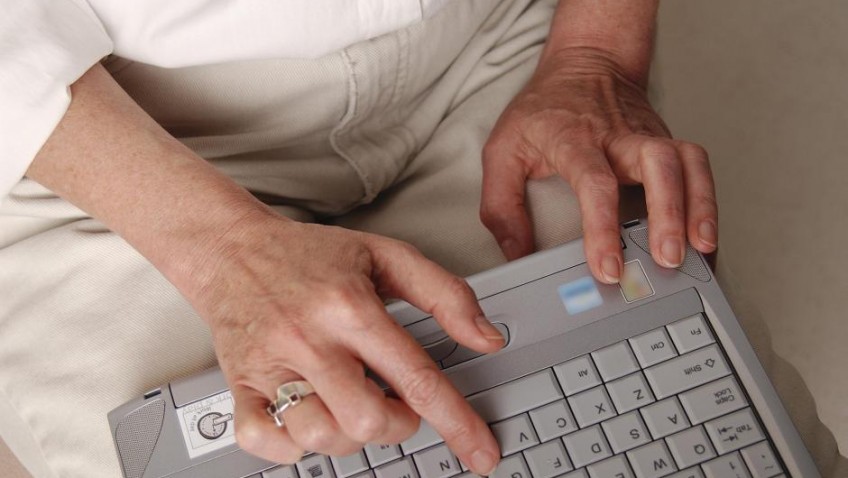 Work on and live with purpose

The good news – we’re living longer. The challenge – we haven’t updated the way we think about our working careers and ‘retirement’.

You simply can’t finance a 30 year retirement with a 40 year working life. But that’s what it seems we’re trying to do! It’s time to redesign the approach to retirement.

In the report launched last week, The Missing Million: Recommendations for Action, Business in the Community calls for urgent improvements to over 50s employment, due to the fact that the UK faces a talent gap of millions and needs to help more older people stay in work for longer.

The projected figures are stark. With the number of people aged over 65 set to double by 2050, it is crucial that people work up to and beyond state pension age to fund an ageing population. Without tackling barriers to retention and recruitment of over 50s, the UK economy faces a predicted recruitment black hole of 7.5 million jobs by 2022 and long term economic challenges.

Retirements are becoming longer and more expensive. Average life expectancy at 65 increased by 23% (4.6 years) for men and by 17% (3.4 years) for women between 1981 and 2008, increasing the requirement for retirement savings. Increases in care costs will also increase the savings requirement in the absence of a cap on personal contributions.

UK workers’ savings are inadequate. Only 46% of the UK workforce have an occupational pension, and many of these aren’t enough to support retirement. Accordingly, only 20% expect to have a financially secure later life and the average employee expects to work to 68.

The culture we live in today, which evolved around lives half as long, does a pretty good job of supporting people up to 50 and then it stops. As we learn about ageing, the potential for people to age well is greater than ever previously imagined.

People say experience begins at 30 – but why then does its value deteriorate so quickly after 50? I’m 60. Over the past 10 years, I’ve been interested in helping reframe how society views old age. I’ve recently enabled staff from the company I founded 20 years ago to purchase shares and own the company. And I’ve moved from CEO to non-exec chair. But, retiring? No. My sense of what’s important has grown with age.

Work is not only a source of income and retirement savings, but also of purpose, of social connections, and, for many people, of dignity. I will work for as long I want to, for as long as I can.

However, at present only 10% of people continue to work beyond 65. DWP evidence suggests that half of all people retiring before state pension age believe that they have been forced to do so – most often by ill-health, disability or caring responsibilities which left them requiring flexibility that employers did not give. This is a missed opportunity for individuals, employers, the state and society at large.

While we’re living longer, most of us are still retiring at the same sort of age. So, while we used to live about 9 years into ‘retirement’, we’ll be spending two decades+ in retirement soon. We have to redesign culture to incorporate our longer and lengthening lifespan. We need to rethink mental and physical health, jobs, careers and financial planning.

Encouraging and enabling those who want to work longer is an idea whose time has come. The over 50s are a major untapped resource, one that can boost output, employment and living standards now and in the future. And the ‘nirvana’ of early retirement makes little sense when life expectancy has increased and pensions can be problematic.

The solution is to embrace later life working. We need to help realise the potential of older workers. This isn’t about being forced to work on, but enabling and encouraging those who need to and want to. Ok, so the default retirement age has been abolished and the right to request flexible working has been extended. But so much more is needed. How about older apprenticeships – particularly for those wanting to return post caring, or need a change of career? Business in the Community are supporting businesses in implementing age-friendly policies – flexible working, phased retirement, family care leave, even ‘gap’ breaks.

So, older age is coming. Don’t write yourself off. Rethink later life working plans. See retirement as a process rather than a one-off event. Break away from the social norms we’ve grown up with. If you’re looking for purpose, structure and fulfilment in life, refuse to stop working in your 60s. Do it differently. Do something different.