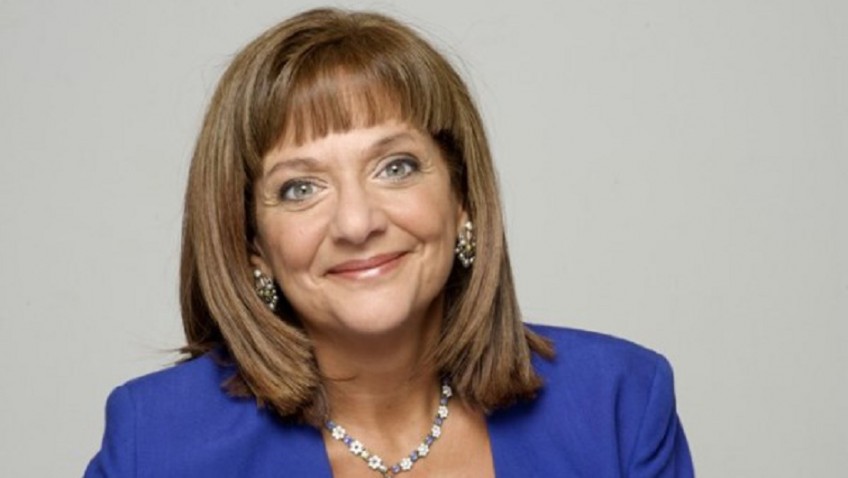 The most significant reform of the State Pension in decades

Under the tagline “Our state pension is changing”, a new campaign has been launched to broaden the public’s understanding of how the new State Pension will work and crucially, how people can find out how it affects them, based on their own National Insurance record.

Like the system it replaces, the new State Pension will be contributory in nature with the weekly payment people receive dependent on the number and type of National Insurance contributions they have made.

“Huge efforts have been put into reforming the mind-blowingly complicated State Pension system that exists today into something that, over time, will be clearer and fairer for everybody.”

Anyone aged 55 or over can apply for a personalised state pension statement that will give them an estimate of what they will get under the new system. This will be based on their work history and National Insurance contributions to date. The statements have recently been updated to include information on the contracted out deduction that may have been made.

The statements also give additional information about how people may be able to improve their State Pension before they reach State Pension age.

As well as aiming to give everybody a clearer picture of their likely retirement income, and providing a firm basis upon which people can plan their own private or workplace pension saving, the new State Pension is also designed to tackle the inequalities of the old system.

In particular, women, carers and some lower earners who haven’t previously received much by way of additional pension will benefit. And self-employed people, who miss out on additional pension under the current arrangements, will be brought fully into the State Pension system, helping millions to enjoy a secure retirement.

In the first 10 years after implementation, around 650,000 women are expected to benefit from the starting amount calculation, receiving on average £8 a week more in State Pension.