Home / NEWS / The age of politics 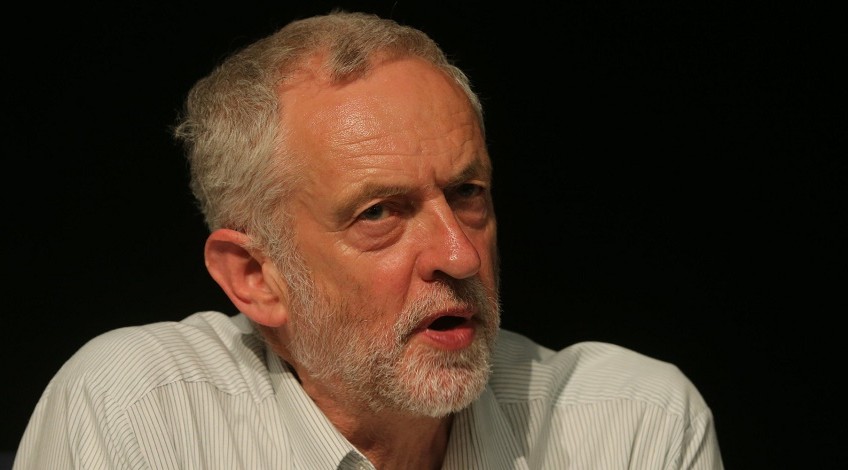 The age of politics

With Jeremy Corbyn winning the Labour Party leadership election by a substantial majority it seems that the question of his age is so much more important than his politics, according to the media.

At the age of 66 many are suggesting that he is too old to become a party leader, let alone a Prime Minister.  So much is being made of the fact that he is in his 60s that it seems to override any question as to whether he is suitable for the job because of his ability.

The default retirement age (formerly 65) has been phased out, so most people can now work for as long as they want or are able to.  The timing of retirement is now selected by employees and most businesses can no longer set a compulsory retirement age for their workforce.

If an employee chooses to work longer the law now states that they cannot be discriminated against.

Retirement age is not the same as State Pension age which can be between 61 and 68, depending when someone was born and if they’re male or female.

The current Prime Minister David Cameron will not be able to draw his State Pension until he reaches the age of 67.

Britain’s Prime Ministers are getting younger. Winston Churchill took over in 1940 at the age of 65, while David Cameron took office in 2010 at the sprightly age of 43.

The trend has become so persistent that critics, like Nigel Farage, now take pot shots at “the current Westminster college kids” in government. So, is politics getting younger?

I discussed this fact with the respected journalist Julia Langdon, who as an author and broadcaster has been writing about politics since 1971.  In her opinion, age is not relevant to be a good politician, but she did point out it is a demanding way of life.  To be a party leader involves a great deal of commitment, time and travelling.

Julia knows Jeremy Corbyn personally and says he is physically fit, however, will need his stamina to keep all the plates spinning. She commented, “He is a good constituency member and will have his work cut out to fulfil all his parliamentary and local duties. It is interesting to note he has created a Shadow Cabinet of younger MPs who will help carry the burden. So it is unfair of the media to place so much emphasis on his age.”

A quick trawl through the history books shows a diverse range of ages when world leaders first took power, from William Pitt the Younger who was premier at 24 to Robert Mugabe, currently 91 and still the President of Zimbabwe.

Winston Churchill, who was voted the most respected British leader in a BBC poll, was guiding the country through the Second World War when he was elected PM at the age of 65; taking the top job again until 1955, at which time he was aged 81.

Nelson Mandela is a prime example of age being no barrier to world politics as he became South Africa’s first democratically elected president in 1994 at the age of 76. Few politicians can have been more revered and respected.

The question of gender is also an interesting issue in politics. It has traditionally been more difficult for a female to become a statesman, the word itself implies masculinity, but Indira Gandhi and Golda Meir both qualify. Probably history will include Angela Merkel, Mary Robinson and Aung San Suu Kyi, and maybe Hilary Clinton will also be considered. It is interesting to know that Hilary’s age, she is now 67, has not become an issue in her campaign to become the next US President.

World leader’s aside, the question of age and suitability for leadership, or of any responsible position, is one of great import to our readers. Many have told us that they were forced to stop work under the previous retirement rules and wish that they could have carried on to contribute to the economy and have a more meaningful life.

How would the knowledge of science have been stunted if Einstein had been forced to retire, or the world of music been diminished if Richard Strauss had retired in his 60s, instead of carrying on composing until 84?

There are countless examples of older people continuing to contribute to our lives and I know many of our readers who continue to develop and stretch their minds and bodies. Age more often than not brings wisdom and experience, so ageism should have no place in our society or our politics.