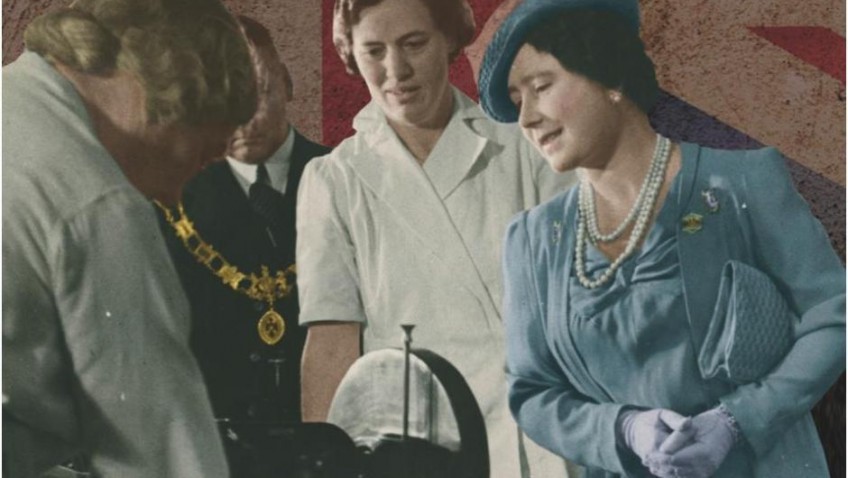 The WI: a Centenary History

Rising from the ashes of the First World War the Women’s Institute has become one of the most important movements for women in the twentieth century.  This year sees the centenary of this magnificent organisation which is marching into the current century with power and influence in all areas of life. 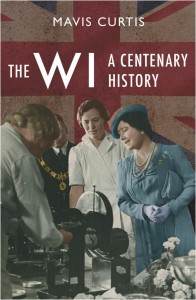 This book by Mavis Curtis charts the history of the WI from its inception in Canada with its British foundation on the women’s suffrage movement up to the present day with its strong representation of women in all walks of life.  It is involved in politics, ethics supporting humanitarian efforts around the world as well as fostering fun, friendship and learning.

The book takes us through the 100 years of its history and reveals many of the highlights of women’s struggle for recognition.  The huge effort made by women to keep the country fed and working throughout the Second World War is well documented.

Not only did the WI promote the serious business of housekeeping during rationing, but they organised the billets for evacuee children and proved that the skills of running a family home were as important as running the country in wartime.

I would recommend anyone of any age to read this book to gain an insight of the battle fought and won over the century and to admire the Women’s Institute for its place in helping us to be what we want to be both now and in the future.

Certainly there is “Jam and Jerusalem” but there is so much more than that.  This is social history for all and maybe reading it will help men understand that the WI is an important and respected organisation for its achievements.

Published in hardback by Amberley Publishing and priced £20.00