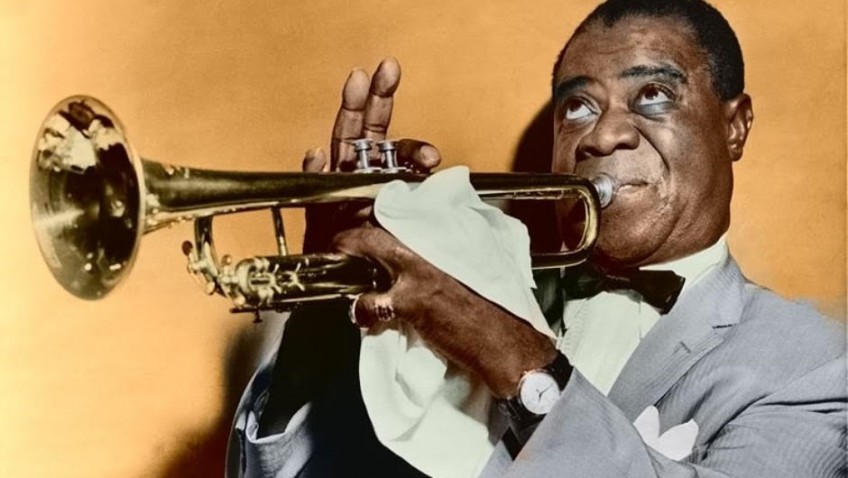 The five ages of music

I was recently sent a music CD to review of Joe Jackson who first appeared on the scene in 1979 and had a huge hit with Steppin’ Out in 1982.  While listening to the new songs that were still so similar to those on his seminal Night and Day I wondered how much my own musical tastes have changed over the intervening 33 years. A recent survey by Cambridge University has identified five broad categories of musical taste during a person’s life.

It revealed that humans use music to experiment with identity and define themselves, and then, as a social vehicle to establish a group and find a mate, before using it to express their intellect, status and greater emotional understanding.

Plenty of teenagers say they will love One Direction forever and refuse to listen to classical music, but British scientists have found certain music genres are associated with five key stages in a human life.

Music stays important to people as they age but what they listen to is chosen to suit particular ‘life challenges’ they face and meet social and psychological needs, the researchers said.

The study is the first to ‘comprehensively document’ the ways people engage with music throughout their lives.  Using data gathered from more than a quarter of a million people over a ten year period, researchers divided musical genres into five broad categories they call the ‘MUSIC model’ – mellow, unpretentious, sophisticated, intense, contemporary – and plotted the patterns of preference across age-groups.

Unsurprisingly, the first great musical age is adolescence, which is defined by a short, sharp burst of ‘intense’ and the start of a steady climb of ‘contemporary’.

‘Intense’ music, such as punk and metal peaks in adolescence and declines in early adulthood, while ‘contemporary’ music such as pop and rap begins a rise that plateaus until early middle age.

As ‘intense’ gives way to the rising tide of ‘contemporary’ and introduction of ‘mellow’, such as electronic and R&B, in early adulthood, the next musical age emerges.

Dr Rentfrow, senior researcher said: ‘Once people overcome the need for autonomy, the next life challenge concerns finding love and being loved – people who appreciate this “you” that has emerged.’

‘What we took away from the results is that these forms of music reinforce the desire for intimacy and complement settings where people come together with the goal of establishing close relationships – parties, bars, clubs and so on.

As people settle down and middle age begins to creep in, the last musical age, as identified by the researchers, is dominated by ‘sophisticated’ music, such as jazz and classical and ‘unpretentious’ tunes, such as country, folk and blues.

The researchers said both these dimensions are seen as ‘positive and relaxing’ with ‘sophisticated’ music indicating the complex aesthetic of high culture that could be linked to social status and perceived intellect, while ‘unpretentious’ echoes sentiments of family, love and loss – emotionally direct music that speaks to the experiences most will have had by this life stage.

We are interested to know what our readers think about this research.  Do you think your musical tastes have changed?  What do you listen to now?  Do you still enjoy the old favourites?

My review of the Joe Jackson CD “Fast Forward” can be found on our website here.