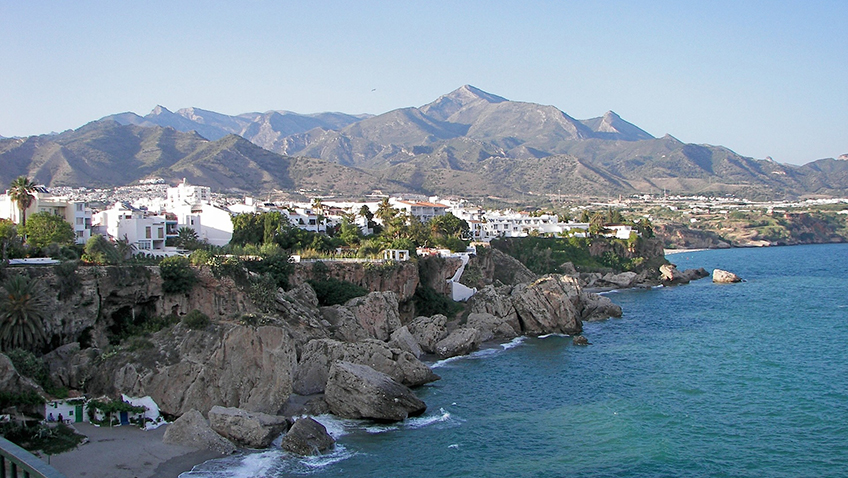 Since I was in my early twenties, I have spent a few weeks a year in some southern European country, whether Italy, Croatia, Greece, Spain or Portugal. As the years go by, I tend to look for less commercial areas, where it’s not all about wasting money fast, but also discovering magic and genuine places.

This summer my husband and I chose the Costa del Sol in the south of Spain, which I normally associated with luxury holiday resorts near Marbella, Mijas or Benalmadena. But this time, we did it differently.

Once we arrived at AGP airport (the third biggest in Spain), we hired a car from Marbesol and took a drive down to the Western side of this region. Surprisingly, there were no expensive holiday resorts to be seen, but rather small and charming villages like Torrox, Nerja, Frigiliana and Torre del Mar. Natural beaches hidden just a few steps down from the road, good food at reasonable prices and impressive views like the ones from the “Balcon de Europa” made up for a cheap yet enjoyable holiday.

Despite the concerns expressed by the local press over the quality of the waters near Nerja and other beaches, during our visit we only found clean areas, which luckily weren’t massified by tourists. As for the accomodation, we managed to find a nice hotel up on a hill with views to the seaside. In fact, one of the most surprising things of this area is the combination of mountains and coastline. 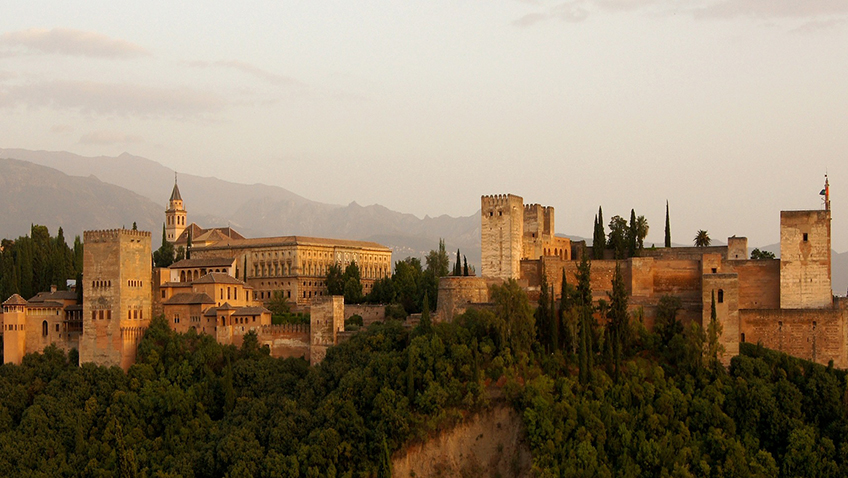 Since we had no big time constraints, we continued to drive to the West, into the province of Granada. Although there are hardly any beaches in this province, the big highlight for us was visiting the city of Granada, which holds some of the best moorish old buildings in Europe. From the famous Alhambra castle to the Albaicin quartier and the Palace in the city centre built by king Carlos V, we were able to fill our camera with stunning colourful snaps. Granada is also well known for its tapas tradition, which is why in most bars you will be served a free tapa with your drink. In one of the restaurants we visited the size of the tapas was so big, that two of them were enough to fill our stomachs. Walking around the old city centre we encountered a variety of talented street artists, from singers to dancers and performers.

We would have liked to stay more days or continue driving until we could reach Almeria, but unfortunately our flight was leaving the next day. As much as we would have liked to change the return date, we could not neglect our home duties like taking care of our pet and watering our plants (not to take too much advantage of neighbour). So we jumped into our car, drove back to the airport and had a nice nap on the plane remembering the beautiful sights of our holiday in Andalusia.