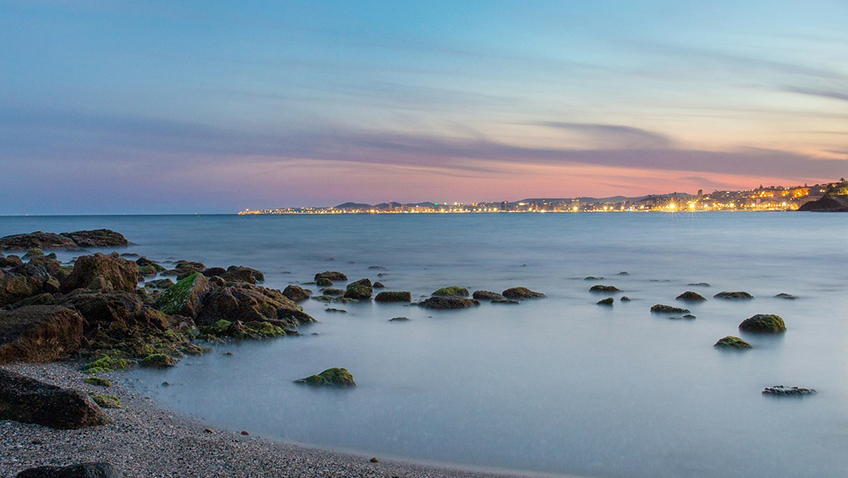 5 reasons to holiday in Malaga

Malaga is known as the capital of the Costa del Sol and is packed with interesting places to go where you can learn about Spain’s Muslim past and it was the birthplace of Pablo Picasso one of the world’s greatest artists. As you can imagine there are plenty of interesting museums that shed light on his early life. Coupled with this are gorgeous beaches and associated places to find refreshments.

Getting around Malaga is best done by car. You may want to investigate car hire Malaga to find the best deal. Once this is sorted where to go?

La Alcazaba is a fortress-palace built by the Moors. Built in the 8th century it gives light on the country’s history. It was still being expanded 500 years after it was originally built. The fortress contains two sets of walls that protect the inner and outer citadel.

It is visible from anywhere in the city and you should ensure you visit La Alcazaba on any visit.

When you visit the Alcazaba just down the hill is the ancient monument of the Roman Theatre. It is believed it was in use for around 300 years and was used up until 200 AD. During the Moorish period, some of it was used for other constructions.

The theatre was only discovered in 1951 and the 16-metre high cavea, the spectator circle is still intact. The new visitor centre completes any visit.

This museum may be small but what is inside is very impressive. It houses collections of glass dating back thousands of years. Inside you will find pieces from empires long dead such as the Phoenicians, Romans, Ancient Greeks and Egyptians.

Some of the highpoints include a Roman glass bowl which is over 2000 years old, glassware from the Dutch Golden Age, and English lead glass dating from the 1500s.

This is an unusual museum with a host of treasures.

Pablo Picasso was born in Malaga and his childhood house is a must-see on any visit. In the 1800s his parents rented the top floor of the house on Casa Natal, on Plaza de la Merced. Inside you will find items from the great artist’s youth together with a collection of his early work.

Once you’re done here head to the Picasso Museum to see collections from the great artist and take the time to savour it.

Malaga has some amazing beaches to suit all tastes. It is also very close to quieter beaches that are a small car drive away. It is also home to the Costa del Sol beach which is a favourite for many in Europe. If you want something quieter head towards Torremolinos.

You may want to check out the blue flag award winning beach of La Misericordia. It is quite unspoiled by large apartment buildings and the sandy bay is very appealing.