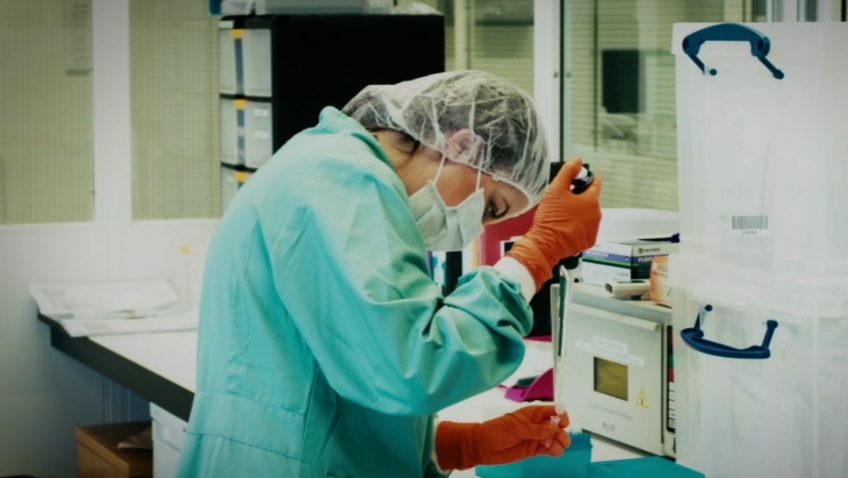 Evidence of Evil returns to our screens with new episodes

Evidence of Evil resumes its third season on CBS Reality on Wednesday 6th February at 10pm. If forensic science is your thing then this is a must watch, as the series explores how technology has helped to change the course of investigations and bring killers to justice for crimes that may never have been solved.

Over the remaining episodes the series goes beyond the obvious, using all the technology available to the authorities to bring these savage killers to justice.

Within the new episodes, Evidence of Evil follows the investigation behind the murder of Lori Hacking in Salt Lake City on 19th July 2004. Salt Lake City Police received a frantic 911 call from Mark Hacking. His wife, Lori, was missing. She had left that morning to go for a jog before work, in the Memory Grove and City Creek Canyon area, but she hadn’t shown up at work and hadn’t returned home. None of her colleagues or friends had heard from her either. Her car was discovered at the park entrance, but after a detailed search of the area, Lori was nowhere to be found. Could she have been abducted?

Season three also explores the technology used to apprehend the killer of Angela Kleinsorge. Way back on 29th February 1992, the body of 84-year-old, Angela Kleinsorge, was discovered sexually assaulted and stabbed to death inside her home in Bay Park, San Diego. The crime rocked the community and a major police manhunt was launched. But, despite a number of strong suspects and solid leads, the case went cold and remained that way for over a quarter of a century.

You can expect reconstructions of some of the most intriguing and startling criminal cases from recent decades, as Evidence of Evil returns to our screens on Wednesday 6th February 10pm, and continues every Wednesday until 24th February.