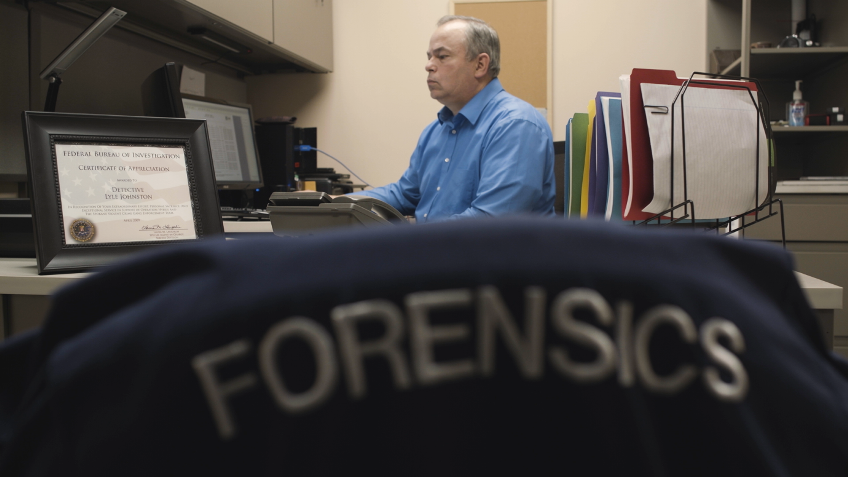 Iconic investigative series Medical Detectives returns to our screens for its 15th series. Aired on true crime channel CBS Reality, the forensics based show, which is produced in America and shown under the title Forensic Files, has been rebooted after an eight-year hiatus due to popular demand.

This cult series was first aired more than 20 years ago, but is now back due to popular demand. The show was, on first release, a pioneer in the now immensely popular field of fact-based and high-tech dramatic storytelling.

You can watch the series trailer in YouTube by clicking here.

This series delves further into the world of forensic science; profiling intriguing crimes, accidents and outbreaks of diseases from around the world, extremely topical in these times of coronavirus. The show features renowned scientists and investigators who are amongst the best in their fields of expertise. The series is narrated by acclaimed film, stage and television actor Bill Camp (Dark Waters, Joker, The Night Of, The Outsider).

When a Yale student mysteriously vanishes days before her wedding, investigators comb a secure research lab for clues. An insurance agent is shot execution-style in his office. The killer leaves no fingerprints, and there is no weapon found. Investigators discover a clue, invisible to the naked eye, that cracks the case – but what is it?

A popular handyman in a New England town is found murdered, investigators follow forensic clues to a shocking conclusion. And after the brutal slaying of a young couple on a road trip, the victims’ families begin receiving disturbing letters, but who from?

These are just some of the intriguing crimes to expect in this 16 episode series which premieres at 10pm on Thursday 10 September on CBS Reality with double bills every Thursday and Friday until 02 October.