Home / LIFESTYLE / REVIEWS > / FILM REVIEWS / Even superman had his flaws… 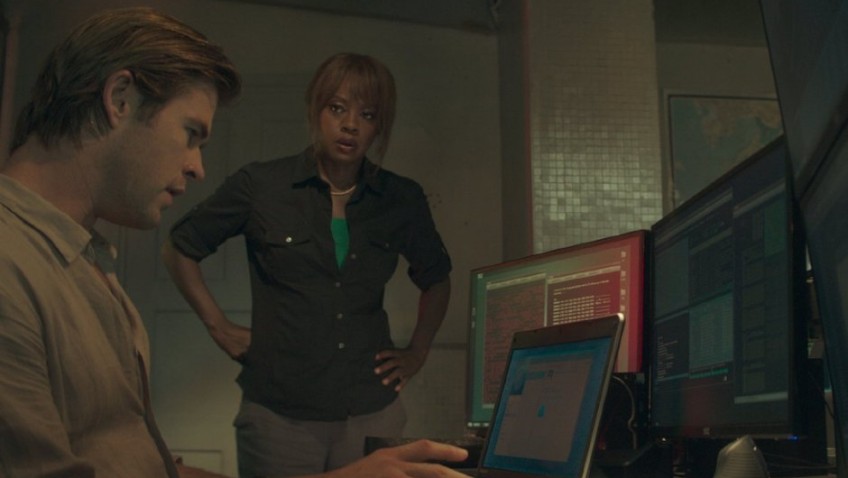 Even superman had his flaws…

After his American depression-era period film Public Enemies from 2009, 72-year-old Michael Mann (The Last of the Mohicans, Heat, Collateral) is back with another big budget film, but this time, a very topical one.  Blackhat is a fast-paced, international CGI thriller, set in an alternate present, about the ease in which anonymous hackers can hold companies for ransom or destroy a nation’s infrastructure.

While the action is so convoluted you might struggle to follow it, once you grasp the gist, you realise that dialogue has been sacrificed to impeccably staged set pieces, fantastic production design, and terrific action sequences. While Blackhat brilliantly succeeds in conjuring up a lawless world where nothing is safe, as with all cyber-thrillers, we spend a lot of time watching people type cryptic codes onto computer screens without understanding what they are doing.

The film begins abstractly but we soon realise we are watching pulses of electricity go through circuit boards to become data inside a computer. Hardly the stuff of big drama, except that, as Mann reminds us so visually, hackers can cause a lot of damage with a few zeros and ones.

We are in Hong Kong.  From somewhere in the world, a mystery hacker causes a coolant pump of a nuclear plant to overheat and explode. More than half way around the world, in the Chicago futures market, the price of soy increases. We might not see the relevance, as we are more concerned with following the story, but therein lies the key to the ‘why’ if not to the ‘who’.

This is clearly national emergency, and the Chinese government responds by charging Captain Chen Dawai (Wang Leehom) of China’s Cyber Warfare Unit to track down the Blackhat (jargon for criminal hacker) and his ROT (remote control device).  Time is of the essence.

Dawai insists on having two people for his secret task force: his sister Lien (Wei Tang) and his old MIT classmate, Nicholas Hathaway (Chris Hemsworth).  Apparently the job criteria are fairly straightforward: amazing computer skills, good looks and a great body.  Lien and Nick, however, go far beyond the remit as we shall see. Getting Lien proves easy enough, but since Hathaway is in prison for computer crime, getting Nick on board requires the cooperation of the FBI.

Viola Davis is Carol, the stern, controlling face of the FBI. Her job is to keep control of Hathaway and that’s no walk in the park.  Hathaway might be tall, blond, handsome, and well-honed from pumping iron in prison, but this wise-cracking, middle-aged FBI official is not impressed. She does, however, have to do some soul searching in a field that is not all black and white. This makes Carol a bit more three dimensional than her FBI colleagues.

A lot of computer screens, code typing, computer jargon and globe-trotting are involved in accomplishing a mission that goes from being intellectually challenging to physically challenging. In between the computer hacking is a lot of driving and running, usually Hathaway leading and the lithe Lien in tow.

That’s fine: not all computer nerds are couch potatoes.  But there is no division of labour in this team, and somehow Hathaway, who knows all about the futures markets, is a nuclear plant expert who knows which black box to pull to change a circuit or do some rapid reprogramming.    He is also a military grade sniper who could have given the late Chris Kyle a run for his money.  Where did a PhD student from the Massachusetts Institute of Technology learn to shoot like that you might wonder? Even Superman had his flaws and limitations, but Nick Hathaway does not appear to have any. Ironically, this makes him a lot less interesting than the star of a big action thriller should be.