Home / LIFESTYLE / REVIEWS > / THEATRE REVIEWS / For never was a story of more woe than this of Juliet and her Romeo. 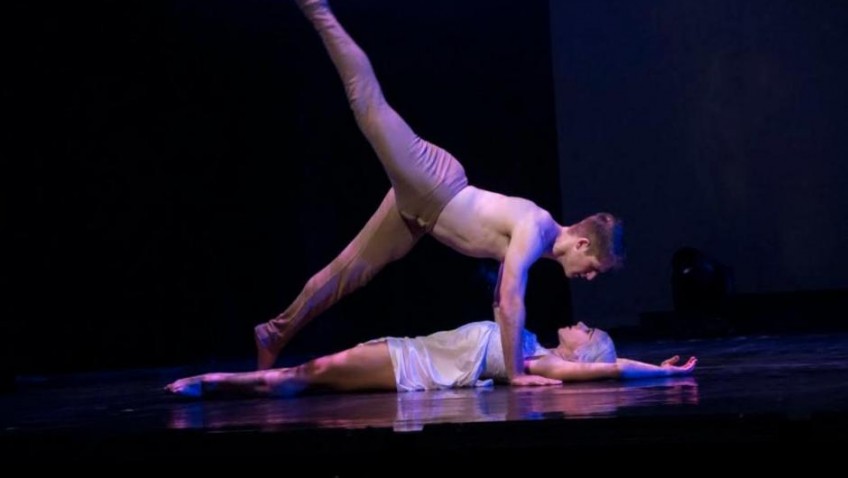 For never was a story of more woe than this of Juliet and her Romeo.

The story of Juliet and her Romeo was enormously popular even before Shakespeare took hold of it in 1595. Since then his version has been constantly and regularly recreated on stage and screen, in operas, musicals and symphonies, in rap, hip hop, circuses, and, of course, in novels and art.

The first recorded ballet was in 1785. Since there have been numerous dance versions. The most popular have been John Cranko’s and Kenneth MacMillan’s, the latter created by Rudolf Nureyev and Margot Fonteyn in 1965.

There are in fact so many good dance versions of Shakespeare’s play that there is no sense whatsoever in wasting your time seeing something as bad as Rasta Thomas’ Romeo and Juliet, superficially choreographed by Adrienne Canterna, who also dances Juliet.

The performance began with a glitch on the press night and the curtain had to be brought down. The audience was very sympathetic.

The score is a radical mix of music from Vilvadi and Prokofiev to Lady Gaga, Jay Z, Katy Perry and David Guetta. It doesn’t gel.

The story-line, all bits and piece with too many irrelevancies, is not clear and totally unmoving. The parents are gone. So who exactly is stopping Juliet from marrying Romeo (Preston Swovelin)?

Cantera (who would be better casting for Rosaline) doesn’t look like the sort of girl who would obey her parents anyway.

The Nurse and the Friar are much diminished. The death of Mercutio (normally one of the highlights of any theatre and ballet production) is badly staged. Ironically, it is Paris (Eric Lehn) who makes the most impression.

The lighting is always better than the video projections.

I do so hope that Rasta Thomas’s Romeo and Juliet is not any teenager’s first introduction to Romeo and Juliet. Teenagers would be much better off with the film versions by Franco Zeffirelli and Baz Luhrmann.