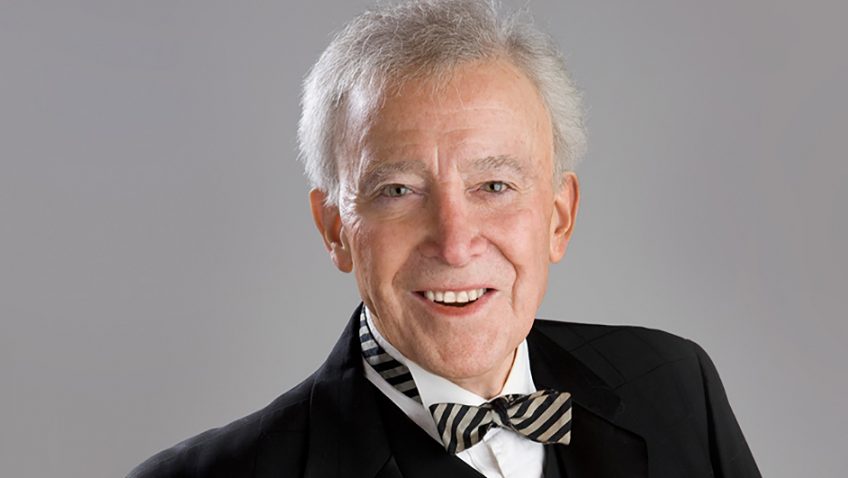 Remember the handsome, sunny, mop-haired singer who hit megastar heights in 1967 with Edelweiss? Or what about the tuneful Take Me To Your Heart Again that drove all the mums wild in 1965? Yes! Vince Hill!

A man of many talents, Vince was a baker, miner and soldier (a happy, singing, travelling soldier for two years in the Royal Signals) who went on to become a multi-million-selling singer-songwriter, packing out the London Palladium, Royal Albert Hall, Sydney Opera House and Talk of the Town alike, and appearing on hey-day programmes like The Good Old Days, Stars and Garters and Blankety Blank. As host and presenter of shows like They Sold a Million in the seventies and Gas Street in the eighties, he was a popular presence on TV screens to audiences of many millions, and he had a show in Canada, too, at one point. From 1984, for almost a decade, he hosted Vince Hill’s Solid Gold Music Show on Radio 2 as well as performing at top clubs and cabarets. And still there’s more! He co-wrote a musical radio drama with Alan Plater and long-term friend, pianist and co-songwriter Ernie Dunstall – and he acted, too, to some acclaim, both as Ivor Novello, and as an RSC Cowardly Lion in The Wizard of Oz!

Genial Vince talked to me about his long, illustrious life and career. Born in Hen Lane, Holbrooks in April 1934, he’s a Coventry kid and a long-term supporter of the Sky Blues whose fortunes he still follows. Delighted Coventry will be City of Culture in 2021, he says he’d be keen to join in the celebrations. Though he’s lived down south a long time, his Midlands accent is still in evidence, getting stronger still, he reckons, whenever he gets together with relations. As a small child in Coventry during the war, he confesses he quite enjoyed all the excitement rather than finding it traumatic, though he did miss the Blitz itself by being evacuated to an uncle in Worcestershire.

It was Vince’s mum who encouraged his musical side – though it didn’t work first time round! Vince didn’t take to piano lessons at all, as all they did was stop him playing out with his mates. But he did love to sing, and at school, his fine soprano voice was praised by the Head. Then, on holiday in Margate, after his voice had broken, mum put Vince forward for a talent contest, following that up with singing lessons. These he did enjoy and his confidence grew. To his delight, while singing in the post-war austerity of the local clubs and pubs, he discovered that the quality of his voice could quell even the babble and rabble of soldiers. So now he knew he had something special to offer. He went on to sing with big bands on radio and TV in groups like The Raindrops and The Four Others, before making it big as a superstar solo performer, a career move that came about all thanks to love-of-his-life wife and manager, Annie. 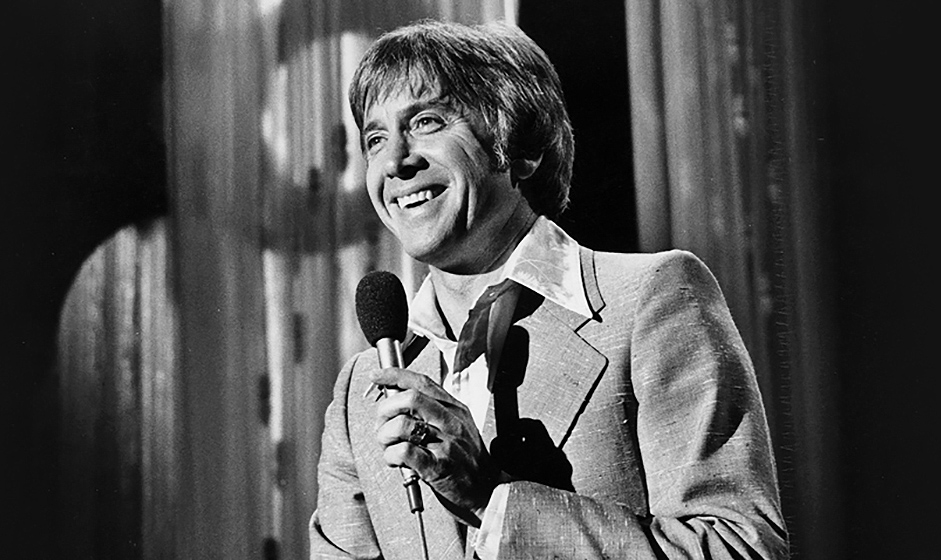 With such wide-ranging achievements under his belt, does Vince, almost 84 now, feel fulfilled? For the most part, he says, yes, he does … yet at the same time, there’s a slight niggle that he still has “unfinished business”. Singing itself was always his main passion, but he would have liked, he thinks, to have written or played in a West End musical (or both!) Even now, ideas for songs come to him from time to time. He also thinks he might have liked to have been an even bigger star internationally. On the other hand, if he had been, he would probably have had to sacrifice a lot more of his private life, and that may have been too a high a price to pay for a man who has always highly cherished his private life and relationships. The loss of long-term soul-mate, wife and manager Annie in 2016, and of his only son just two years before, is heartbreaking. His love of music helps, to some extent, during tough times, while he also enjoys the company of his two grandchildren. He relaxes, too, by taking his little cruiser out on the Thames, a river he’s lived on in the past. Another love, ever since his early job at Anne’s Pantry in Coventry as a youngster, is cooking. He still cooks most nights, often inviting a similarly bereaved friend to join him – as he can’t so much as boil an egg!

Back in 1975, as Roy Plomley’s guest on Desert Island Discs, Vince chose The Fountains of Rome by Respighi, a DIY manual as his book, and a Turner seascape as his luxury. All these years later, would he still choose the same? Yes, he would! He’s not a natural with DIY, he says, but he’s always willing to try, and he still finds Respighi and Turner as inspiring as ever. Another inspiration, he says, was seeing Tony Bennett perform at the age of 90. Vince thinks music may just help keep people young. After all, when he had his own ‘farewell’ performance at a packed Ronnie Scott’s some years ago, it might have seemed, perhaps, that that was that. But no, it wasn’t!

Now celebrating 55 years since his solo career took off, Vince is back on stage, armed with an entire retrospective of his life’s work in recently re-mastered CDs and downloads that include all those hits and classics, film tracks like Cast a Giant Shadow and The Long Duel, and Abbey Road recordings. He’s amused that his latest album Legacy

is selling nicely in Japan, and it tickles him how, unlike in previous eras, sales can now go instantly global thanks to websites.

Vince will be singing, chatting about his life and signing copies of Legacy

on the afternoon of March 13th 2018 when The Good Old Days of Variety takes to the stage at Doncaster Cast theatre. With variety at the fore, comedy legend Duggie Brown shares the billing. It might really be Vince’s final farewell this time – but who knows! Maybe not. He’s a man still full of verve and enthusiasm.