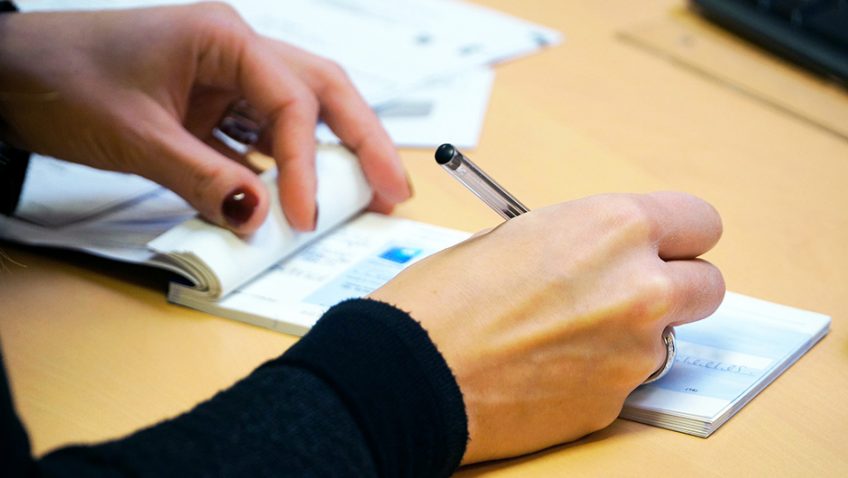 The latest statement against those of us who prefer to use cheques or cash to pay or be paid, has come from the most unlikely of sources. In spite of successive Governments having u-turned on decisions to abandon cheque and cash payments in favour of electronic methods, legislation is still in place that means cheques and cash will be available until late 2018, in spite of an attack by Department of Work & Pensions (DWP) who have seen fit to issue a warning concerning the demise of cheques in the near future.

Sadly, another attack was mounted against the retention of cash, when a Government spokesmen stated “the day of cash is nigh”. However, the boss of Pay-Pal, Dan Schulman admitted that there was as “enduring power of cash” and that having been around for a thousand years he does not see cash and notes disappearing for a long time yet even though stating there will naturally be less of it.

In October 2017 the Bank of England itself admitted that recent reports stating the demise of paper money and cash was getting closer was in fact greatly exaggerated, as statistics proved that during the last two years, half a million additional people were using cash payment and that the number of notes in circulation had increased by 10%. It was all good news to my ears, having never joined the so-called modern world of using “plastic” whether by credit, debit, pin led or contactless card.

Paying by cheque or cash suits my needs ideally, although I accept with no “guarantee card” many major stores now will not deal with me. I say their loss. Another sadness came when the DWP wrote to pensioners and benefit claimants, to advise their cheques were to be phased out in favour of payment via a Paypoint Card. Those wishing to retain cheques then had only one alternative way of accessing their state benefit, voucher encashment – in spite of thousands of Post and Sub-Post Offices having closed. For those in small communities it meant being unable to get cash unless they travelled which was hardly a sensible way to support our local communities. It is also interesting to note that now there are less high street banks or building societies than at any other time in history. So, once again we are faced with big brother overkill leaving the most vulnerable in society suffering. 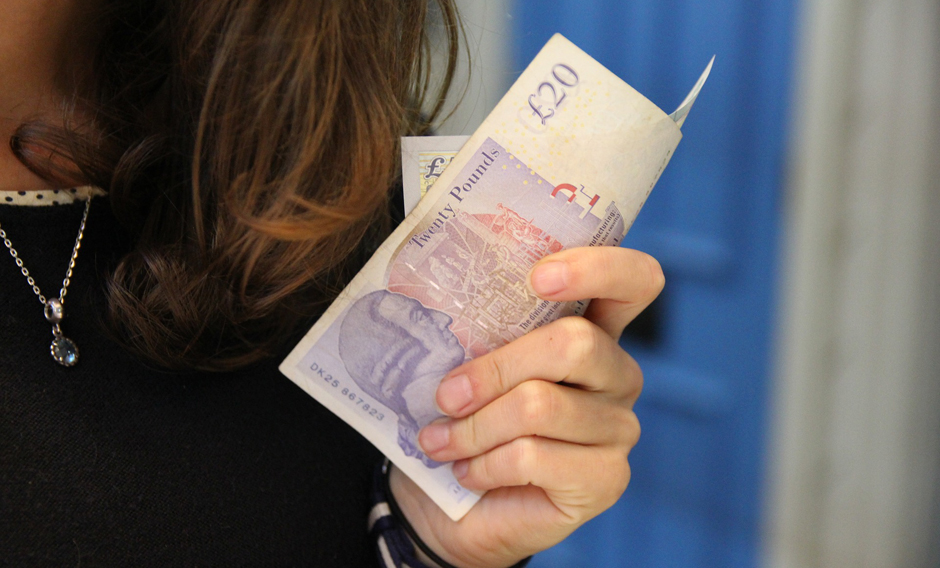 The withdrawal of Bank Guarantee cards came as a huge shock to millions of individuals and indeed many small businesses, as they had previously relied on cheque payments. Thankfully the personal or business cheque may still be used although as said, many high street stores or larger businesses will now NOT accept cheques without a guarantee.

As someone who is in business yet an active volunteer in a Charity, I am well aware that by removing cheques, particularly in the service sector, has been really bad news. Even the railway companies have joined the anti-cheque brigade, which can mean it is really difficult when trying to pay at a station-counter if you have no plastic cards. Cash payment remains, but this can be difficult when a high cost ticket is involved.

It may seem amusing to the young, being besotted with electronic gadgets and computers but having a freedom of choice is important to some of us. Interestingly, when a bank or building society wishes to repay an individual on demand (as can occur when a fixed term Bond matures or an account is closed I find it odd that they will then happily issue a cheque to pay the non-account holder.

Of course the main reason that banks and Government wish to rid themselves of cheques or cash in favour of any form of electronic method of payment or being paid, is that it is cheaper to operate and gives access to more personal information. Yet for some individuals (although this is not the only reason) the inability to recall a multi-digit pin, a special password or a selfie, or multiple pin numbers can be worrying. Of course we all want to be assured of good security but where multiple codes or security passwords need to be remembered at a counter or a machine, our stress increases as the numbers increase – which is of course is why millions of us prefer cheques.

Today fingerprinting on a mobile telephone is plausible, as are contactless cards, each replacing the dreaded pin system, but be aware, thieves can now lift fingerprints and linking to any mobile phone or screen can be unsafe. These and the new “Touch ID” are certainly “non-starters” for me.

So although in a minority group, I realise that after 2018 the electronic payments and credits methods will likely win at some time. But will this mean that society is better off or that banks have just cut costs. Bearing that in mind and knowing that plans are already afoot to ensure personal banking accounts are soon be subjected to additional charges on payments in or out, how nice it would be if the powers that be, could devise a method of cheque retention whereby users paid for this service. As a long term customer (I have been with the same bank for over 50 years) that choice would actually be welcomed by me.

Finally, to those businesses and individuals that trust my personal cheque payments, my hope is that during the remaining transitional period of the cheque revolution retention, officials will rethink the future for dinosaurs like me who still prefer to sport a cheque book albeit without a guarantee card.