Home / TRAVEL / Are you due compensation for flight delay? 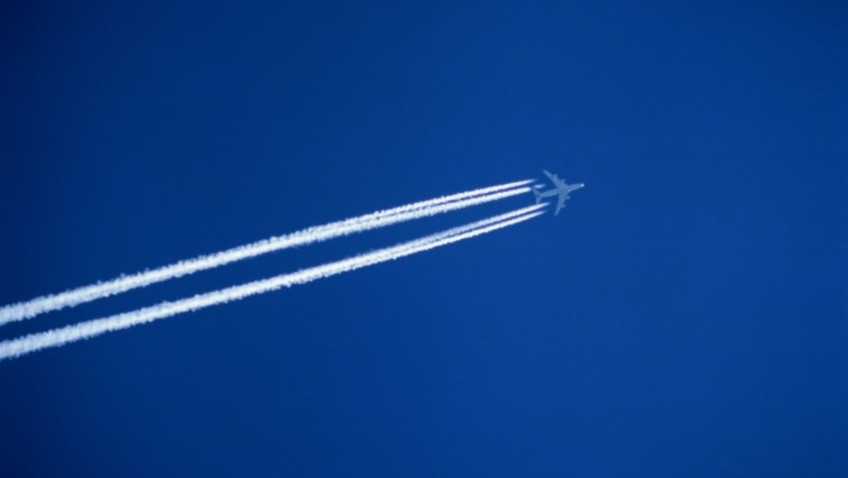 Are you due compensation for flight delay?

According to EU regulations, travellers who experience a delay of three hours or more to their final destination – due to a delayed, cancelled or overbooked flight, which is not caused by “extraordinary circumstances” like weather, airport strikes, security threats – are legally entitled to compensation from the airlines.

The main problem is that most people are not aware of these laws, and on top of that, the airlines make it extremely difficult for passengers to take the steps to assert their legal rights and file for the compensation they are entitled to.

We have been sent figures from AirHelp which helps travellers assert their legal rights and file for the flight disruption compensation to which they are rightfully entitled.

Since its founding in 2013, the company has claimed £13 million in total compensation for disrupted passengers, and to date, AirHelp has helped more than 235,000 people worldwide.

“Some airlines make it almost impossible to file for compensation, since the legal jargon throughout the claims process can read like a foreign language to passengers,” AirHelp co-founder Nicolas Michaelsen said.

Just last week, the Manchester County Court set a legal precedent by ruling that flights from up to six years ago are still eligible for compensation, and in turn blocked the cost-cutting carrier Ryanair from limiting this timeframe to two years in its airline terms and conditions.

The landmark case against the budget airline not only sets a new official standard for the six-year rule, but it also means that Ryanair could be forced to pay out up to £610 million in compensation to its passengers.

According to Michaelsen, this ruling is just the tip of the iceberg for helping passengers receive the compensation they are rightfully entitled to.

“This court ruling finally cements the six-year rule as the legal standard and establishes that passenger rights laws are not up for interpretation by the airline, which is another step in the right direction for ensuring that UK passengers are legally protected if they experience excessive flight disruptions while on holiday,” he added.

Under EU law, passengers are protected if their flight is delayed, cancelled or overbooked, and if the delay is not caused by “extraordinary circumstances.” You are entitled to up to £440 in compensation if:

All flights from one EU airport to another are protected under the law, while all flights on EU carriers to or from EU airports to the rest of the world are also protected.

Passengers travelling from an EU airport to destinations outside of the EU are also protected, regardless of what airline they are travelling with.

So if you’ve been delayed on a flight for hours it may be worth finding out if you could be due up to £440.00 as compensation.