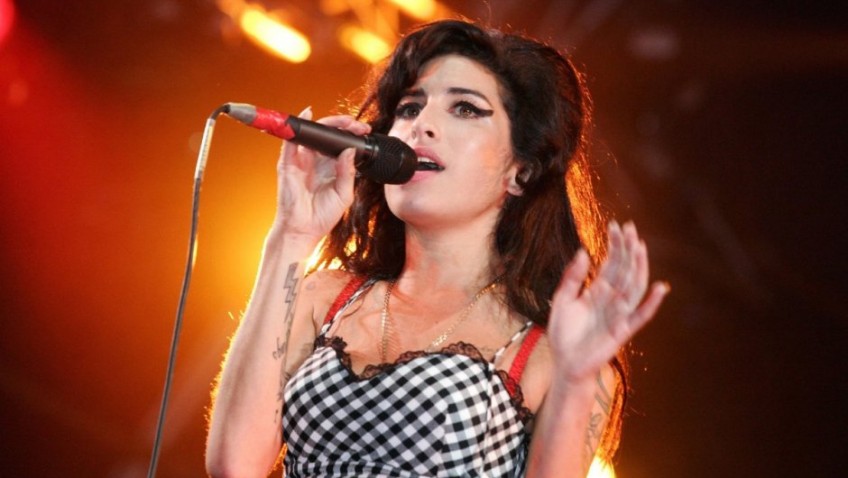 Documentaries about lives under extraordinary pressure

AMY (Altitude) The pressure of fame destroys a life. Asif Kapadia’s documentary on the rise and fall of the self-destructive singer Amy Winehouse is cunningly made with archive footage, photographs, songs and voice-overs.

She is forced to do concerts, when she should have been in Rehab; high on heroin and crack cocaine, she is hounded by the paparazzi, Amy dies of alcohol poisoning. She was only 27.

Her father and husband come out of the documentary badly. One of the happiest moments comes when she is in the recording studio with Tony Bennett who treats her so gently and with such respect and courtesy. He rates her highly and says that as a jazz singer she is in the same category as Billie Holiday

THE LOOK OF SILENCE (Dogwoof) is a major documentary by Joshua Oppenheimer. 44-year-old optician Adi Rukun confronts the men responsible for the genocide in Indonesia in 1965.

500,000 people were killed, one of the worst mass murders of the 20th century. The killers, now old, talk openly and boast about what they did and even re-enact the murders for the cameras.

They drank their victims’ blood. They have no regrets. They think they were heroes. The survivors feel it is up to God to punish the wrongdoers. The highly articulate Joshua Oppenheimer and Adi Rukun, an extremely subtle interviewer, are brave men. The film credits confirm this, the most frequent credit being Anonymous. 50 years on they still fear for their lives.

X + Y (BBC). Autistic teenager, genius at maths, competes in the International Mathematics Olympiad where the cleverest young brains meet. Asa Butterfield is the teenager. Sally Hawkins is his widowed mother, heartbroken that she is unable to get close to him – a lovely performance.

Rafe Spall is his mentor whose own life is in a bit of a mess. Jake Davies and Alex Lawther are his competitors. Jo Jang is his Chinese girl friend. This is a neat, modest, feelgood British movie, tender, humorous and sad, which achieves exactly what it sets out to do without any histrionics.

WOLFPACK (Spectrum). A potential horror story: seven children are locked away in their New York apartment for 14 years by their father and rarely allowed out. They learn about the outside world entirely from watching movies which they re-enact. “My father overdid it,” says one of the boys. You wonder why the parents weren’t prosecuted.

Director Crystal Moselle fails to interrogate the father and fails to get to grips with what the experience actually did to them mentally and physically. The boys come across as immature. They look surprisingly healthy considering the lack of exercise. The film leaves a lot of things unanswered. So much so that many people have had their suspicions about the film’s exact truth.