Home / LIFESTYLE / Top 50 most watched movies of all time 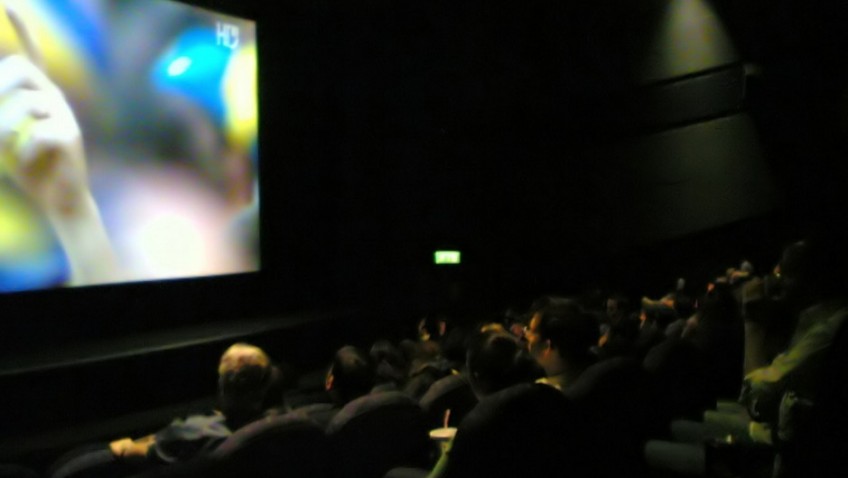 Top 50 most watched movies of all time

The 70s musical Grease is the most watched film of all time, according to new research.

A study of 2,000 British adults put the story of good girl Sandy and bad boy Danny’s high school romance at number one, thanks to its catchy songs and memorable performances.

Set in 1958 and starring John Travolta and Olivia Newton-John, the 1978 smash hit thrilled audiences upon its release becoming that year’s highest-grossing movie.

Nearly forty years later it is still watched in homes up and down the country today, while millions have also watched the live stage shows.

Second place in the survey carried out by survey site www.OnePoll.com is time travelling caper,

Back to the Future, closely followed by eighties romance Dirty Dancing and Christmas favourites Home Alone and Love Actually.

Remarkably – despite being one of the highest grossing films of all-time, Star Wars: Episode IV – A New Hope – is all the way down in 24th place – behind the likes of Mary Poppins and The Wizard of Oz.

A spokesman for www.OnePoll.com, said: “The results suggest Brits have a particular fondness for feel-good movies.

“Interestingly, the most popular films are relatively old – perhaps because evoke a sense of nostalgia, reminding respondents of their childhoods.

“This might explain why movie studios invest so much money in remakes and sequels as seen with the new Star Wars movie and the forthcoming Ghostbusters reboot.”

The most popular film among men is Back to the Future, followed by Steven Spielberg’s classic swashbuckling tale, Raiders of the Lost Ark.

Action and adventure was found to be the most popular genre, followed by comedy and sci-fi. Romance only came sixth.

Dames Helen Mirren and Judy Dench are the most popular actresses amongst those polled, with multi Oscar winner Meryl Streep in third place.

It also emerged the average Brit watches around five films every month, going to the cinema a further six times a year.

Nine in 10 people prefer to watch flicks on their TVs when at home, although more than a third watch films on mobiles, tablets and laptops.

Perhaps surprisingly, terrestrial TV is the main way respondents get their movie fix with six in 10 respondents opting to watch movies this way.
DVD is preferred by nearly half of those polled, while four in 10 prefer to go to the cinema.
Brits like to watch films with their partner the most although a quarter perhaps find the prospect of watching a film someone else a bit annoying, preferring to watch movies on their own.