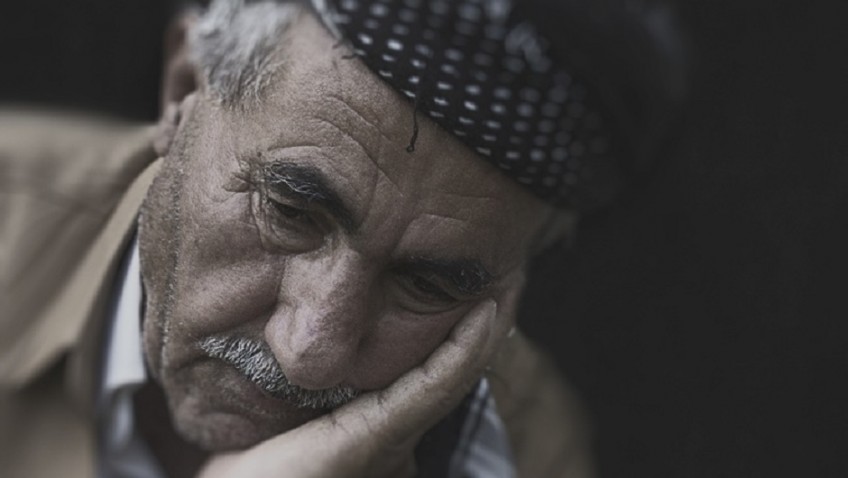 Pensioners left isolated due to neighbour’s fear of offending them

Millions of Brits never offer help to older neighbours for fear of offending them, and two-thirds of people think they would ask for help if they needed it.

In the research of 2,000 UK adults, four in 10 people won’t lend their older neighbours a helping hand – simply because they don’t know them or because they “already seem to have people helping them”.

The research was commissioned by Heinz Soup who has partnered with older people’s charity, Royal Voluntary Service and TV presenter Ruth Langsford to encourage more people to share a warming bowl of soup with an older neighbour this winter.

Ruth Langsford, said: “I lost my dad three years ago due to Alzheimer’s and my mum looked after him for over 10 years.

“Their neighbours and friends were so fantastic – they were like extra family members, taking time to support both my parents.

“It’s important we all take a bit of responsibility for lonely people who live in our area, especially when you think it could be your mum, your dad, your grandparent, or eventually you one day.”

Two in five of those surveyed said they have offered help only for it to be turned down – nearly half believe the offer was declined because “pride wouldn’t let them accept it”.

While four in 10 said their older neighbour didn’t want to give the impression they couldn’t cope, 39 per cent said they think they declined because they didn’t want to be a burden.

The research does have a silver lining as half of those polled would offer to help an older person if they could see them visibly struggling and over two thirds of people would lend a hand if they were asked for help.

Over half have also checked on their older neighbours by phone or by knocking on their door, 46 per cent have helped older locals with their shopping from time to time and a fifth have offered to help with household chores.

Chief Executive of Royal Voluntary Service, David McCullough, said: “Getting out and about is difficult, isolation and loneliness can set in, which can have a serious impact on health and well-being.

“It takes a small change to make a big difference to the lives of older people who may not see anyone other than their neighbours for days on end.”

Shane Shortman, Senior Brand Manager at Heinz Soup, said: “Royal Voluntary Service is an incredibly worthwhile charity that provides support for so many older people during the cold winter months.

“We hope this partnership brings much needed awareness to the great work they do and inspires others to visit an older neighbour this winter.

“The great news is that the research has found that over 60 per cent of people are keen to make more of an effort in 2016 to help an older neighbour, which is a heart-warming resolution for the New Year.”