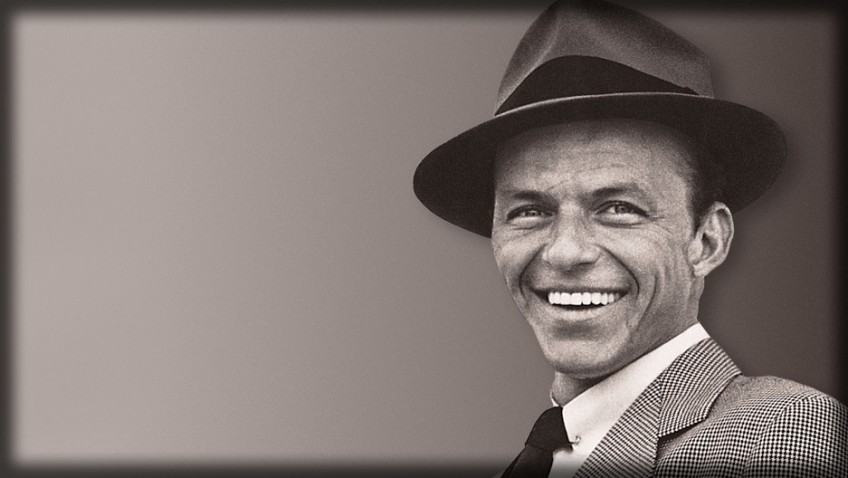 Robert Tanitch reviews the four DVDs in the collection. They each cost £9.99

The four DVDs, part of the centennial celebration, bring together his performances on television and concert from 1965 to 1982. I cannot think of a nicer present to buy for oneself.

“I would like,” said Sinatra, “to be remembered as a man who brought an innovation to popular singing.”  He did. He had a wonderful ability to create a mood when he sang.

Please note. In the listing below I mention a song only once but, of course, if you buy all four DVDs (and I cannot imagine any fan not buying all four) you can hear some of these favourites sung more than once.

Which are your favourite songs?

SERIES 1.MAN AND HIS MUSIC. 1965.  50th birthday celebration: one hour television special. Songs include I’ve Got You Under My Skin, I Get a Kick Out of You, Come Fly with Me, The Lady is a Tramp.

A MAN AND HIS MUSIC Part II. 1966. One hour television special. He is joined by his daughter Nancy. Songs include Luck Be A Lady, Fly Me To The Moon, These Boots are Made for Walking.

SERIES 2. A MAN AND HIS MUSIC + ELLA + JOBIM.  1967. Ella Fitzgerald sings Body and Soul and It’s All right With Me. Antonio the Brazilian guitarist provides a medley of his classic.

FRANCIS ALBERT SINATRA DOES HIS THING. 1968. A celebration of black music. Diahann Carroll sings a medley of spirituals.

SINATRA 1969.  Songs include Ol’ Man River, Pennies from Heaven. And there are funny clips from his films he has deliberately chosen to show his bad acting

THE MAN AND HIS MUSIC. 1981. Sinatra works with Count Basie and George Harrison. Songs include Theme From New York, New York, The Best Has Yet To Come.

SERIES 4. THE CONCERT FOR THE AMERICAS. 1982. Spectacular 90-minute concert at the 5,000 seater in the Dominician Republic. Guest appearance by guitarist Tony Mottola. Songs include Send in the Clowns.