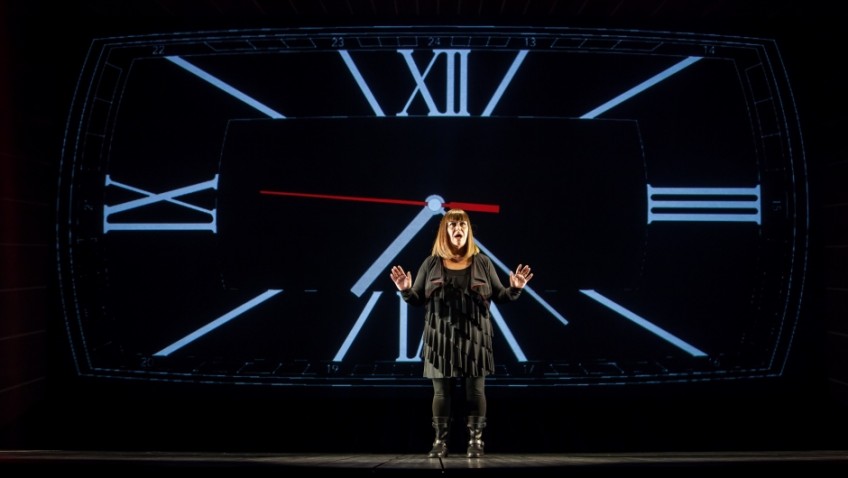 Dawn French is being serious

Dawn French has wanted to do an autobiographical one-woman show for a long time and she has also wanted Michael Grandage to direct her.

She arrives in London following a long UK tour for a four week season.

The last time I saw Dawn French on stage was fourteen years ago when she was disastrously miscast as Bottom in Shakespeare’s A Midsummer Night’s Dream.

The strange sub-title of her present show, Thirty Million Minutes, refers to her age. She is 56.

I am thinking of other one-woman shows I have seen in the past by Joyce Grenfell, Victoria Wood and Elaine Stritch and wondering where French fits in. 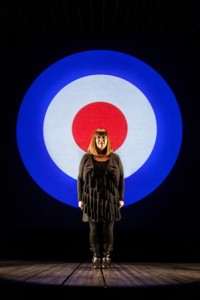 French is something quite different. “I am not going to deliver a gag per minute,” she says. The show is quite definitely not stand-up

Her material is based on her life and family and describes what it’s like to be a little girl, a woman and a mother. She describes her body parts in intimate detail.

High spots include an account of a visit by the Queen Mother to her childhood home and her loving tribute to her dad who committed suicide when she was 19.

Audiences, brought up on French & Saunders and The Vicar of Dibley and expecting some reference to her career on stage and television are going to be very disappointed. There is no mention of how she became an actress, or even that she is an actress.

There is only the briefest mention of her marriage to Lenny Henry.

I felt most of the time that what Dawn French was saying would have been far more appropriate in a chat show on television rather than in a theatre.