Home / NEWS / More than 46,000 older people stripped of their meals on wheels service 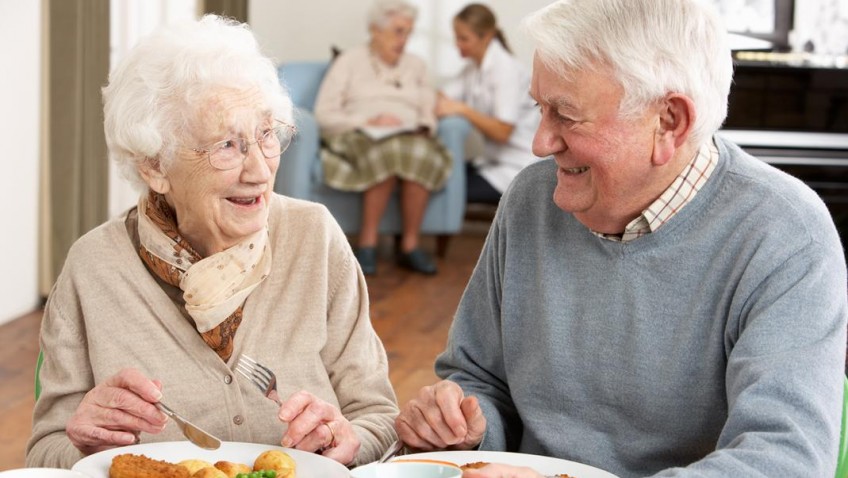 More than 46,000 older people stripped of their meals on wheels service

More than 46,000 older people have been stripped of their ‘Meals on Wheels’ service in the past three years, according to The Malnutrition Task Force.

The findings, released to mark Meals on Wheels Week, show that in just three years spending on ‘Meals on Wheels’ for older people aged 65 and over has fallen by 47 per cent, from £42.1m in 2010/11 to £22.3m in 2013/14.  Public spending on this vital service has been slashed at the same time as cuts to adult social care services, needed to help older people lead more independent and healthier lives.

The Malnutrition Task Force reveals that older people are either losing their meals on wheels provision because of local authority budget cuts or face extremely steep price increases, which can make the ‘Meals on Wheels’ service unaffordable for pensioners living on a low fixed income.

The decline of the ‘Meals on Wheels’ service has happened at the same time as a significant increase in the number of hospital admissions for malnutrition. This mainstay of community care not only provides a nutritious hot meal, but it is often the only social contact a vulnerable older person has during the day. Meals on wheels staff are also well placed to be able to keep a watchful eye and raise any concerns about a person’s health or their ability to cope at home, before a crisis is reached.

Age UK estimates that there are about 300,000 people aged 65 and over in England who need help with eating or have difficulty eating unaided.

“Ensuring older people are well nourished is essential if they are to stay fit and well, and Meals on Wheels have traditionally played an important role in this. It is dismaying to see this former mainstay of community care for older people being allowed to shrivel away because of Government cuts. At this rate of decline there won’t be any Meals on Wheels provision left at all in a few years’ time.

“An important preventive service for older people is well on the way to becoming extinct. This seems a terrible false economy, since the Meals on Wheels service helps to prevent malnutrition, which makes older people more vulnerable to illness and disease and piles cost onto the NHS, as well as spelling misery for the individuals concerned. Meals on Wheels also provide essential social contact for those pensioners who are otherwise entirely alone, an important indirect benefit.”

Older people are particularly vulnerable to malnutrition, with estimates suggesting 1.3 million aged 65 and over suffer from it.  More than nine in ten of them are living in their own homes in the community.

The Malnutrition Task Force was set up in 2012 to raise awareness of malnutrition and dehydration among older people and to develop solutions for preventing and tackling these often overlooked problems. The Task Force, chaired by Age UK Chairman Dianne Jeffrey, aims to share its expertise and work with partners in hospitals, care homes, local authorities and private and voluntary organisations. Members include local government, commissioners, professional associations, GPs, dieticians, NHS service providers and community meal providers.