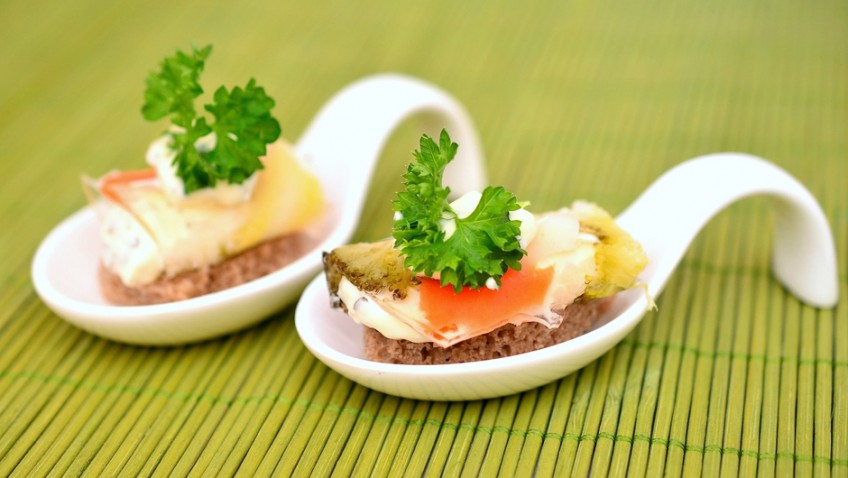 Cookery is the new Rock and Roll

Cookery seems to be the new Rock and Roll with chefs lauded as the new rock stars and television dishing up hundreds of programmes on preparing and cooking food.

Food has a very important part to play in keeping us healthy but is also is a huge source of pleasure.  It has also become a media phenomenon with as many fashions and fads as other lifestyle choices.  There are whole television channels devoted to Food and the cookery book industry is worth millions.

Recent research showed that we own, on average, 6 books of recipes each – but only have a repertoire of 9 recipes.  With so much broadcast time encouraging us to be more adventurous and the vast array of ingredients available in the shops and markets you would think Britain would be a nation of gastronomes.

One reason why we’re struggling with our health is a lack of knowledge and skills when it comes to food, nutrition and cooking. Being unable to cook means that people have less control over what they eat and may do so less healthily. But why is there so much ignorance on this subject when there is so much information available? Perhaps the reason is that it has all become too complicated and we have lost the understanding of what we need to eat and how to prepare basic meals. My generation was brought up on the premise that a meal was meat and two veg and fresh vegetables at that.

With the popularity of gardening and allotments we should be making the most of seasonal produce but the skill of cooking runner beans or beetroot seems to be beyond many.  We expect the greengrocery section at the supermarket to offer ready prepared and cleaned vegetables.

Food trends do go in fashion and a stuffed marrow recipe has become a joke thanks to Deidre Barlow in Coronation Street. Why are edamame beans more sought after than broad beans and what is wrong with ordinary carrots against chantenay? And who decided that meat should be “pulled” rather than carved and when did gravy become Jus?

Food is one of the great pleasures in life but it is also vital to our health. We also have a responsibility to our environment, so why are we flying food in from other continents when we can grow a great deal of what we need in our own Country? I am lucky that my mother was a good traditional cook and that I learned to make Yorkshire puddings (rather than buy frozen ones) from her. My family is very happy with mashed potato rather than creamed or crushed, but I can experiment with adding mustard or olive oil for a change.

Cooking is a very basic skill that can ascend to art in the hands of an inspired chef but let us keep our kitchens for everyday use as well as the occasional flight of fancy.

Baking is currently enjoying a revival thanks to the Great British Bake off with the Victoria Sponge rightly taking a podium place in the cake stakes. Making cakes and pastry creations is more of a science that basic cooking but you certainly don’t need any technical qualifications to eat them. My mother always reminded us that “there is no nutritional value” to cakes and confectionery so this should only be an occasional treat. Her baking skills were exceptional.

So let’s be sensible about food: we love it, we love to cook it, learn about it and eat it.  There is as much snobbery about food as there is about the arts but we should accept that on many levels it is one of our greatest delights.