Home / HEALTH / Could we be cared for by robots? 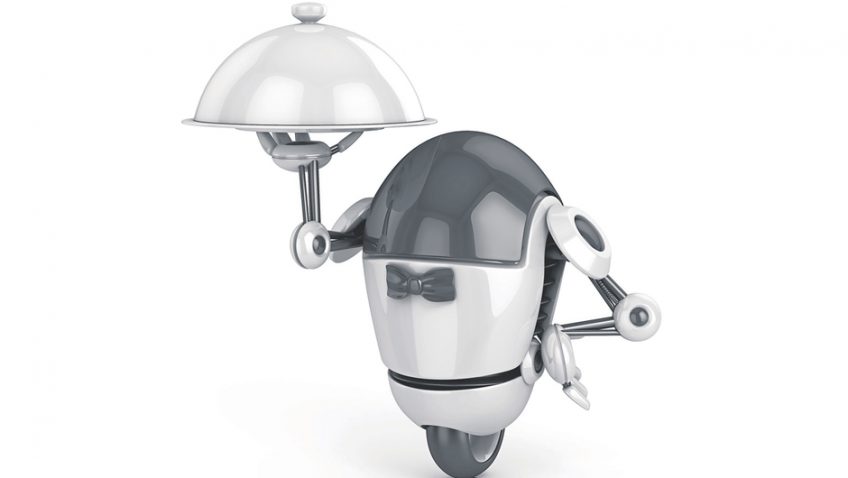 Could we be cared for by robots?

In Japan, for example, where 26% of the population is aged 65 years or older, scientist are developing a robot capable of lifting patients out of beds and into wheelchairs. It’s called Robear, and is designed to look like an approachable white bear. If tests are successful, it would do a job that would normally involve several care workers.

Closer to home, in Lincoln, a prototype care robot was recently introduced to a sheltered housing centre. Part of an EU-funded project to investigate ways technology can improve the day-to-day care of elderly people, the robot is designed in part to combat loneliness, and to offer reminders for tasks such as taking medicine.

Many of these visions are embryonic, but at a time of rising elderly populations and dwindling public resources, they raise important questions about where we are going with care. Can robots offer a useful addition to human contact, or do financial constraints mean technology is pushing us towards a future where some of our society’s most helpless are passed into the cold arms of machines? That is if they will have arms?

The care home which is being used in the experiments is equipped as a smart home.

There are more than 60 sensors in the home, multi directional cameras that can identify and track people, also various sensors, such as ones for temperature, attached to all the hot and cold water taps, so they know when someone is in the bathroom and using the taps or flushing the toilet.

There are also sensors attached to all the electrical devices, such as the TV, the kettle, the toaster and the fridge, so again it can be detected when someone opens the fridge door, or puts on the kettle. From the information that these sensors collect they have been able to calculate some algorithms for activity recognition, based on the patterns of – for example – when someone makes a typical dinner or breakfast.

As the home observes a person’s activities, they can make decisions based on the information gathered. If, for example they can tell that a person is making breakfast, it could send a robot to approach and offer help. The sensors, with their ability to track activities and log this in a central data hub, allow the system to make predictions about a person’s routine, and to notice if the routine has changed – if they are eating or exercising less, for example, or sleeping more. If they sit in front of the TV for too long, a robot could come around to encourage them to move.

This all sounds like something out of a science fiction scenario but in the light of the care crisis it maybe a solution worth considering.

These days people have higher expectations of life as we age. We expect the state to provide for us in a way that previous generations maybe didn’t. The days of the family taking care of the older generation are changing as families are fragmented and medical needs are more complicated.

And it is not just Japan that has a need for specialist care. Research by the Alzheimer’s Society has discovered that 400,000 people living with dementia in England are relying on homecare workers to help them wash, get dressed, eat and take their medication. The research results also highlighted a complete lack of dementia training for homecare workers. People affected told the charity about being left terrified at home in soiled clothes, surviving without hot meals and even missing vital medication.

Japanese manufacturers Honda and Toyota are both developing their humanoid-style robots which could help the elderly with daily tasks by getting them food or turning off lights and even wash their hair.

What do you think: are we ready for this revolution? Can it solve our care problems?