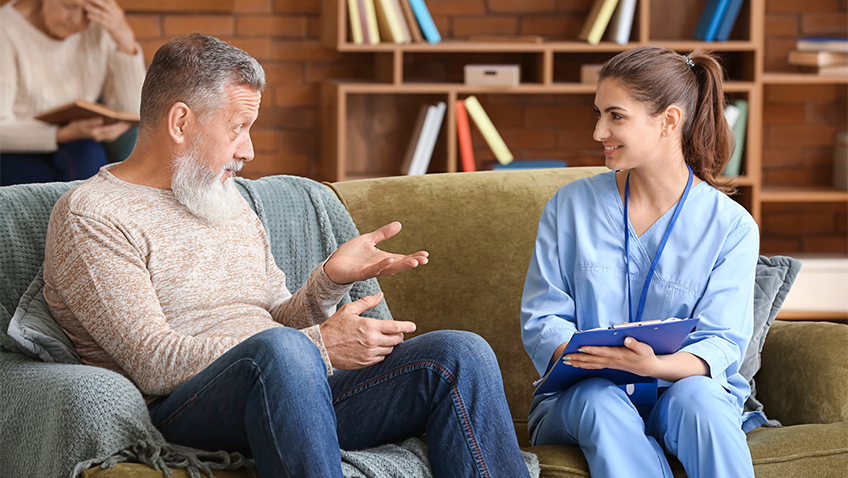 The Prime Minister, Boris Johnson, has promised to “fix” social care. But what exactly is he is trying to fix? And for whom?

Different people have different ideas about what is “wrong” with social care and how to fix it. According to a new report from independent charity, The King’s Fund, the problems boil down to eight issues, consistently identified by service users, carers and families, policy-makers and people working in the sector. These issues are broadly identified in the report as follows:

Let’s look at the issues

No other than the House of Lords Economic Affairs Committee have decreed that the current system of social care funding is unfair. People receive health care free at the point of use but are expected to make a substantial personal contribution towards their social care costs.

Many people believe that social care, like the NHS, is free to those who need it but the fact is it is only provided free to people with low assets and savings (and even then only if they have needs above a defined level) which is determined by way of an individual assessment. Everyone with assets of more than £23,250 must pay for themselves, rely on family, or go without. The funding of the NHS, by contrast, involves “risk pooling” – everyone contributes to total costs through taxation and people receive the amount of care they need, however expensive that is. This distinction is the problem – for example why should people who have cancer get the treatment they need for free from the NHS while those with dementia must pay for it?

Because many people have to pay for their own social care, some people with significant care and support needs (the Dilnot Commission estimated 10 per cent of those over 65 years old) will end up paying very large sums – £100,000 and above. Many will have to sell their main asset – their home – to pay these costs. This has been a key focus of concern for many politicians, but none have yet found a satisfactory answer.

Means testing creates one form of unmet need by limiting publicly funded social care to people with the lowest assets. But others are excluded from public support because their condition (or “need”) isn’t considered serious enough for them to be entitled to publicly funded support.

A further source of unmet need is people who aren’t aware they might be entitled to support or don’t come forward. According to the report, unmet need is considered not just a “moral” issue but one of effectiveness; support for lower-level need may help prevent people’s conditions deteriorating – and avoid putting unrealistic expectations on family carers. There is no agreement about the overall level of unmet need (partly because it depends on what you think people should be entitled to) but Age UK has a widely-quoted figure of 1.4 million older people who are not getting the care and support they need.

The term “quality” covers a wide range of perceived issues. There is basic concern among the public about quality, illustrated by 15-minute care visits in home care but extending to fears of abuse and neglect in care homes. Some focus on the consequences of having an unregistered and undertrained care workforce. Others question the model of delivery itself, particularly a reliance on institutional care and a perceived lack of choice and control for service users.

It is also worth noting that measures of quality such as Care Quality Commission ratings and satisfaction surveys among service users do not suggest any major recent decline in quality.

One of the key problems here is that local authorities’ approaches to commissioning care services for those that they have to pay for have typically been driven by a desire to minimise costs.

Yet, though the effects are hard to prove, this seems likely to drive down quality.

One way to change this would be for local authorities to pay more, but of course their budgets are constantly under strain: however, industry bodies recommend setting minimum payment rates for home care and residential care. This would require not just more money but might also require more local commissioning expertise. 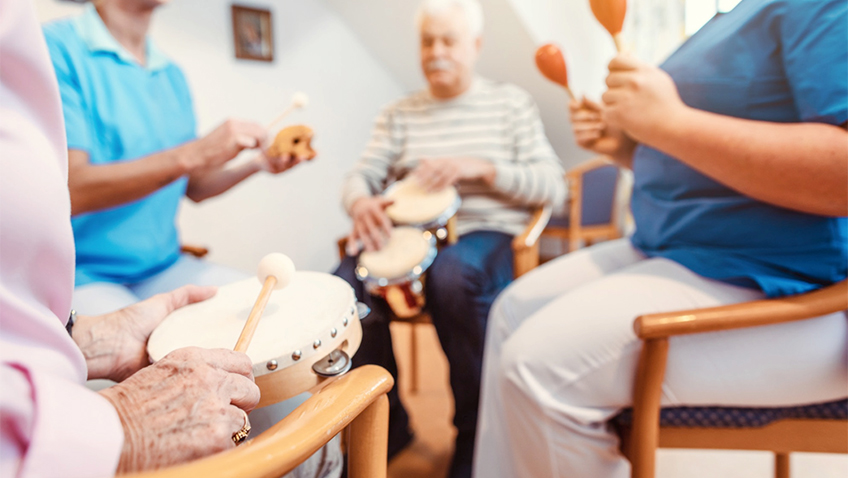 To compound the problem there simply aren’t enough staff in adult social care – it is estimated that there are 122,000 vacancies at any one time. Most observers believe that better pay is the critical factor in recruiting more: though pay has risen as a result of the National Living Wage, care workers are paid on average less than cleaners, shop assistants and health care assistants in the NHS. Conditions of employment are also a factor, with more than half of home care workers employed on zero-hours contracts. Staff often don’t get the training and support they need to carry out complex, difficult tasks for vulnerable adults and they lack a career structure – care workers with five or more years’ experience are now paid on average only £0.15 an hour more than new entrants.

In terms of the market, most social care services are commissioned by local authorities but are delivered by thousands of mainly private companies whose reason for being of course is to make a profit. This market has been in trouble for some time. Local authorities have been trying to limit how much they pay for services but providers have been hit by increasing costs, especially for staff as a result of the minimum wage.

The result is increasing numbers of providers going out of business or handing back contracts. In addition, some providers are focusing on services for people who fund their own care, who will pay more. This can cause supply problems: the report highlights one estimate that suggests the UK needs capital investment in 75,000 new care home beds by 2030 but this is more likely to happen in wealthier areas with lots of self-funders than in deprived ones.

The disjointed nature of the care provided means that people too often receive fragmented care, which can have a negative effect on their experiences, lead to poorer outcomes and create inefficiency within health and care. Yet efforts to join up the systems have been held back by the fundamental cultural and structural differences between the two, which go back to the establishment of a free NHS and a means-tested social care system in 1948.

The problem is routinely exemplified by patients stuck in hospital while they await social care services but it can also mean people discharged too early into the wrong sort of care, or under-investment in preventive services like re-ablement. The boundary between the two systems is also riddled with complexity and controversy, exemplified by NHS Continuing Healthcare where, if someone is assessed as having a “primary health need”, the NHS will pay their social care costs.

And then of course there’s the postcode lottery. Although the rules on entitlement to publicly funded social care are set nationally, access to social care varies depending on where people live. Unlike the NHS, each local authority makes its own decisions about budgets and services, so some spend more per head and/or provide more short- or long-term support than others.

The reasons for these differences can be hard to explain. Some variation may be reasonable responses to local circumstances – postcode choice rather than postcode lottery – and can reflect the different amounts of money local authorities get from government and Council Tax.

This may affect the amount and quality of care providers available, not just for publicly funded care users but self-funders too.

The bottom line is that social care requires significant investment and reform, both for older people and working-age adults with disabilities. The report argues that risk pooling is essential. That requires – at the very least – extending the means test and providing free or subsidised care to more people.

Full reform will also need some form of cap to prevent catastrophic costs for those who need care. The shift towards prevention in health and social care also requires greater access to care and support for those with less intensive needs.

However, the problems in social care are not just about eligibility: wider reform is needed to address other serious issues, particularly quality and workforce. There are no simple shortcuts to improvement in a wide, disparate sector with around 20,000 providers. Change will require not just money but leadership and strategic local commissioning as well.

But better integration of health and social care has the potential to improve people’s outcomes and experiences but it will need to fully involve local authorities as equal partners.

You can find out more by visiting www.kingsfund.org.uk.