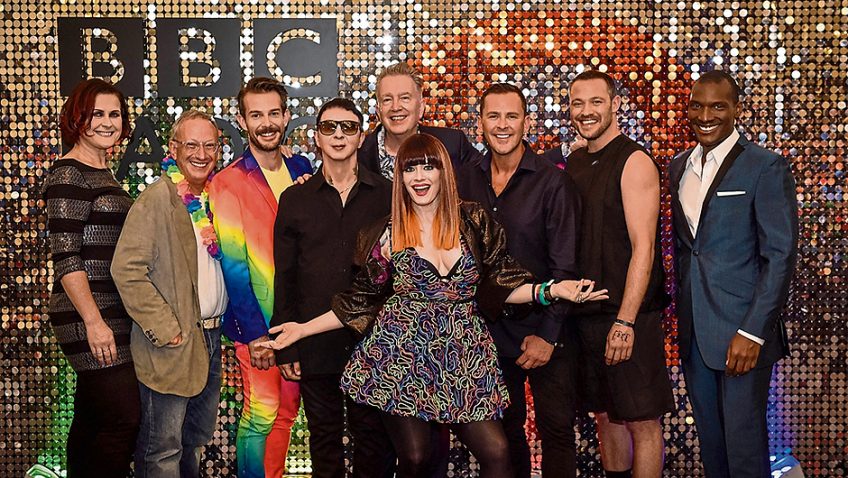 Despite the fact that almost every household in the UK has at least one television set, it seems that we still listen to the radio in our millions.

These days you don’t need a radio receiver set to pick up the many and varied channels, you can tune in via your television set, computer and even your smart phone.

Apparently, the majority of us consume radio waves when we are in the car and many a long journey has been helped with music and chat, often interrupted by the local traffic conditions.

And the most listened to station in the UK is BBC Radio 2 with 15.1m listeners every week.

On Saturday 30 September, BBC Radio 2 celebrates its 50th birthday. To mark the occasion the station is broadcasting a special season of programmes including a Friday Night Is Music Night concert with songs and anecdotes from across the last five decades, The Listener’s Stories where those at home share their memories, four episodes of Johnnie Walkers Long Players about the music of 1967, and documentaries on pirate radio and on The Light Programme which both paved the way for BBC Radio 2.

The station has also commissioned some unique portraits of its current presenters from rock star and photographer Bryan Adams and listeners will get a sneak peek behind the scenes of this photo shoot in Radio 2: A Birthday Portrait.

In September 1967, while the UK was enjoying the long hot summer of love and BBC TV had recently broadcast its first colour pictures, BBC Radio closed the fader for the last time on The Light Programme and launched two brand new popular music networks to the BBC family, Radio’s 1 and 2. For half a century since then, Radio 2 has been waking listeners up, driving them home, informing, educating and entertaining them. 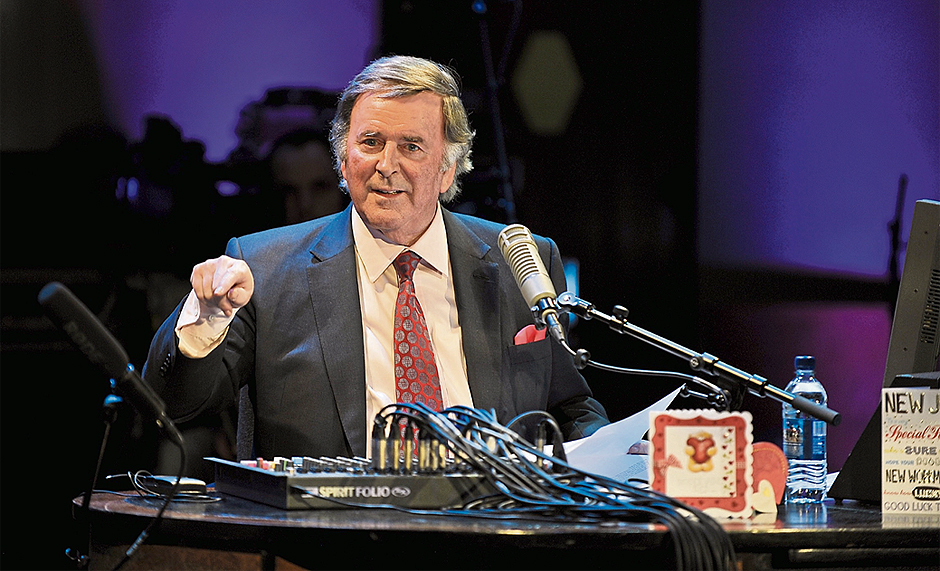 With its unique mix of much-loved DJs – from Chris Evans to Sir Jimmy Young, Desmond Carrington to the radio king of them all, Sir Terry Wogan – and distinctive medley of music, documentaries and current affairs, it has been a part of millions of people’s lives for half a century. And I’m thrilled to be inviting listeners to take part and share in our 50th birthday celebrations with shows that share their memories too.”